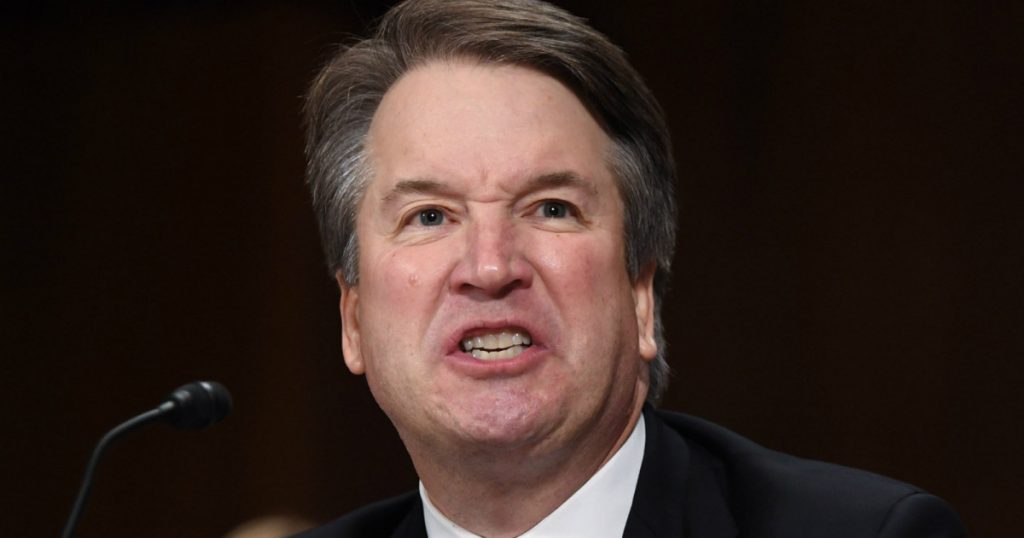 I should be writing a fundraising column right now, making the case to support Mother Jones‘ journalism at a time of truth decay. But I can’t.
Like far too many women, and not a few men, I have a head full of flashbacks—Christine Blasey Ford saying “burned into the hippocampus is the laughter,” Lindsey Graham yelling and pointing, a woman calling into C-SPAN to share, at last, what happened to her, the swirling questions of what, exactly, I could testify to from my memories of assault.
This week, perhaps more than any since November 2016, has felt broken.Ford and Kavanaugh are my age, and my recollections sport the same haircuts, clothes, and retrospectively complicated movies. Maybe that made it more enraging to watch everything—Orrin Hatch calling Ford “pleasing” after she tried so hard to be collegial, the men on the committee laughing together after they finished, the grotesque descent into partisan screaming.
But what pulls at me the most are the questions: Who are we? Who will we be when this is all over?
This week, perhaps more than any since November 2016, has felt broken. That Brett Kavanaugh, Lindsay Graham, and many of those 11 men on the Senate Judiciary Committee would feel the need to let loose with spittle-flecked anger was deeply unsettling. As unsettling, in a different way, as yet another stunningly racist political ad; as watching children torn from their parents at the border; as an American president saying he and a murderous despot were “falling in love.”
Those moments are not about winning elections or political debates. They are about power, at virtually any cost—as is sexual assault.
I know as a journalist, the appropriate thing for me to do is be “neutral,” to acknowledge that “Renate alumni” might just be a nice way for Catholic boys to memorialize a good friend, perhaps even to find some way to bemoan this is all a normal consequence of living in a polarized society.
Rage has become the defining principle of one part of the political spectrum. Don’t let it become yours. Turn it into something better. But I really can’t. Because this is no longer an intellectual argument. It’s something we feel in the hippocampus—the catch in Ford’s voice, the reach for “some caffeine,” the desperate desire to be anywhere but there, to talk about anything but that, all while being “collegial.” Just like when we watched Anita Hill, whose bravery was greater still because she did not have half the committee rising in passionate defense, and because she had to face the demons of racism and misogyny.
Hill and Ford deserve our admiration and respect. But they deserve more. Truth-telling is not a spectator sport—it’s something every one of us can do.
So this is not a fundraising post, it’s a “turn your anger into something useful” post. Rage has become the defining principle of one part of the political spectrum. Don’t let it become yours.
Turn off cable (for a bit). Log out of Facebook. Read a book (Jeffrey Toobin’s The Nine, about the Supreme Court, is great for perspective right now) or a magazine article. Register to vote, help someone else register to vote, volunteer (check here under “politics,” for example), have a respectful conversation. (In the vein, perhaps, of Texas’ Beto O’Rourke, who exhorted his supporters yesterday: “If you’re a Republican, you’re in the right place. If you’re a Democrat, you’re in the right place. If you’re an independent, you’re in the right place. We’re all human beings, and we’re going to start treating one another that way.”)
As Kevin Drum wrote a couple days ago, “If you believe that your political opposites aren’t just opponents, but literally enemies of the country, then of course you’ll do almost anything to stop them.” Trump, Graham, and a man who wants to sit on the nation’s highest court have convinced themselves opponents are the same as enemies. Don’t let them convince you, too.
If you feel inclined, please share how (and what) you’re doing. And if you have questions, let us know that, too. We’ll be here, turning our own rage into reporting the truth. 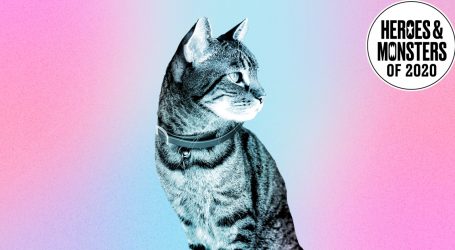 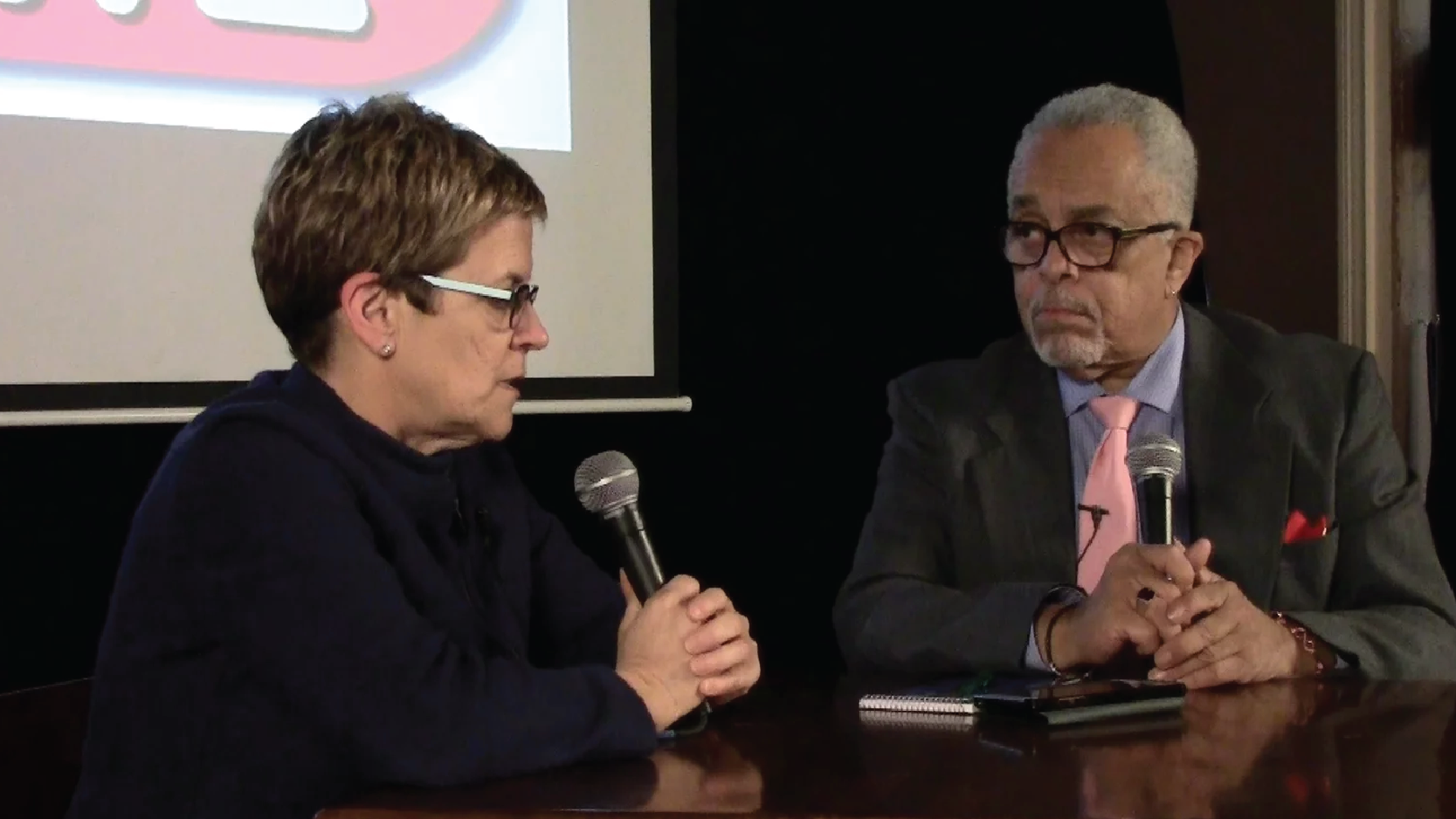