Black Politics
1 days ago-“I Was Ready to Pop a Bottle Open”: What Biden’s Executive Order Means for Trans Military Hopefuls
1 days ago-Let’s Examine the Ties Between the Timber Industry and Extremists
1 days ago-The Disinformation Pandemic Is Real. Fighting it Will Require Compassion.
1 days ago-Unemployment Is . . . About As Bad As You Think It Is
1 days ago-BlackRock Threatens to Shed Some of Its Massive Fossil Fuels Portfolio
2018 Elections 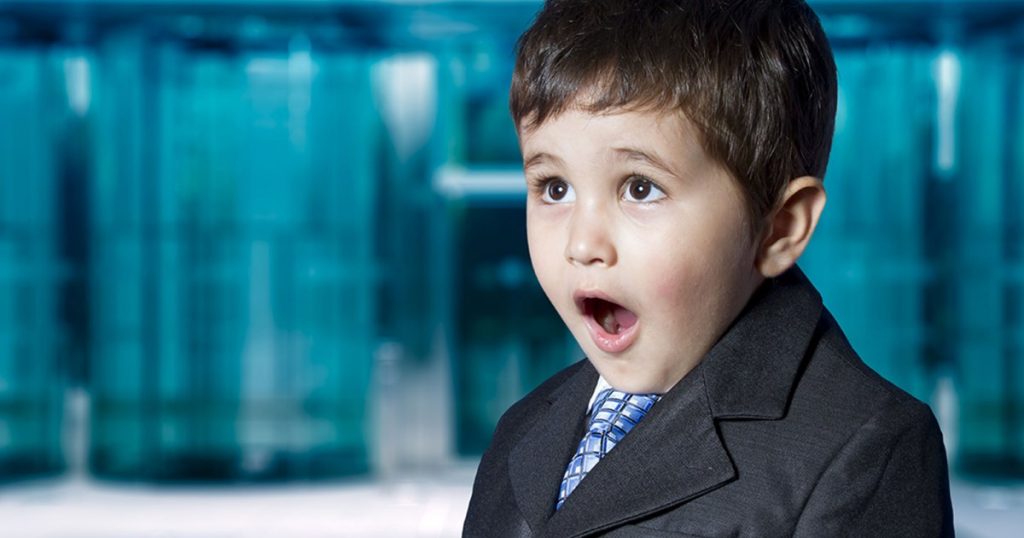 The 2018 election officially began on Tuesday with the first day of early voting ahead of Texas’ March 6th primaries. Evidently, a lot of people got the message. In Harris County, which includes Houston and is the state’s largest population center, Republican turnout was 25-percent higher than the first day of early-voting in the 2014 primaries. That makes some sense—there’s an expensive state house of representatives race in the county and an open Republican-leaning congressional district. But what’s more surprising is the turnout jump on the Democratic side—a full 300 percent.

The 3,800 in-person votes cast by Democrats Tuesday represents a 300-percent increase as compared to the first day of early voting in 2014. In-person Republican votes were also up about 25 percent.
w/ @GabMoBanks https://t.co/JnDo9EnCAi
— Robert Downen (@RobDownenChron) February 21, 2018

Harris County was one of the few bright spots for Democrats in 2016, and that momentum has carried over into the current cycle. A big reason for that turnout boost: the extremely competitive Democratic primary in the state’s seventh congressional district. The seventh, which extends from Houston to Katy, is an archetype of the kind of seat progressives are targeting with new fervor in 2018—affluent, suburban, highly-educated, and very diverse. And the field reflects the kind of candidates that are running for Democratic nominations in 2018—a cancer researcher worried about budget cuts and coverage gaps; a lawyer who has worked with reproductive rights groups; a freelance writer who launched an online tool to help users pressure members of Congress; and the director of a non-profit that works with refugees.
What’s also notable is that two of those four leading candidates vying for a spot in the May runoff—Lizzie Pannill Fletcher, the lawyer, and Laura Moser, the writer-turned-activist—are women.
That might not be such a big deal in a lot of places, but it’s highly unusual in Texas. There are just three women in the state’s 36-member congressional delegation, and it’s been that way for a while—other than Republican Rep. Shelley Sekula-Gibbs’ two-month stint in 2006 (she filled out the remainder of ex-Rep. Tom Delay’s term), Texas hasn’t elected a new woman to Congress this millennium. Reps. Eddie Bernice Johnson and Sheila Jackson Lee were the second and third Democratic women ever to represent Texas in Congress when they were elected in the early 1990s. There hasn’t been a fourth. There haven’t been a lot of close calls either—eight of the nine male members of the state’s Democratic delegation beat other Democratic men in their primaries.
That will almost certainly change this year. In the El Paso district currently represented by Democratic Rep. Beto O’Rourke, who is retiring from the House to run for Senate, Veronica Escobar and Dori Fenenbock are competing for the nomination in what is a safely Democratic seat. And state Sen. Sylvia Garcia is the favorite in the primary to replace retiring Democratic Rep. Gene Green in Houston. Former Air Force intelligence office Gina Ortiz Jones is vying to take on Republican Rep. Will Hurd in a West Texas swing district. Ortiz Jones has the backing of EMILY’s List, which supports pro-choice Democratic women, and has the endorsement of the district’s largest newspaper, the San Antonio Express-News, but she first needs to get past prosecutor Jay Hulings in the primary. And there is, of course, the seventh district, which is shaping up to be a top battleground in November.
The surge of women candidates reflects the nature of the Trump-inspired Resistance itself—the logical evolution of a movement that progressed from women’s marches and private Facebook groups to Indivisible chapters and candidate trainings held by groups like EMILY’s List and its Texas counterpart, Annie’s List. Democrats have had waves before; but if they catch another one this fall, it will look a lot different than years past. 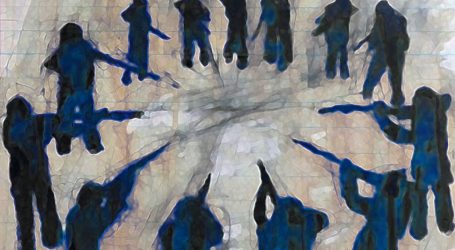 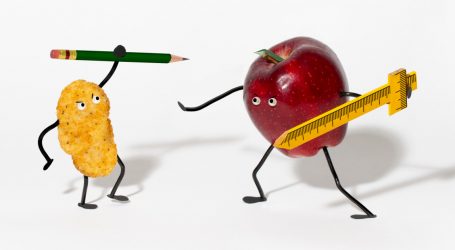 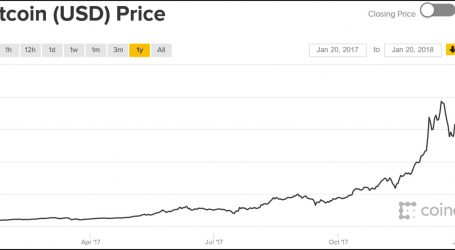