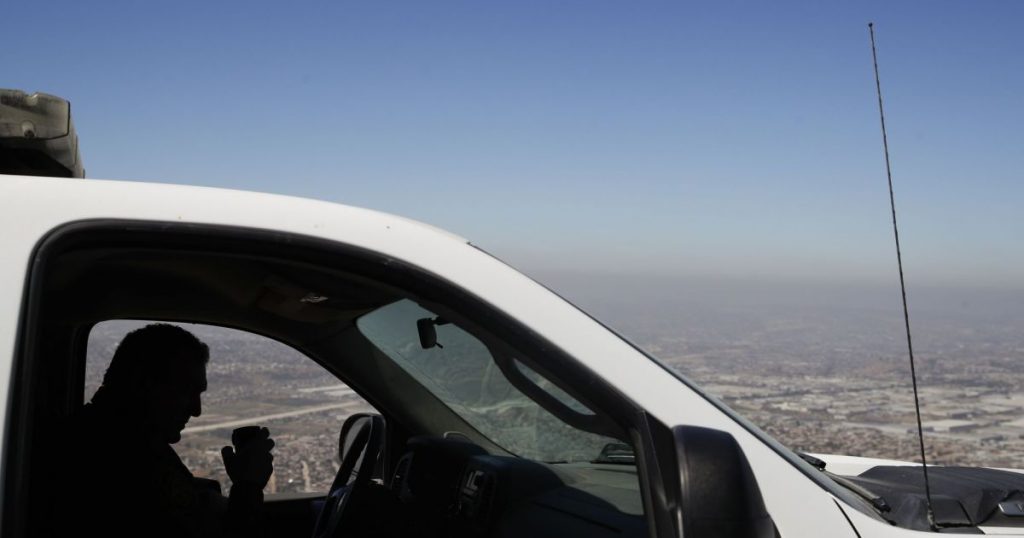 A file photo of a US Border Patrol agent on patrol.Jae C. Hong/AP

A US Border Patrol agent has been arrested, accused of murdering four woman and abducting another in Laredo, Texas.
“We have the serial killer in custody.”The suspect, identified by the Webb County sheriff’s office as Juan David Ortiz, is an intel supervisor who has worked for Border Patrol for ten years. State troopers took Ortiz into custody early on Saturday after a woman he had allegedly kidnapped escaped and notified authorities, according to the Associated Press and the Laredo Morning Times.
“The county, the city can rest assured we have the serial killer in custody,” said Webb County Sheriff Martin Cuellar.
Law enforcement officials have not disclosed the identities of Ortiz’s latest victims, but said investigators had “very strong evidence” that he was behind the deaths. “We have probable cause to believe that he is responsible for this series of murders,” Webb County District Attorney Isidro Alaniz said, describing Ortiz as a “serial murderer” who targeted sex workers.
The district attorney’s office says it plans to charge Ortiz with four counts of murder and one count of aggravated kidnapping.
Andrew Meehan, assistant commissioner for public affairs for US Customs and Border Protection, released a statement to the AP saying agency officials were fully cooperating with investigators. 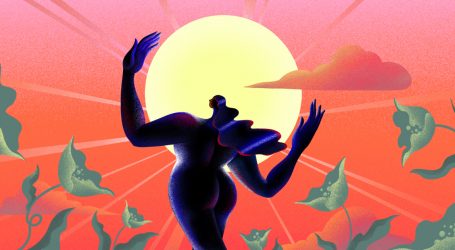 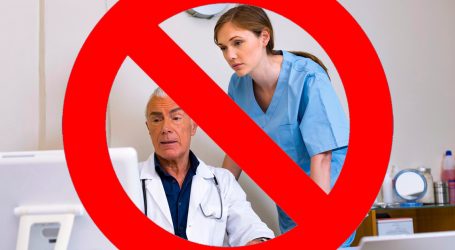 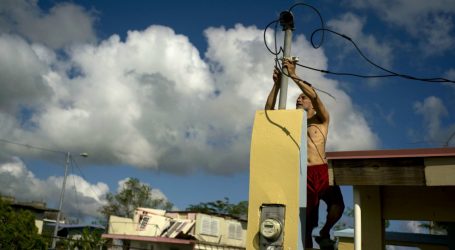