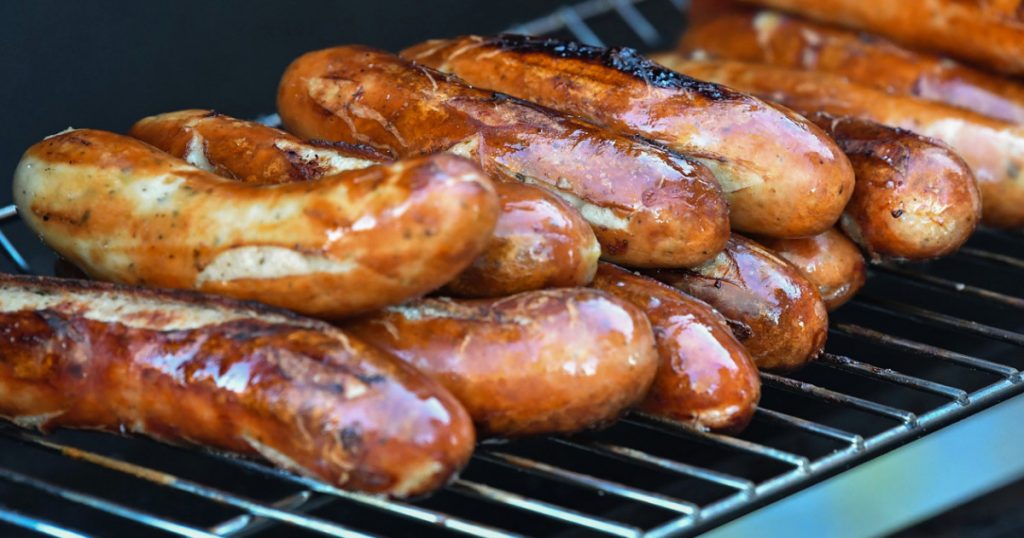 Our story so far:

Republican Deficit Hawks: We won’t vote for the tax bill if it increases the deficit.
GOP Leadership: No problem. Lower taxes will supercharge the economy so much that it will cause revenue to go up. The tax bill will actually cut the deficit!
RDH: Uh huh. Can we have that in writing?
GOPL: Sorry, no time for that. We need to pass this bill now now now.
RDH: Well then, we want a trigger. If the economy doesn’t skyrocket, taxes will automatically go back up.
GOPL: Um, OK. Hold on a sec.
Joint Committee on Taxation: Hey, look! We burnt the candle at both ends and got the deficit projection done! It’s gonna be a trillion dollars.
GOPL: Sigh.
RDH: Now we really need that trigger.
GOPL: Don’t panic. We can work something out.

And here’s the latest:

A visibly frustrated Corker, normally a cheerful man, tells us: “My understanding is, that the parliamentarian has ruled against (a trigger) so they’re just going to automatically put it in, period.”
— Seung Min Kim (@seungminkim) November 30, 2017

Oof. The parliamentarian. Apparently she ruled that a trigger doesn’t affect the budget, something that’s required for every provision of a reconciliation bill. That actually strikes me as odd, but there must be some subtlety here that I’m missing.
So now the plan is to simply build tax increases directly into the bill. Maybe the corporate tax rate starts at 20 percent, and then goes up to 21 percent in 2020, 22 percent in 2022, etc. However, there are two problems with this. The first is that the militant tax cutters won’t like it. The second is that since JCT has finally produced a dynamic score for the tax bill, it means they have their models all set up. It would only take them a few hours to plug in new tax rates and produce a new deficit projection. And I’ll bet that a couple of points here and there won’t be enough to make much difference. The deficit will still be in the arena of a trillion dollars.
It’s always something, isn’t it? But that’s what happens when you base legislation on a fundamental lie. It doesn’t mean the sausage can’t be passed, but it does mean that occasionally you’ll run into people who need theirs grilled well done, not raw. 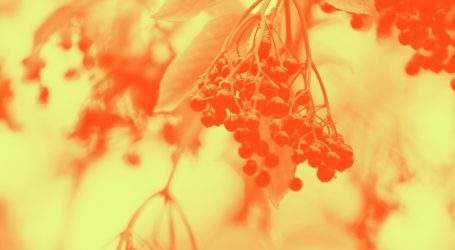 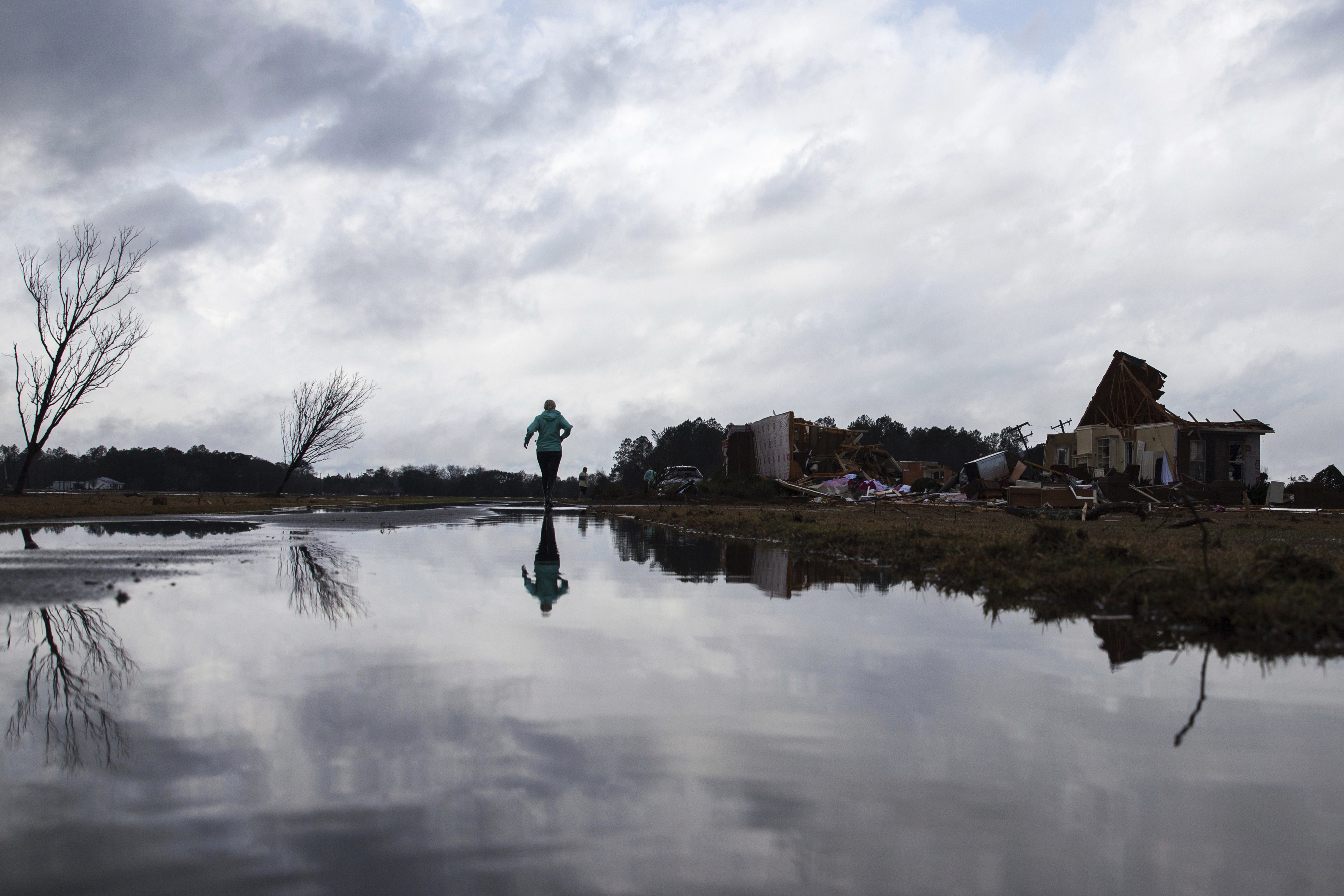