The news comes as a surprise to many residents and some county leaders. The memo also states that Ellis must receive compensation for the pay he would have received, since his 2013 suspension.

The memo said Ellis’ reinstatement could come as soon as Monday, after the Georgia Supreme Court issues a “remittur”– a transfer of the case back to DeKalb County Superior Court– thereby finalizing the overturning of his conviction.

A motion to reconsider filed by the DeKalb County District Attorney’s Office was denied by the Georgia Supreme Court.

The court, issuing a statement on its decision on Ellis’ case, said that despite enough evidence to convict the county’s CEO on allegations surrounding a 2012 attempt to extort campaign contributions, “technical errors” led the court to reverse his conviction.

County spokesperson Andrew Cauthen told FOX 5, although the county attorney prepared officials for the process to occur as soon as Monday, the transfer of the remittur could take up to two weeks.

FOX 5 reached Ellis’ publicist for comment from Ellis or his attorney; his publicist was not successful in obtaining comment by Saturday night.

FOX 5 also reached out to Interim CEO Lee May’s office for a reaction about the announcement, the procedure for a transfer of power between Ellis and May, and what Ellis could potentially accomplish, in the 19 days before the rest of the year. Cauthen said May has prepared a statement to be released Monday on the matter. ‘

Ellis’ term is set to expire December 31, 2016. Incoming CEO Michael Thurmond is set to take the position in 2017, adding a complicating element to a transition of power between the interim CEO, Ellis, and the incoming CEO.

“It’s polarizing. It’s traumatizing for the community, whether you were on one side or the other,” Commissioner Jester said.

“Maybe some of the distractions over the years have really hurt the county, in that folks weren’t focusing on the basics… how do we address blight in the community, that needs to be cleaned up? How do we put more officers on the street?” Commissioner Jester said.

The Board of Commissioners will have their final meeting for the year on Tuesday, and Ellis could appear at the meeting. 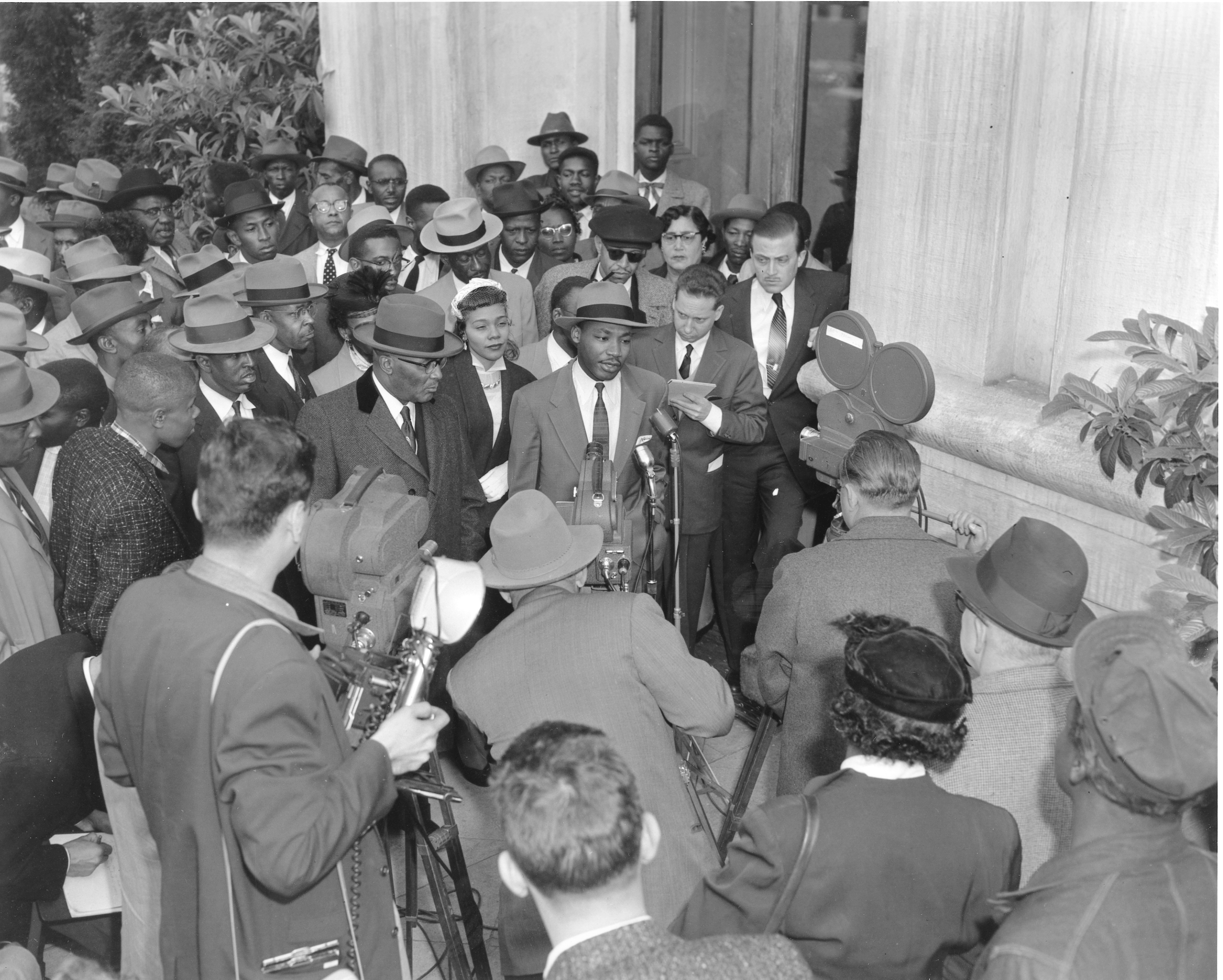