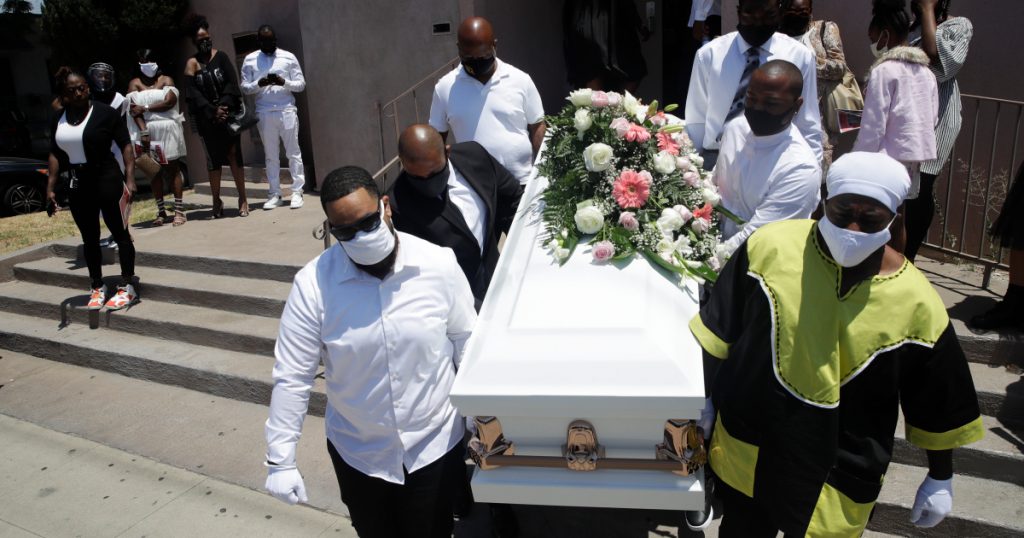 Let our journalists help you make sense of the noise: Subscribe to the Mother Jones Daily newsletter and get a recap of news that matters.COVID-19 reduced life expectancy in the general United States population by more than a year, a new study from the Proceedings of the National Academy of Sciences found. It also showed massively disproportionate impacts for Black and Latino populations driven by the pandemic.
The coronavirus has caused more than 380,000 deaths in the United States. It is a staggering total. And an indictment: The death rate in the US outpaces other countries with populations over 5 million. In 2020, this mass death caused one of the worst years for life expectancy in nearly 20 years. Researchers estimate the pandemic dropped average life expectancy in the country down to 77.48 years—the lowest it’s been since 2003.
The effect has been disproportionate. Black and Latino population life expectancies are estimated to have dropped by 2.10 years and 3.05 years, respectively, compared to just a 0.68-year reduction for whites. This staggering gap in COVID-19 outcomes, as Mother Jones reporter Edwin Rios has noted for us in the past, has to be understood in context. “This disproportionate effect [of COVID-19] is a social issue in the guise of an epidemiological one,” Rios wrote in April. It’s not “because of biology,” but because:
Black Americans, particularly in the Southern states that have not expanded Medicaid under the Affordable Care Act, are more likely to be uninsured. They’re more likely to work a low-paying job. They’re more likely to suffer from heart disease, asthma, cancer, and other conditions. …
It’s because of straightforward social choices such as where toxic dumps get sited, where new highways get built, and where Black people have historically been permitted to live.
Unaffected by the population’s existing age distributions, life expectancy is a particularly useful metric for examining the impact of COVID-19 beyond infection rates, the authors argue. Black and Latino populations in the US tend to be younger than white populations. The coronavirus kills older people at alarmingly higher rates. Raw mortality rates don’t account for this fact.
The lower life expectancy represents a unique failure. “The US reduction in 2020 life expectancy is projected to exceed that of most other high-income countries,” the study authors note, “indicating that the United States—which already had a life expectancy below that of all other high-income developed nations prior to the pandemic—will see its life expectancy fall even farther behind its peers.” 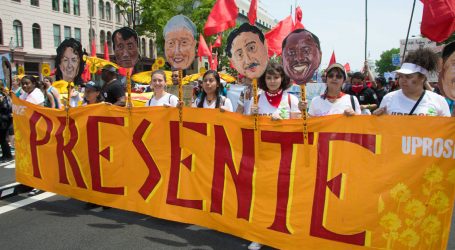 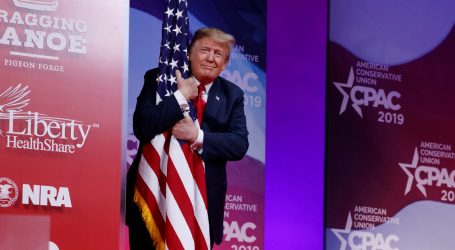 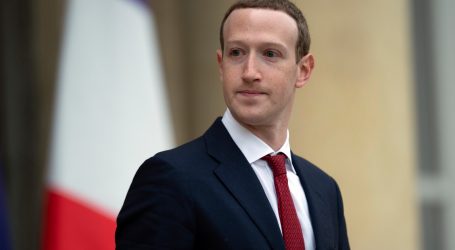