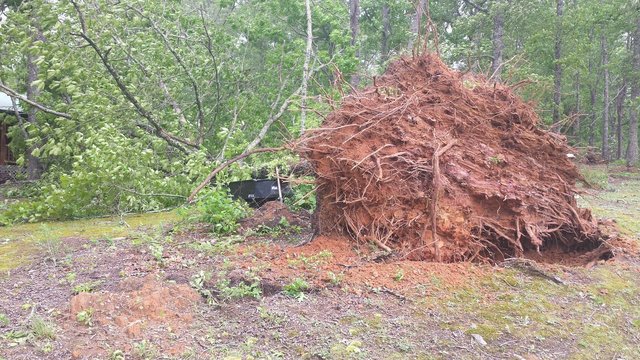 Damaging winds are causing trees to fall in parts of north and northwest Georgia.

Breaking: DeKalb firefighters trying to rescue driver who is trapped inside this car. Tree just fell moments ago on Lavista Rd. @FOX5Atlanta pic.twitter.com/s3i2kCUysI

The strong winds are due to a unique weather event called a “wake low,” which began early Thursday morning. This event has and will continue to produce very high and damaging winds across north Georgia.

TRAFFIC ALERT: Tree down on Rock Springs Road NE near Piedmont Avenue in Atlanta. Be careful if you are in the area! #fox5atl #fox5storm pic.twitter.com/jKwfrZipIY

Tree down in Adairsville near King Street. Thank you #fox5atl viewer Kevin Chambers for the photo. #fox5storm pic.twitter.com/1Ksgz8UWti

Damage has been reported in many parts of the FOX 5 viewing area, including Fannin and Floyd Counties.

A number of places also reported power outages, including Fanning High School, Fannin Middle School, Blue Ridge Elementary School and East Fanning Elementary School are all without power. Crews said they were working to restore power as quickly as possible.

This BB&T sign was damaged during this morning’s storm in Blue Ridge. Thank you @DocScylla for sharing! #fox5storm pic.twitter.com/vXijAaxIGG

Heavy rainfall is expected Thursday afternoon and through the evening rush hour. The main threat with the afternoon storms will again be damaging winds.

.@Kris_davenport4 is warning people who live in Blue Ridge about these down trees and power outages. Thanks again for sharing! #fox5storm pic.twitter.com/E3tMm2R75s 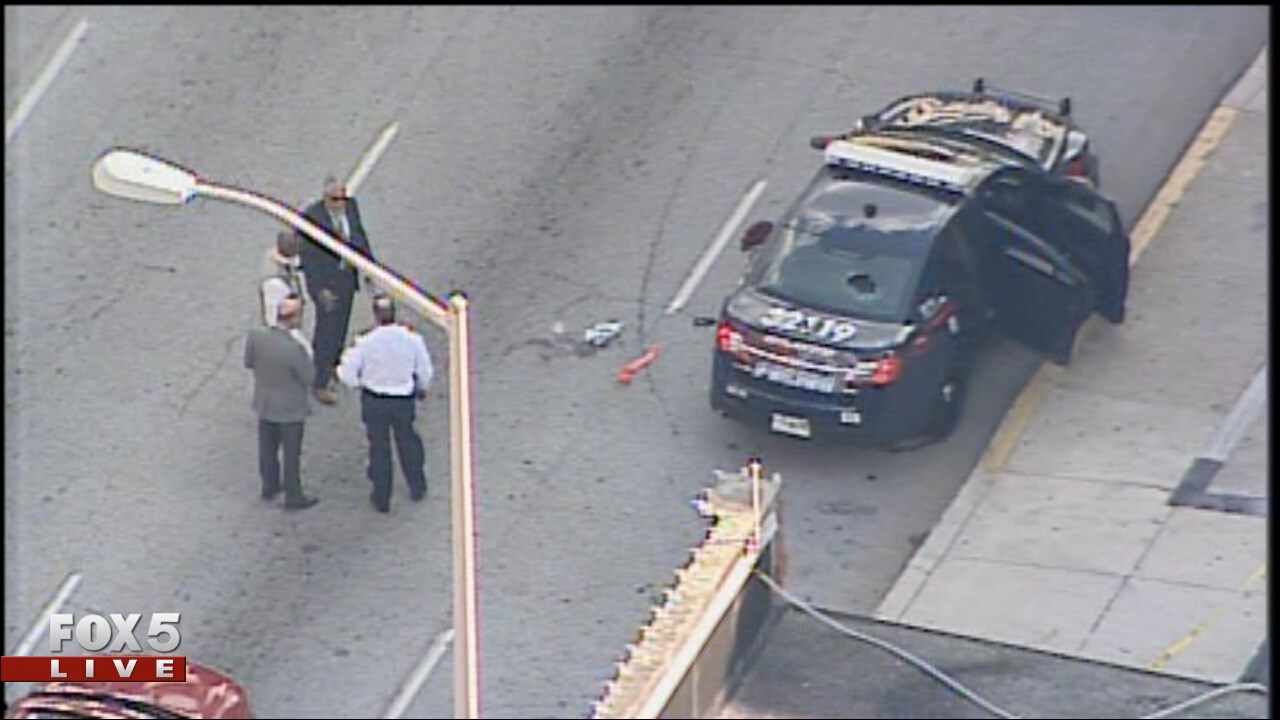 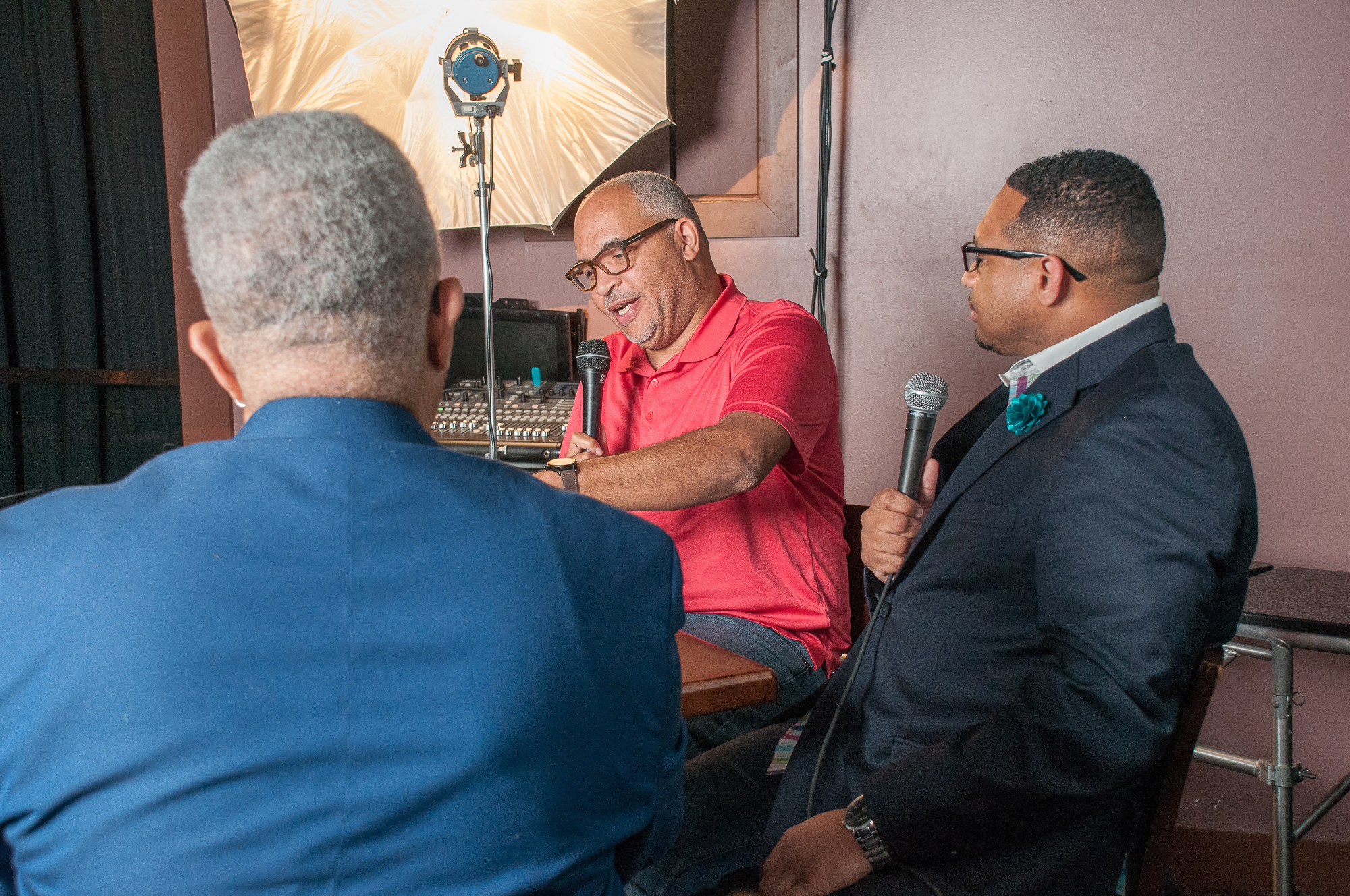