A Stockbridge city councilwoman is accused of setting her husband’s clothes on fire.

“The City was saddened to receive the news about Councilwoman Gantt’s personal crisis. Our thoughts and prayers are with her and her family,” Harris said. “The City will be making no further comment on this matter at this time.” 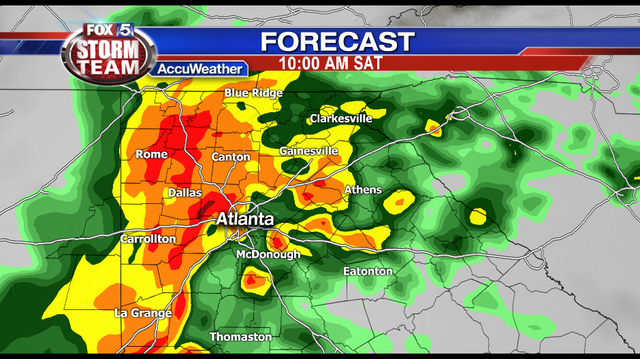