Via Vox, here’s a recent speech from SEC commissioner Robert Jackson. Jackson and his team took a look at the behavior of corporate insiders after they had announced a stock buyback:
We dove into the data, studying 385 buybacks over the last fifteen months….First, we found that a buyback announcement leads to a big jump in stock price….That’s unsurprising….What did surprise us, however, was how commonplace it is for executives to use buybacks as a chance to cash out. In half of the buybacks we studied, at least one executive sold shares in the month following the buyback announcement….In the process, executives take a lot of cash off the table. On average, in the days before a buyback announcement, executives trade in relatively small amounts—less than $100,000 worth. But during the eight days following a buyback announcement, executives on average sell more than $500,000 worth of stock each day—a fivefold increase. Thus, executives personally capture the benefit of the short-term stock-price pop created by the buyback announcement.
And here this is in colorful chart form:
This chart shows two months of trading activity: one month before and one month after the stock buyback accouncement. During the single week following the announcement, executives sold $2.4 million in stock. During the entire rest of the two months, they sold … $2.4 million in stock.
Quite aside from the fact that this is obviously a way for insiders to make money, it makes you wonder about the timing of buybacks. Do they really happen when boards and executives think the timing is right and this is the best possible use of corporate cash? Or does it happen when the CEO wants to cash out and is hoping to goose the stock price a bit? Either way, Jackson is right: “Our rules should be updated, at a minimum, to deny the safe harbor to companies that choose to allow executives to cash out during a buyback.” 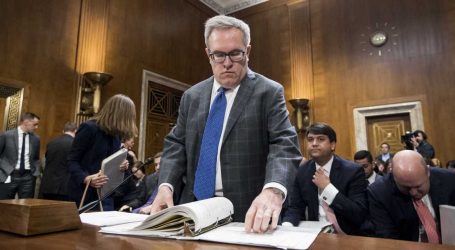 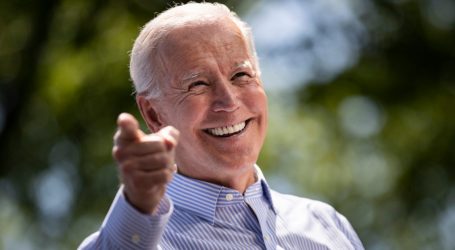 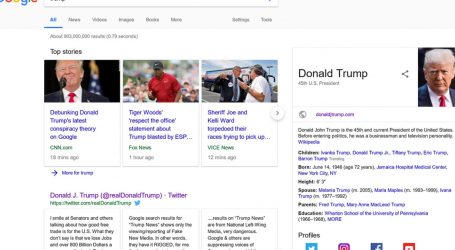