If there was any question as to whether Donald Trump is running a white supremacist, authoritarian White House, Stephen Miller should erase all doubt.

Yes, Trump has more than one scary in-house Nazi adviser named Steve. We all knew about Steve Bannon, the white nationalist senior adviser who came to Washington via Breitbart with ideas about making America white again. Now there’s Stephen Miller, who is only 31 and on top of the world as the White House policy adviser behind Trump’s Muslim ban.

Over the past week, Miller has been blowing up the television news show circuit, with highly inappropriate remarks for someone working in a democratic system of government.  However, anything goes when you are the mouthpiece of a dictator.

Take, for example, Miller repeating Trump’s bogus claim that busloads of people from Massachusetts went to New Hampshire to vote on Election Day.

Consider also Miller’s appearance on CBS’s “Face The Nation” last Sunday, as he was discussing judges questioning Trump’s authority on the Muslim ban — the executive order he had a hand in writing:

“Well, I think that it’s been an important reminder to all Americans that we have a judiciary that has taken far too much power and become, in many cases, a supreme branch of government. One unelected judge in Seattle cannot remake laws for the entire country. I mean this is just crazy, John, the idea that you have a judge in Seattle say that a foreign national living in Libya has an effective right to enter the United States is — is — is beyond anything we’ve ever seen before.

The end result of this, though, is that our opponents, the media and the whole world will soon see as we begin to take further actions, that the powers of the president to protect our country are very substantial and will not be questioned.”

Whatever you may say about President Obama (including “we miss you” and “please come back”), he had some well-qualified people on staff, from brilliant minds with PhDs to proven civil servants.

Apparently, to be a policy adviser under Trump, you don’t need much policy experience at all. And in Miller’s case, a history of racial bigotry won’t get in the way. Miller came from a liberal Jewish family in California and attended racially diverse schools. Yet he was known for his hatred towards students of color, particularly Latinos. He is also said to have made racist comments about black, Asian and Muslim kids and harassed them as well. He disrespected the black and Latino cafeteria and janitorial staff and reportedly told fellow students he could not be their friend because they were Latino.

In high school, this angry little man complained about Cinco de Mayo celebrations, Spanish language announcements, an LGBTQ student club and a visit from a Muslim leader, as Univision reported. When Miller ran for class president, he was reportedly booed off the stage by 4,000 students. In his high school yearbook, he wrote: “There can be no fifty-fifty Americanism in this country. There is room here for only 100 percent Americanism, only for those who are Americans and nothing else.”

When Miller attended college at Duke University, his racial hatred continued. Miller was affiliated with extremists such as neo-Nazi leader Richard Spencer, white nationalist Jared Taylor and Islamophobic activist David Horowitz.  Further, as Politico reported, Miller said that multiculturalism undermines American culture. He accused black students of racial paranoia. Although a practicing Jew, he decried the “War on Christmas.” He even went after professors who were registered Democrats, and he hated Maya Angelou, calling her a “a leftist” full of “racial paranoia” and opposing her coming to campus for a keynote speech.

Miller later became a press secretary for Rep. Michelle Bachman and communications director for Sen. Jeff Sessions. During the 2016 campaign, Miller warmed up the crowds at the racially-charged and violent Trump rallies. Now, he is writing Trump’s executive orders and speeches, including the Muslim ban and an inauguration speech laced with Nazi and antisemitic overtones.

These days, Trump’s soldiers are feeling emboldened and empowered, smelling themselves, as it were, due to the authority they think has been conferred upon them by President Agent Orange. In another example of power placed in the hands of the worst people with low character and no conscience, veteran White House correspondent April Ryan says that Trump aide Omarosa Manigault threatened and bullied her. Omarosa also reportedly warned Ryan that Trump maintained “dossiers” of negative information on her and other reporters. What is that about? And what is any of this about?

As one astute observer noted, Stephen Miller is what you get when Joseph Goebbels and Pee Wee Herman have a baby and never give him a hug. With the blessings of the most powerful man in America, the racist school bully is turning his hate into policy. God help us all. 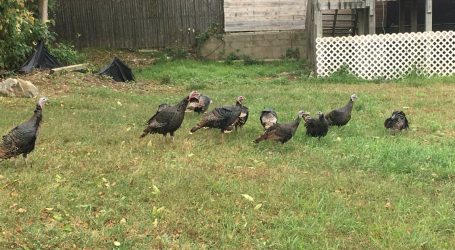 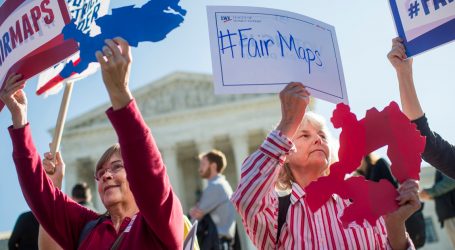 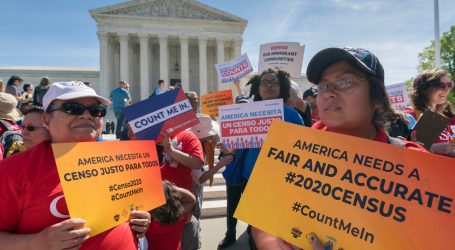