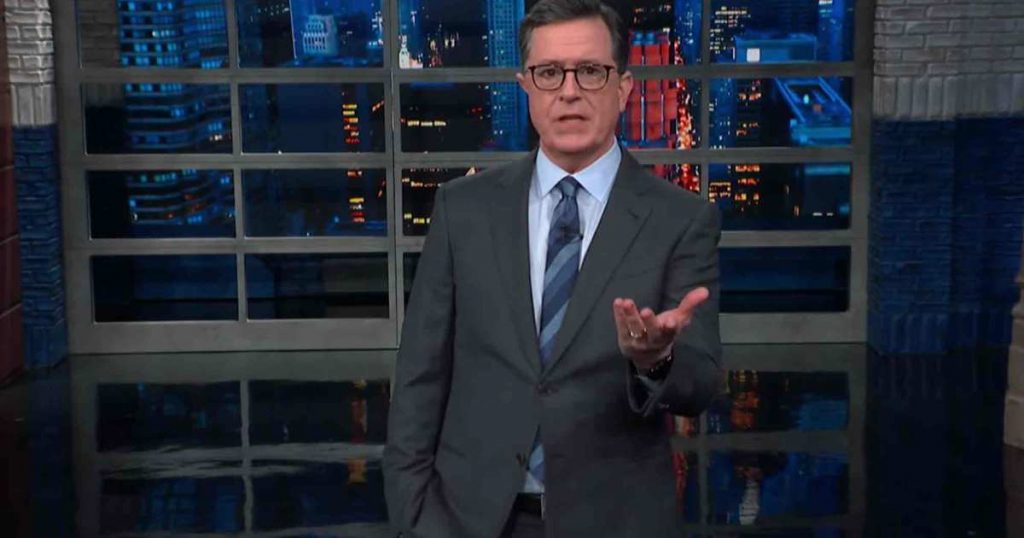 Earlier this week the New York Times released some new polling data on President Trump, but as Stephen Colbert discovered while combing through it, it’s not the top line approval numbers that are likely to get under Donald Trump’s skin most—it’s his E-score. That’s a metric that television marketers use to measure likability, based on the public’s assessments of dozens of personal qualities.
As a president, Trump has a 41 percent approval rating, but as a celebrity, Colbert points out, his numbers are tanking. Just 14 percent of the poll’s respondents thought the president has “strong positive appeal”, while 39 percent thought he had the opposite, “strong negative appeal.”
The poll also found people associated Trump with the words “aggressive” and “mean” as well as “confident”, “creepy” and “insincere.”
“But here’s the part Trump’s really not going to like. His lowest scores were for the attributes of ‘sexy,’ ‘handsome’ and ‘physically fit,’” Colbert joked. 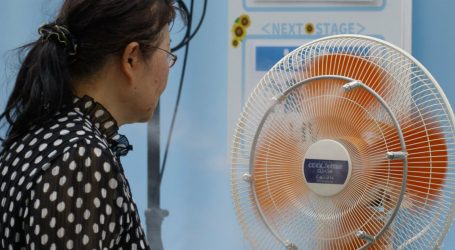 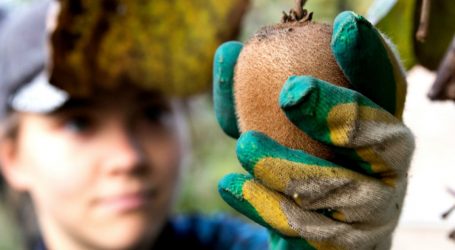