State, county and city leaders have been gearing up since Wednesday for the potential for snow starting Friday afternoon. Emergency response plans are being implemented across north Georgia and Governor Nathan Deal has declared a state of emergency for 79 counties ahead of the winter storm.

Deal emergency declaration, set to go into effect on Noon Friday, frees up resources ahead of the storm.

“I am issuing this executive order to implement protective measures to ensure the public health, preserve the safety of the public, keep property damage to a minimum and to minimize the social and economic impacts of this event on the citizens of Georgia,” Deal wrote in a statement sent to FOX 5 News on Thursday. “We will continue monitoring the forecast models and make appropriate adjustments as necessary. Georgians should stay calm, make the appropriate preparations and stay aware of a potential change in weather conditions.”

State offices will remain open Friday, but the decision for county and city government as well as school will be made at the local level, according to Gov. Deal.

The state of emergency encompasses the same area which was placed under a Winter Storm Warning Thursday afternoon.

SNOW! How the @GDOTATL is preparing to keep the highways safe this weekend: @FOX5Atlanta pic.twitter.com/7VEvKxDjxV

Georgia Department of Transportation crews began spraying brine on metro Atlanta interstates Thursday night. Crews will be working around the clock treating interstates and area roads before and after the winter storm rolls through.

“The staging time is the most critical,” explained GDOT State Maintenance Engineer Dale Brantley. “We want everything in its location when the storm starts.”

Each brine tank holds about 5,000 gallons of the saltwater mixture. They filled additional tanks with another 150,000 gallons of pre-mixed brine to have it on standby to refill trucks.

This is the third winter that GDOT has had the equipment to pre-treat the highways after the state was caught by surprise in January 2014 and many drivers were stranded on icy roads by a winter storm.

“Even though the forecast is for snow, we always know it’s going to be ice and that’s what we have to treat and be prepared for that ice to come,” said Brantley.

Based on rush hour and when the storm is expected to arrive, GDOT drivers will hit the roads sometime Friday to begin coating the pavement.

GDOT asks drivers to give the trucks extra room to work once they begin pre-treating the interstates.

The individual cities and counties are also preparing for this round of winter weather. Cobb County officials said they have a lot of new equipment and they are ready for most anything.

“We are 100 times better than we were four years ago,” said Bill Shelton, Cobb County’s Roads and Maintenance Manager.

The county has a million dollars’ worth of new equipment.

Winter weather coverage: Depend on the FOX 5 Storm Team

All of it was bought with SPLOST dollars. After the storm that paralyzed the county and most of metro Atlanta a few years ago, the county knew it was time to buy newer, bigger and faster equipment.

“We can treat all the major roads in the county in about four hours. We couldn’t do that before, before it took all day,” said Shelton.

Crews have already taken the equipment through a practice run, and it went smoothly. Managers made a few tweaks to some of the routes, and now they’re confident they’re ready to roll so that people like Sarah Hanks can relax and enjoy her snow day.

“There’s a snowman in store if it snows and I will be home to enjoy it with a roaring fire,” said Hanks.

Cobb County is brining all the bridges in the county starting Thursday. They also have an online map which shows which roads have been treated. Once a road is treated, a snowflake will appear in the area. The map can be found at cobbcommute.org.

In Gwinnett County tons of sand and rock salt was prepped and ready to go at one County’s maintenance districts.

“It is a large county but we are split up into six maintenance districts. We’ve got an experienced workforce and we’ve got the resources,” said Transportation Director Alan Chapman

The head of the country’s transportation division said sand trucks, plows and staff are on standby to treat roads after a snowfall.

Others come in earlier, including a bribe truck crew on Ronald Reagan Parkway, to pre-treat problem areas with brine, a first for Gwinnett County.

“We would primarily treat our bridges and some trouble spots some inclines,” said Chapman.

It’s a well-coordinated effort between agencies; transportation, police, fire, Education, all in place at the counties’ Emergency Operations Center,. Police tell us they will be in full force despite what the weather brings.

“Our special operations units like our DUI task force our motors and also our accident investigators will also be to support and supplement the uniform patrol division,” said Corporal Deon Washington with the Gwinnett County Police Department.

He also encouraged motorists to stay off the roadways if possible during the worst of the storm to let emergency personnel get through easier.

It’s all hands on deck at the city of Lawrenceville, where a sand truck was getting filled in anticipation of the white stuff.

“So it is all hands on deck for the city of Lawrenceville, every employee through the weekend and even possibly through the early part of next week,” said City Manager Chuck Warbington.

He said sand and plow trucks are at the ready. Some police cruisers are already chained even if a single flake hasn’t fallen. Warbington said the priority is clearing roads where it’s needed most.

“We’re going to make sure first and foremost that the hospitals are open and there’s Access there and the main corridors are open as well,” said Warbington.

Officials at the world’s most traveled airport are also readying to try to keep flights relatively on time. But airlines are already making plans for possible interruptions.

Delta Air Lines has issued a travel waiver for Friday and Saturday for travelers departing or flying to Atlanta’s Hartsfield-Jackson International Airport. The airline said they will waive fees for a one-time ticket change. A full list of those areas affected can be found on their website.

Southwest and United airlines also have similar travel advisories on their websites.

Some school districts in north Georgia and metro Atlanta are deciding to cancel afterschool activities and in some cases, dismiss early on Friday or even cancel classes.

Keep up with the latest watches and warnings by downloading the FREE FOX 5 Storm Team app and following @FOX5StormTeam on Twitter. 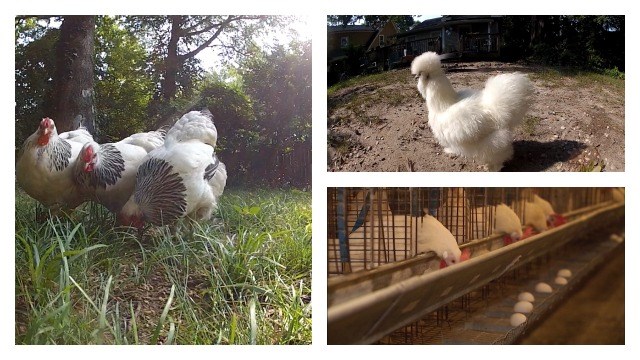 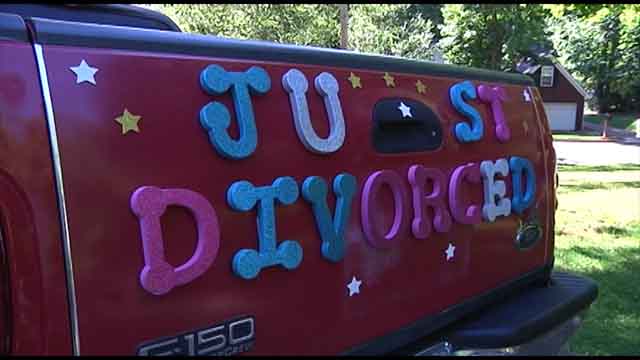