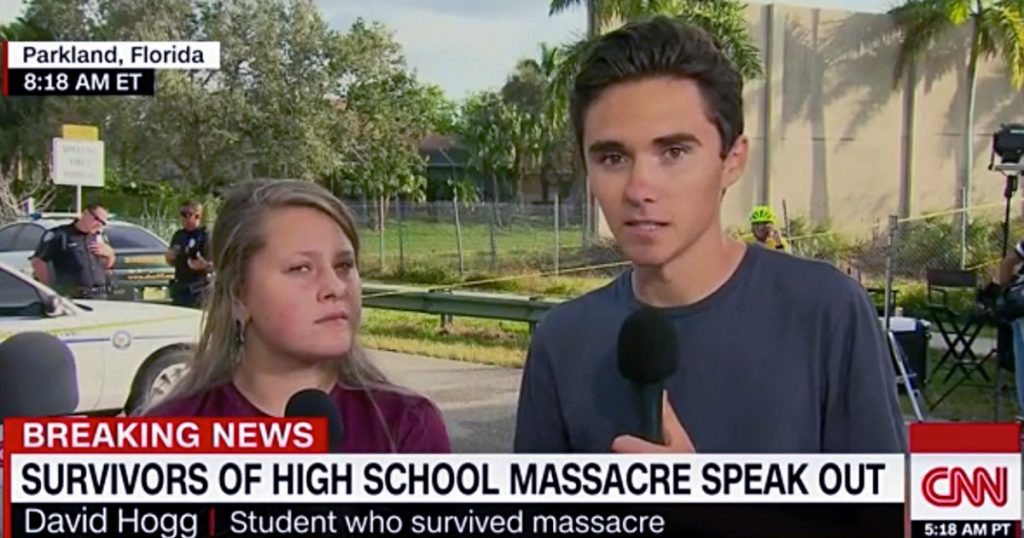 Just in case you don’t know, the latest right-wing nutball conspiracy theory is that David Hogg, a student at Marjory Stoneman Douglas High School, is not what he seems:

In certain right-wing corners of the web — and, increasingly, from more mainstream voices like Rush Limbaugh and a commentator on CNN — the students are being portrayed not as grief-ridden survivors but as pawns and conspiracists intent on exploiting a tragedy to undermine the nation’s laws. In these baseless accounts, which by Tuesday had spread rapidly on social media, the students are described as “crisis actors,” who travel to the sites of shootings to instigate fury against guns. Or they are called F.B.I. plants, defending the bureau for its failure to catch the shooter. They have been portrayed as puppets being coached and manipulated by the Democratic Party, gun control activists, the so-called antifa movement and the left-wing billionaire George Soros.
The theories are far-fetched.

Indeed they are, but let’s be honest: not as far-fetched as the idea that Hillary Clinton ran a pedophile ring out of the basement of a pizza parlor.
I know, I know: Just yesterday I announced a new right-wing nutball conspiracy theory, and today I have a brand new one. What can I say? Back in the good old days when Bill Clinton was accused of running drugs out of Mena airport and murdering Vince Foster, the conspiracy theories were weeks or even months apart. Today that seems quaint. Like any addict, modern right-wing nutballs demand higher highs and more frequent highs. Also like any other addict, they become ever more willing to sink to any depths to feed their habit. At least Bill Clinton was president of the United States, after all. Presidents are used to being attacked. Now they’re going after 17-year-olds who have just watched a gunman massacre their friends. I’m almost afraid to ask what’s next. 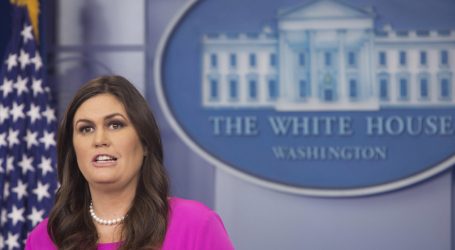 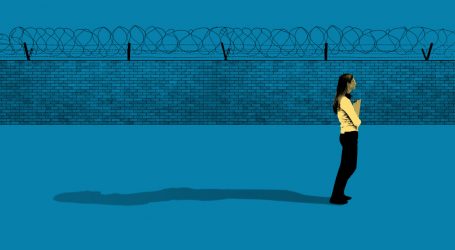 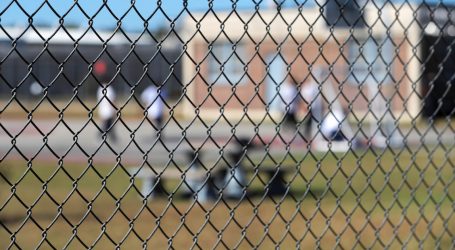