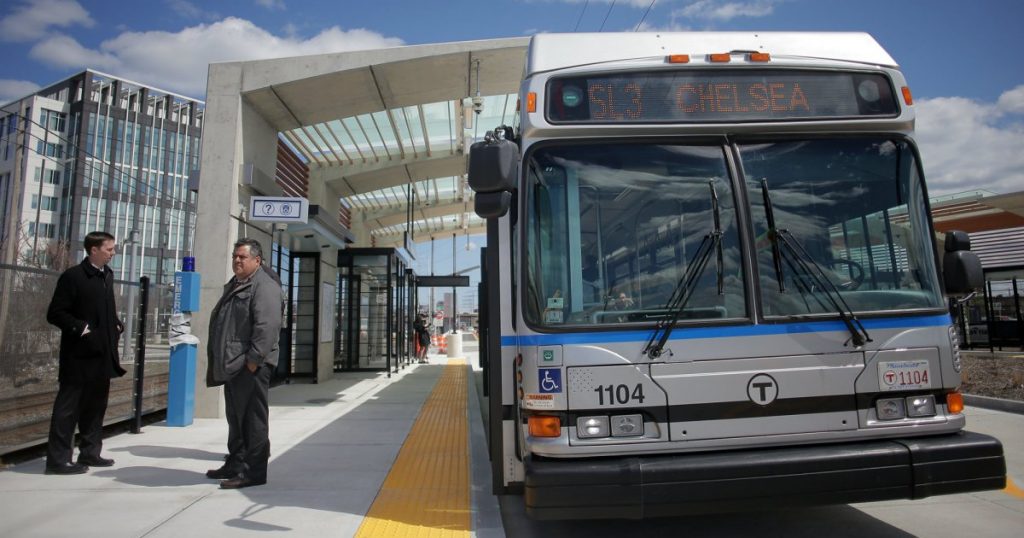 This story was originally published by CityLab and appears here as part of the Climate Desk collaboration.
When a new rail or bus line gets built in the United States, its mere opening is often cause for celebration among transit advocates. That’s understandable, given the funding gaps and political opposition that often stymie projects.
But not all trains are bound for glory, and it’s often not hard to see why. In the new book, Trains, Buses, People: An Opinionated Atlas of US Transit (Island Press, coving $40), Christof Spieler, a Houston-based transit planner, advocate, and former METRO board member, takes stock of the state of American transit with a tough-love approach. In nearly 250 pages of full-color maps, charts, and encyclopedia-style entries, Spieler profiles the 47 American metropolitan regions that have rail or bus rapid transit to show what works, what doesn’t, and why.
“There are a lot of people out there who tell every story as a positive story,” Spieler told me in an interview. “But I think it’s important to question whether we’re doing the right thing. Otherwise, we’re going to keep making bad decisions.”
For example, Dallas has been cheered for its significant investments in light rail over the past 20 years. When the sprawling metropolis set out to build, it prioritized maximizing the number of rail miles and reaching every community. Now, DART is the longest light-rail network in the country. But that hasn’t translated into particularly effective service. “It skips a dense concentration of jobs in Uptown, barely serves the city’s biggest medical district… and misses Love Field’s airport terminal by half a mile,” Spieler writes in a section that calls out the best and worst transit cities, including “Most Useless Rail-Transit Lines.” Dallas gets slapped with the kinder “Missed Opportunity” label, as “it carries half as many people per mile as San Diego, Phoenix, or Houston.”
Like any city keen on connecting its travelers, Dallas could have instead focused on building trains that arrived at regular intervals, and that bring commuters to key destinations. It might have also have devoted its transit resources to modes other than rail that better meet the city’s needs.
By contrast, Seattle’s entry shows how the city has invested in a frequent and fast bus network, with lots of access points in the densest neighborhoods. That’s led to great success—transit ridership there is outpacing most American cities by a long shot.
Spieler’s atlas illustrates how high-performing public transportation boils down to a handful of key tenets: the density and walkability of an area, and the connectivity, frequency, and reliability of the service. Finding the proper capacity to meet demand matters, too, as do speed and legible tools for navigating the system, he writes. And where cities have failed, Spieler doesn’t shy from editorializing with transit-nerd snark. “The Silver Line is ungainly creation, a mix of major infrastructure and odd compromises,” he writes of Boston’s tangled BRT airport connection. Poor Detroit: its “rail-transit history reads like a comedy,” Spieler opines.
“The Silver Line is ungainly creation, a mix of major infrastructure and odd compromises,” he writes of Boston’s tangled BRT airport connection. Poor Detroit: its “rail-transit history reads like a comedy.” But a dunk-fest this is not. Spieler highlights several examples of cities that are often commonly described as transit failures, but where the data tells another story. “Though Los Angeles’ first rail system was gone by 1963, it left a city that is still friendly to transit,” he writes of the iconically car-oriented city. And who knew that Buffalo, New York, and Fort Collins, Colorado, have transit systems to admire? The former may have the shortest and most oddly configured light-rail system in the country, but as it turns out, “Metro Rail outperforms most of the light-rail lines in the United States,” Spieler writes. (It’s also laden with glorious public art, as CityLab‘s Mark Byrnes recently noted.) And Fort Collins has top-quality BRT for its size.
In addition to boarding statistics, each city’s entry is accompanied by two maps—one of the transit system, the other of the frequency of service against population density—that visualize the simple formula for high ridership: People follow good service. For emotional and political reasons, officials often fixate on building a particular mode (usually rail), rather than providing the best possible service. But the atlas makes plain that the mechanics of success and failure have more to do with transit’s placement and service quality. And among other lessons, it shows why cities needn’t fear the bus.
Spieler draws from years of experience on urban planning projects with the architectural engineering firm Huitt-Zollars, where he is the director of planning and a vice president, in addition to his lecturing about transportation at Rice University. In eight years on the board of directors at Houston METRO, Spieler helped shepherd a bus network redesign that led to a rare uptick in transit ridership. (He stepped down this year.)
Transit planners, elected representatives, and transportation enthusiasts should all find something to love or learn in this honest and expansive status report. Most of all, Spieler hopes the book helps demystify the basics of sound decision-making. “We often treat transit like a highly technical and complicated set of choices,” he said. “But what makes it good is pretty straightforward. It’s about where to put a service, and what to prioritize about it.”
Those are things that anyone can understand, he said. And the more who do, the better transit cities might have. 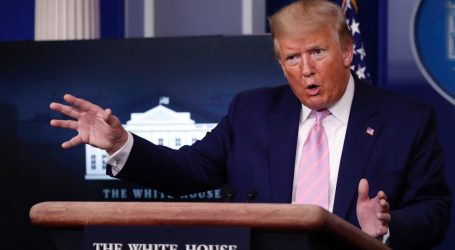 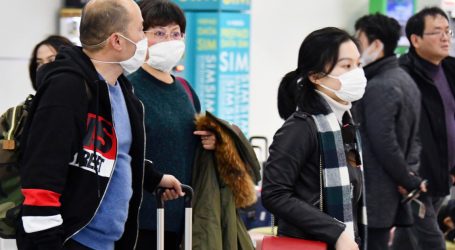