Investigative reporter Angela Kennecke was in the middle of reporting a story about the opioid epidemic this spring when she received the frantic phone call saying that her 21-year-old daughter, Emily, had overdosed on fentanyl.
A TV anchor for South Dakota CBS affiliate KELO, Kennecke has covered the overdose epidemic for years. After taking a few months off following her daughter’s death, she returned to work this week and shared her devastating personal story on KELO.

I’m issuing a personal plea to end the stigma surrounding addiction and a call for action regarding the opioid crisis! pic.twitter.com/Ayxlf43UQm
— Angela Kennecke (@AngelaKennecke) September 5, 2018

In an interview “CBS This Morning” Friday, Kennecke said she was aware that her normally gregarious daughter was struggling, but had no idea that Emily was addicted to heroin. “I had to walk a very fine line between trying to help her, trying to talk to her, and alienating her or pushing her away. So I was always trying to approach it with love,” she said. “We were working to get her help, I just didn’t get there on time.”
Overdoses killed an estimated 72,000 Americans last year, according to the Centers for Disease Control and Prevention. As the death toll continues to rise, families are increasingly speaking frankly about the toll of addiction. “I thought, I have to talk about it,” said Kennecke. “I have an obligation to talk about it. My number one reason for talking about it is to erase the stigma that is surrounding addiction.” 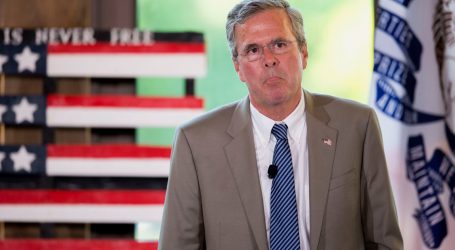 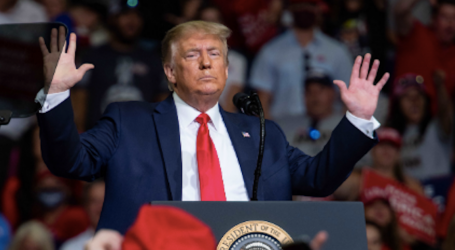 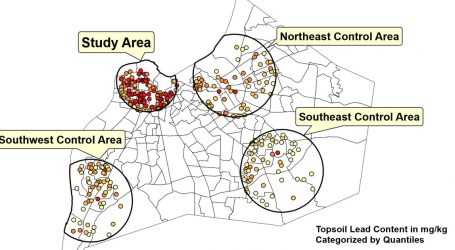