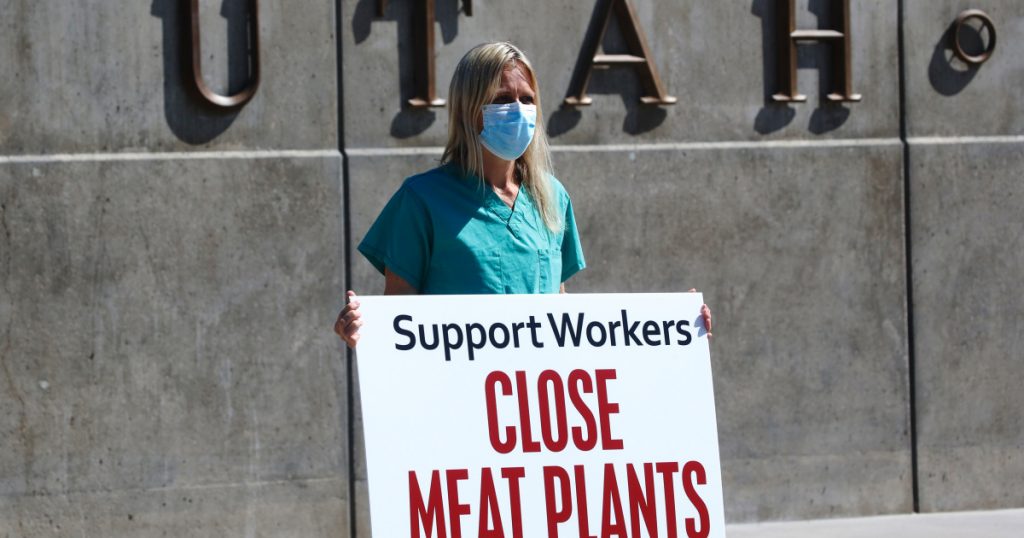 Dr. Niki Davis joins a protest in Salt Lake City on July 30, 2020, to lobby Gov. Gary Herbert to close meatpacking plants in the state. The protest was organized by members of the Washington-based Physicians Committee for Responsible Medicine, which contends meatpacking plants have contributed to too many coronavirus cases in Utah and across the US.Rick Bowmer/AP 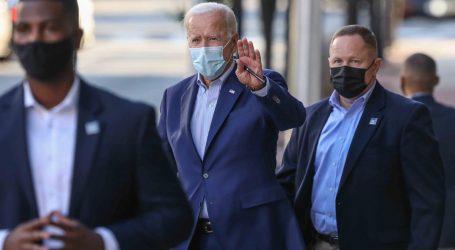 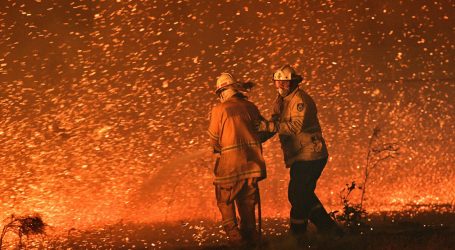