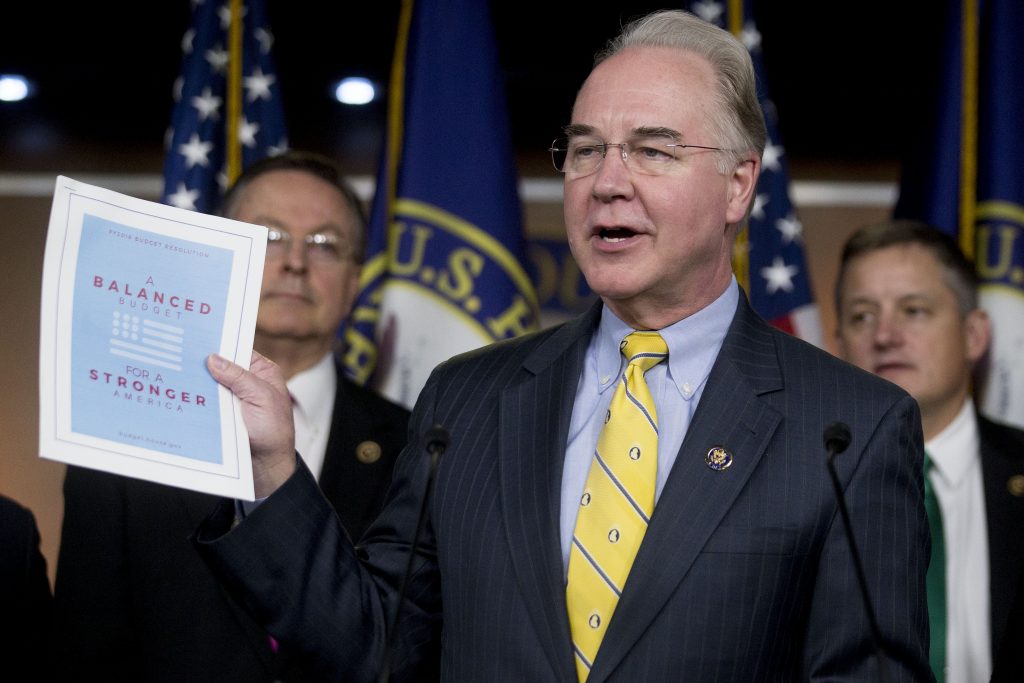 WASHINGTON — Initial hours of Senate debate over the health and human services nomination of Georgia U.S. Rep. Tom Price fell along familiar partisan lines Thursday as leaders worked behind the scenes to cut an agreement on when to confirm several of President Donald Trump’s Cabinet picks.

Without a deal between the two parties, the chamber is expected to hold a final vote on Price’s nomination after 1:30 a.m. Friday. Republican leaders are seeking to push that vote earlier on Thursday or delay it until a more reasonable hour on Friday.

Price’s confirmation is essentially a foregone conclusion at this point, but Democrats took turns Thursday to register their dissent against the former orthopedic surgeon.

Their criticism fell along three well-worn lines of attack: Price’s stock trades, his Obamacare replacement plan and views on entitlement programs such as Medicare and Medicaid.

“His core values as a Republican Congressman from Georgia are in contrast with the missions of the very department that President Trump has asked him to lead,” said Dick Durbin of Illinois, the Senate’s No. 2-ranking Democrat.

Ohio Democrat Sherrod Brown singled out a past proposal authored by Price that would overhaul Medicare, in part by increasing the program’s eligibility age above 65.

“I know a lot of people that work outside that are on their feet all day, that work with their arms and their shoulders. They can’t work till they’re 67 or 70,” he said. “It’s immoral.”

As they have for the duration of Price’s confirmation process, Republicans brushed off the criticism. They said the seven-term congressman was well-qualified for the job and didn’t deserve to have his confirmation delayed further by unhappy Democrats.

“He probably has as much knowledge about our health care system as anybody on earth,” said Utah Republican Orrin Hatch. “We’re delaying and obfuscating and fighting against people that we shouldn’t be fighting against.”

“Some of the phony arguments that have been brought up are just pathetic,” he added.

John Cornyn of Texas, the Senate’s No. 2 Republican, said Democrats are dragging out debate on Price and other Trump nominees for no substantive reason.

“Just slowing down the confirmation process for the purpose of delay I think ignores the mandate we received on Nov. 8 from the American people when they voted for change,” he said. “After all the questions have been asked and all the investigating has taken place, just delaying for delaying sake again serves no useful purpose.”

Can Tom Price expect an Elizabeth Warren moment on the Senate floor? 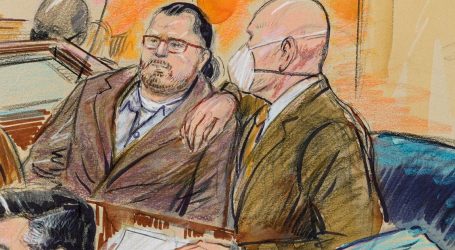 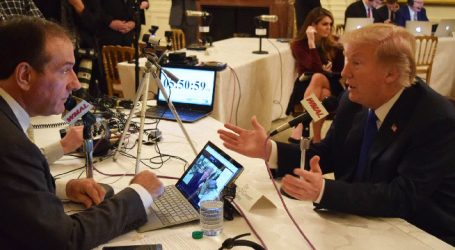 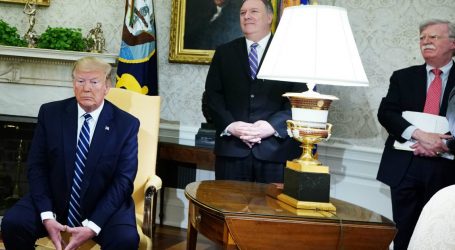