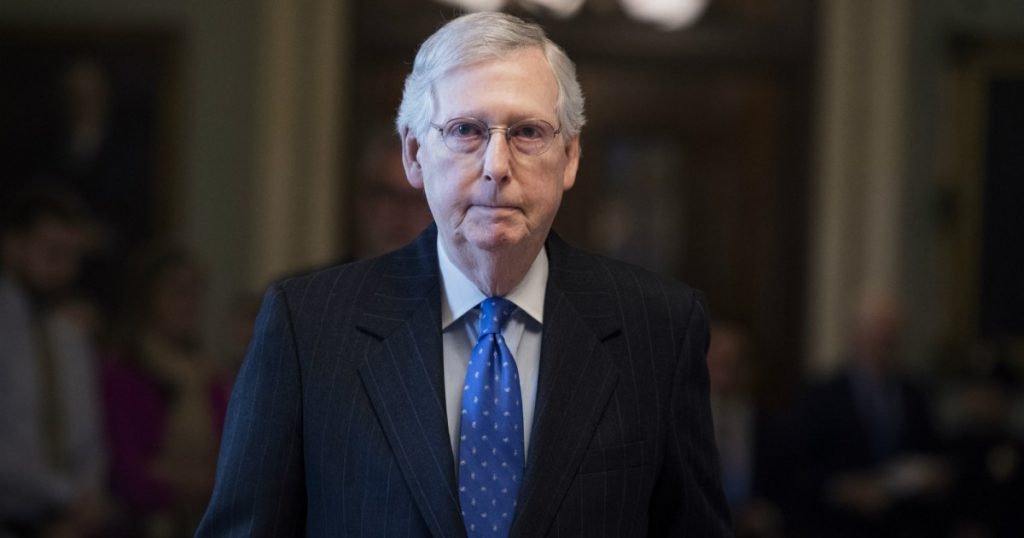 Senate Republicans, led by Majority Leader Mitch McConnell, defeated a bipartisan bid to keep sanctions in place against companies owned by Russian oligarch Oleg Deripaska. The Trump administration announced last month it was planning to remove the sanctions targeting the energy and mining magnate, who has close ties to Russian President Vladimir Putin.
Three of Deripaska’s companies were sanctioned last April by the Treasury Department as part of an effort to target Deripaska and six other oligarchs. At the time, the administration said this action was in response to the Russian government’s involvement with “malign activity” around the world and the reality that oligarchs “profit from this corrupt system.” Deripaska has emerged as a key figure in the Russia scandal, primarily through his connections with former Trump campaign chairman Paul Manafort. The Associated Press has reported that in 2005, Manafort signed a $10 million deal to lobby for Deripaska. Deripaska subsequently sued Manafort for allegedly absconding with a $19 million investment. During the presidential campaign, Manafort offered, through an intermediary, to provide Deripaska with private briefings on the presidential campaign in an apparent effort to repay his multimillion-dollar debt to the Russian magnate.
However, in late December, Treasury Secretary Steven Mnuchin reversed course and said he planned to lift sanctions on Deripaska’s companies—En+ Group LLC, a large mining and energy conglomerate; UC Rusal PLC, one of the world’s biggest aluminum mining companies; and JSC EuroSibEnergo, Russia’s largest private power company—after the oligarch agreed to divest himself of large portions of the shares he owns in the companies. Under the agreement, Deripaska would control less than 50 percent of the companies and be unable to collect the dividends on his remaining shares. The companies also agreed to ongoing monitoring by the Treasury Department to ensure that Deripaska is not still exercising control. However, critics, including congressional Democrats, pointed out that Deripaska will still own large stakes in the companies—as much as 44.95 percent in En+ Group, for example—and that he is transferring his other shares to VTB Bank, a Russian state-owned institution that is also sanctioned, though American companies are still allowed to do business with it.
Congress had 30 days after the treasury announced its delisting decision to block the move. To do so, both houses of Congress had to pass resolutions—and by a margin large enough to defeat a veto by President Donald Trump. With Democrats in control of the House, it seemed likely that the resolution would pass there, but it was unclear if any Republicans would join Democrats in the Senate. On Tuesday, 11 Senate Republicans voted with Democrats to open debate on the matter. But on Wednesday, supporters of the sanctions could only muster 57 votes; they needed 60 for a procedural vote to move the resolution forward.
McConnell dismissed the resolution as a “political stunt.” He defended the Trump administration’s plans to delist Deripaska’s companies, insisting that Treasury’s agreement with Deripaska was sufficient to ensure he was not using the companies for “malfeasance.”
A number of European countries had supported the delisting, arguing that the sanctions were costing jobs—Rusal is the second-largest producer of aluminum, and the imposition of sanctions last spring rocked global markets for the commodity. Democrats summoned Mnuchin to the Hill last week to question him on why he wanted the companies delisted and came away from the classified briefing angered by Mnuchin’s explanation—or lack thereof.
“With stiff competition, mind you, this is one of the worst classified briefings we’ve received from the Trump administration,” House Speaker Nancy Pelosi told reporters afterwards.
Mnuchin said he was “shocked” that Democrats were not satisfied by his presentation, but on Tuesday he returned to the Hill to talk to Republican senators before the first vote. Despite his effort to allay concerns, 11 Republican senators voted to open debate, including Marco Rubio, Susan Collins, Cory Gardner, and Ben Sasse. Several Republican senators said they were concerned that Deripaska wouldn’t really be relinquishing control since he will retain a large number of shares, and VTB and the other companies that will take over some part of his current ownership stake are known to be cooperative with him.
“Voted against Russia sanctions deal yesterday b/c Deripaska loses stock but not control, ” Rubio tweeted Wednesday morning. Collins also tweeted her opposition to dropping the sanctions, saying it would send the wrong message.

But with the defeat of the resolution in the Senate on Wednesday, the sanctions are likely to be lifted this weekend. 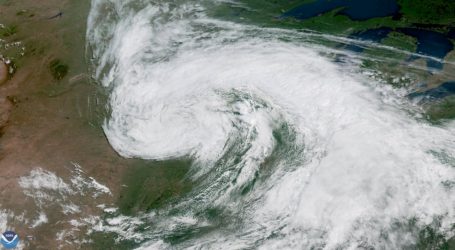 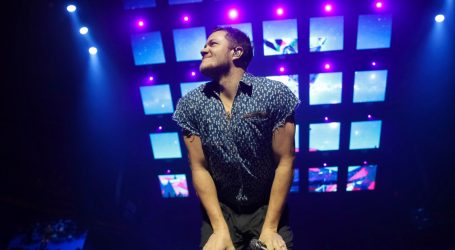 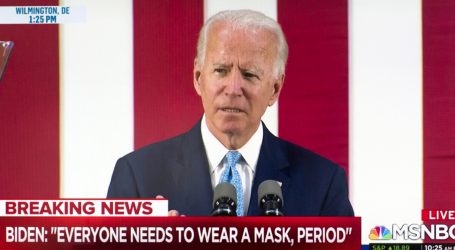