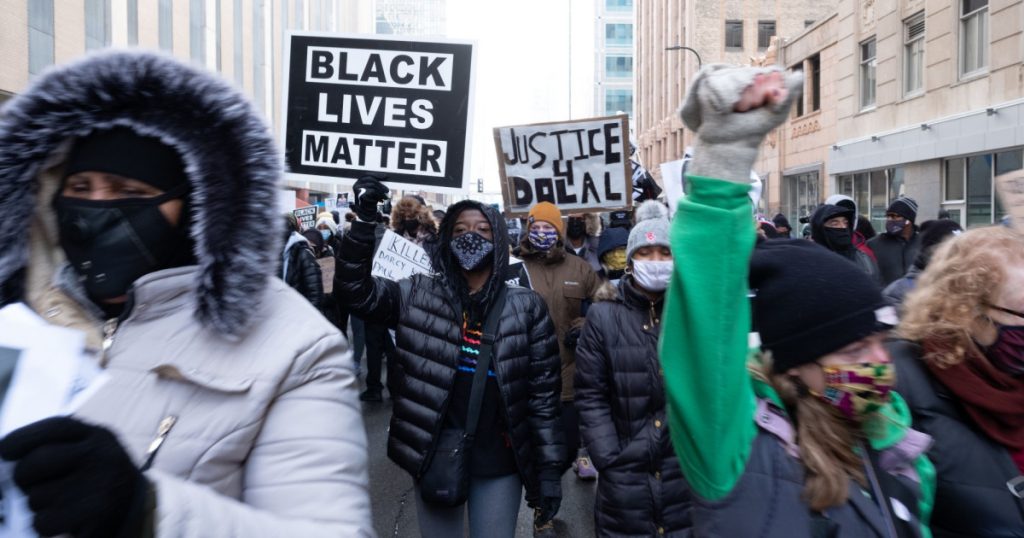 Let our journalists help you make sense of the noise: Subscribe to the Mother Jones Daily newsletter and get a recap of news that matters.A day after a gunman opened fire inside a supermarket in Boulder, Colorado, killing 10 people, the Senate Judiciary Committee held a hearing to debate a series of proposals aimed at reducing gun violence. Though the hearing was scheduled weeks ago, it took on a new urgency in light of Monday’s shooting and another that occurred less than a week ago where a gunman went on a shooting spree at massage parlors in the Atlanta area, killing eight people.
Despite the recent massacres, Senate Republicans still delivered some of the familiar, debunked rebuttals against the common sense gun proposals, like that the best way to stop a bad guy with a gun is a good guy with a gun, or that criminals don’t follow the gun laws already in place. But at Tuesday’s hearing, Republican lawmakers introduced new, misleading talking points in their arguments against passing gun control legislation: That the Black Lives Matter and Defund the Police movements that arose last year led to a spate of violent crime and shootings in cities across the country, and that people need guns more than ever to defend themselves.
In his opening statement, Sen. Chuck Grassley (R-Iowa), the ranking member on the Senate Judiciary Committee, said that Black Lives Matter protests and the “defund the police” movement may have lead to an “1,268 additional deaths” last year. Grassley did not cite where that number came from, but it matches one found in a recent report from the National Commission on COVID-19 and Criminal Justice that found that the homicide rate rose nearly 30 percent in 2020 than the previous year and “that translates to an additional 1,268 homicides across the 34-city sample.” Nowhere in the report did it mention that Black Lives Matter protests were a cause for the rise in homicides.
Sen. Ted Cruz (R-Tx.) used the hearing as an opportunity to angrily rant against the political “theater” that he says Democrats engage in every time there’s a mass shooting. “Every time there’s a mass shooting, we play this ridiculous theater where this committee gets together and proposes a bunch of bunch of laws that would do nothing to stop these murders,” Cruz said. Cruz also blasted Democrats who, in the past, have called out Republican lawmakers who in the past refused to support gun control measures in the wake of mass shootings, instead just offering the victims and their families warm wishes. “I don’t apologize for thoughts and prayers,” Cruz declared. “And I believe in the power of prayer and the contempt of Democrats for prayers is an odd sociological thing.”

Tuesday’s Senate hearing follows a pair of gun control bills that the House of Representatives recently passed that would strengthen the nation’s gun laws by, among other things, expanding the background checks for all gun sales and transfers. The legislation would also expand the review period for background checks from three days to 20 days—a measure that gun control advocates say would have prevented Dylann Roof, the white supremacist who murdered nine people at a Historically Black church in Charleston, SC in 2015, from purchasing the gun he used in the shooting.
But every Republican senator on the committee insisted, without any evidence, that the House bills would not reduce gun violence in any meaningful way. Sen. John Kennedy (R-La.) downplayed the gun violence problem by comparing it to drunk driving. “We have a lot of drunk drivers in America that kill a lot of people. We ought to try to combat that too,” he said. “But the answer is not to get rid of all sober drivers.” Kennedy failed to mention that alcohol-impaired driving laws, including sobriety checkpoints, have been proven to be effective in curbing drunk driving incidents. Gun control groups like Moms Demand Action have even modeled their advocacy efforts on the success of groups like Mothers Against Drunk Driving, whose advocacy has led to policy changes that have reduced the rate of drunk driving-related deaths.
Both Sens. Marsha Blackburn (R-Tenn.) and Tom Cotton (R-Ark.) claimed that the rise of violent crime over the past year was a direct result of the protests over racist policing that occurred over the past year. “When you condemn the police…you shouldn’t be surprised that criminals take advantage,” Cotton said. “And that crime rises.” Cotton also blamed the rise in violent crime, which includes a massive spike in gun violence, on progressive “George Soros-funded prosecutors” who have won elections in recent years by campaigning on a platform of reforming the criminal justice system.
In his closing remarks, Sen. Dick Durbin (D-Ill.), the chair of the Senate Judiciary Committee, delivered a swift condemnation of Cruz’s “ridiculous theater” comment, saying that he didn’t “believe any part of it was ridiculous. It was dead serious.” 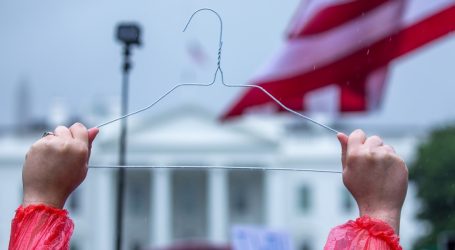 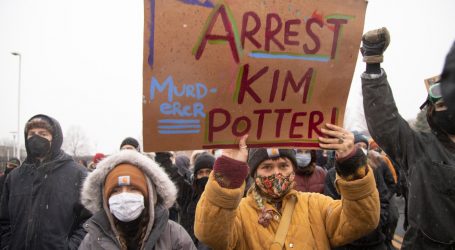 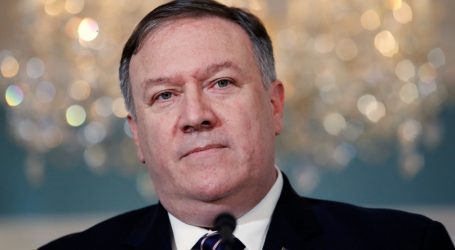