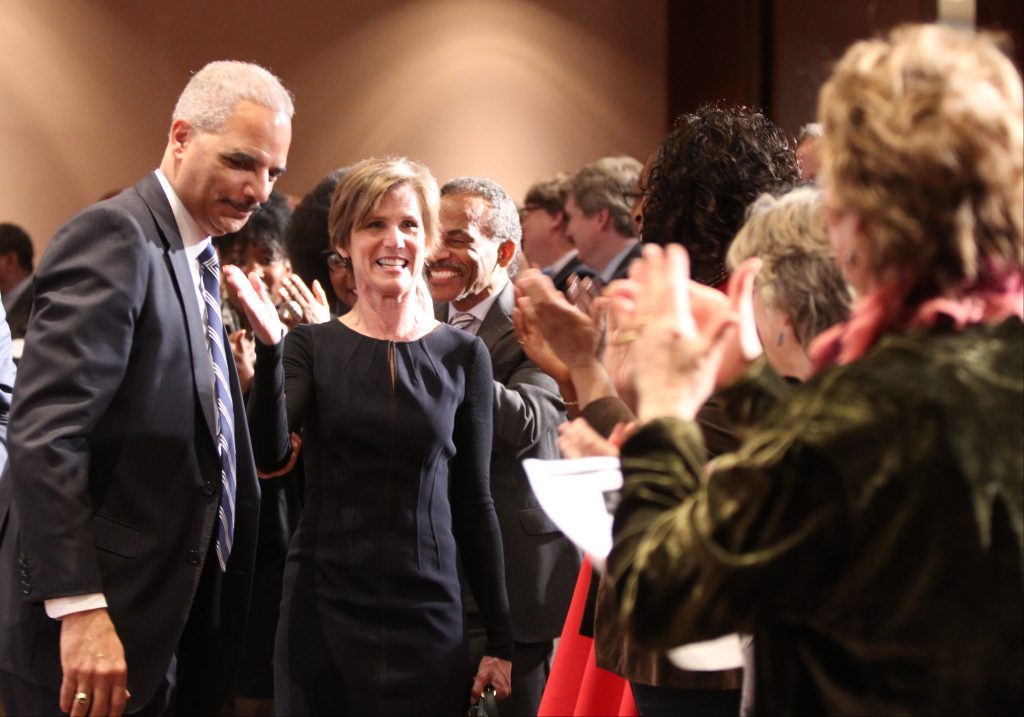 Sally Yates, former acting U.S. attorney general, remains a hero to Georgia Democrats and is still on the wish list for many as a 2018 candidate for governor.

But a few days ago, we offered a few points that Yates might be pondering before she took any such leap. Among them was the fact that, while she might be through with Washington, Washington might not be through with her. This tidbit was reported by Law360.com as the weekend began:

In a letter addressed to U.S. Attorney General Jeff Sessions, Grassley asked the U.S. Department of Justice for Yates’ communications between Jan. 20 and Jan. 31, the day after she was fired for publicly ordering the DOJ to not defend the immigration ban.

Your overlooked story of the day, from the Washington Post:

Immigration lawyers and advocacy groups are advising undocumented immigrants not to enroll in a federal deferred-action program created by President Barack Obama over fears that the Trump administration will use their personal information to detain and deport them.

The boss’s boss’ boss went on CNN to talk about the joys and challenges of covering Donald Trump outside the Washington bubble:

So let’s let him toot the AJC’s horn a bit. Said Riley:

“So what we try to do is get out there in Georgia and find out and report about how these policies are actually playing out in Georgia. How are they affecting real people? Because we really can’t get caught up with some of what’s going on in Washington, because our readers don’t expect that.”

He also gave a shout-out to your Insider’s piece on how Trump’s immigration policies intersects with the coming Vidalia onion harvest.

Of Perdue, Roberts said, “Sonny Perdue is just waiting.” If the Senate were to hold a hearing on Perdue he would win quick approval, Roberts added.

Committee aides have said the committee cannot schedule a hearing until it receives the paperwork. The White House is known to be looking at Perdue’s business activities since he left the governorship in 2011. Politico has said repeatedly that nominees are becoming nervous that the White House is not providing them proper backing as the confirmation process proceeds. 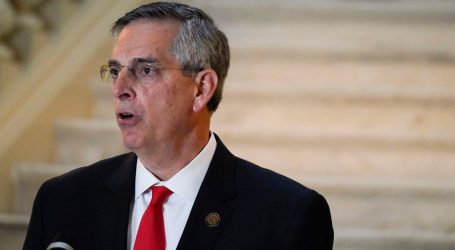 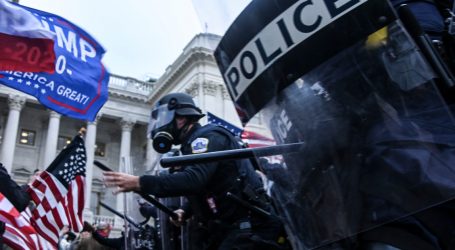 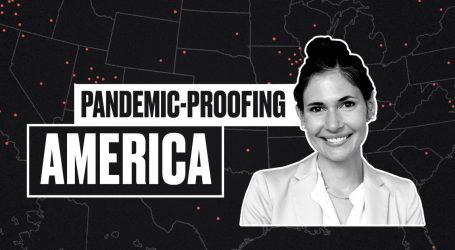