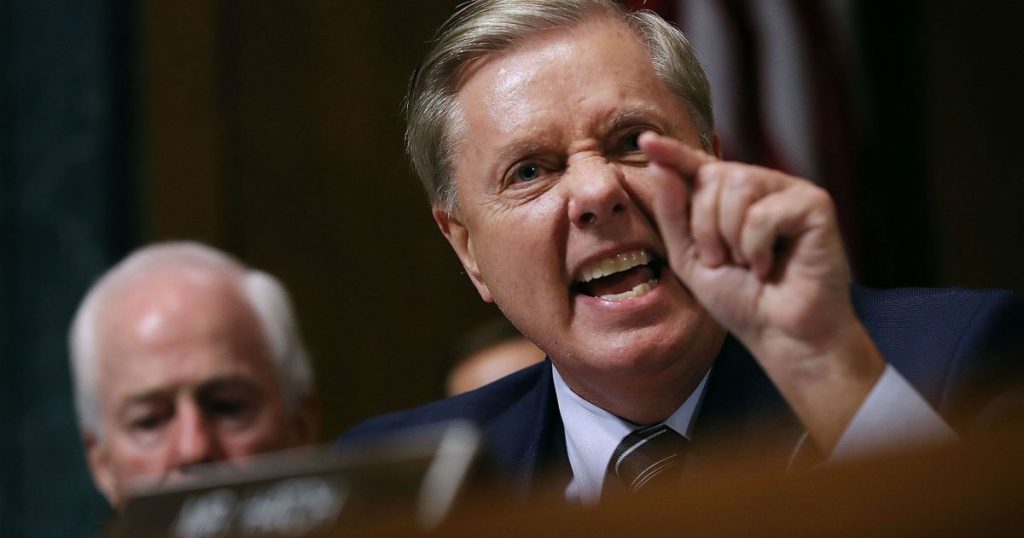 Since allegations of sexual assault have surfaced against Brett Kavanaugh, President Donald Trump’s pick for the Supreme Court, Sen. Lindsey Graham (R-S.C) has emerged as one of his most impassioned defenders. He continued this work today during an appearance on ABC’s This Week.
Just days ago, as the Senate Judiciary Committee last week held hearings to interview psychology professor Dr. Christine Blasey Ford about her allegations against Supreme Court nominee Brett Kavanaugh, Graham repeatedly expressed his anger and displeasure with the process. He accused Democrats of falsifying allegations against Kavanaugh for partisan reasons, and threatened to do the same to Democratic Supreme Court nominees one day, announcing, “If this is the new norm, you better watch out for your nominees.”
Graham told reporters after Ford’s testimony he didn’t think it was strong enough to impugn Kavanaugh’s reputation.  When a rape victim approached him, he brusquely dismissed her. Then, when it was his turn to speak during Kavanaugh’s appearance before the committee, Graham exploded with rage, yelling furiously that Ford’s accusations are an “unethical sham” and that Democrats are out to “destroy” Kavanaugh’s life.
On Sunday, a more in-control but no less impassioned Graham continued his crusade on This Week. He called for a “full scale” investigation into the “despicable process” that led to the hearings, and defended the limited scope of the FBI investigation ordered by Trump this week following pressure from swing Republican vote Sen. Jeff Flake.
ABC’s George Stephanapoulos asked Graham about the reports that the FBI will not question Kavanaugh’s Yale college classmates about why the nominee’s accounts of his youthful drinking—that he sometimes had too many beers but never blacked out or lost memory—differ so starkly from their memories of him as a very heavy drinker. Such questioning could be relevant to the allegations of another Kavanaugh accuser, Deborah Ramirez, who claims Kavanaugh drunkly exposed himself to her during a Yale party.
Graham defended this approach by the FBI, saying, “You’re trying to portray him as a stumbling, bumbling, drunk gang rapist.” He cited the six FBI background checks Kavanaugh has undergone thus far in his career.

Sen. Lindsey Graham tells @GStephanopoulos he’s going to call for an investigation into “a despicable process,” including “who in Feinstein’s office” referred Christine Blasey Ford to her attorney Debra Katz and “who betrayed Dr. Ford’s trust” https://t.co/plKvncoC3D #ThisWeek pic.twitter.com/cR1ZLelPQF
— This Week (@ThisWeekABC) September 30, 2018

Graham also wondered whether someone on Sen. Dianne Feinstein’s staff leaked Ford’s sexual assault allegations to the press, a charge both her office and the journalists who first reported on Ford’s letter have repeatedly denied.

Sen. Lindsey Graham says he accepts Sen. Dianne Feinstein’s denial that she leaked Christine Blasey Ford’s letter.
“All I can tell you is it came from somebody with a political motive … no friend would do this to Dr. Ford,” he adds https://t.co/dPn1hGcw6I #ThisWeek pic.twitter.com/KhqSVMfO1N
— This Week (@ThisWeekABC) September 30, 2018

In the end, Graham said he was confident Kavanaugh would be confirmed to the high court. 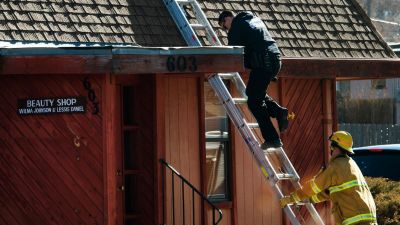 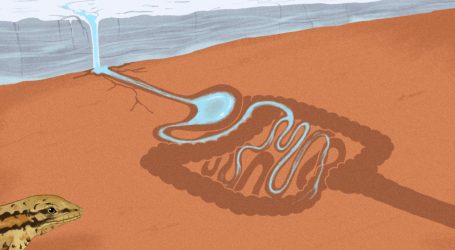 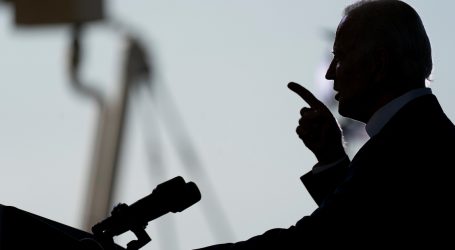