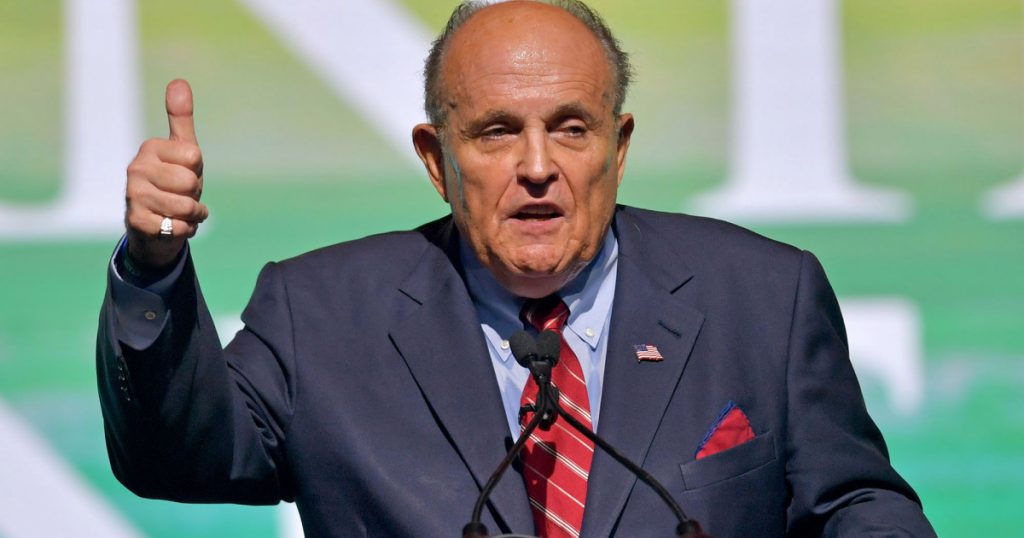 Two weeks after Attorney General William Barr confirmed that he had established an “intake process” for information gathered by Rudy Giuliani from Ukraine, which involves federal prosecutors based in Pennsylvania, the state’s senior senator is calling on the Justice Department to “reject” any “Russian propaganda” funneled via that channel.
“These claims should be rejected outright.”Department veterans say the selection of the US Attorney’s Office for the Western District of Pennsylvania, which is led by Scott W. Brady, for the role doesn’t make much sense. On Monday, Democratic Sen. Bob Casey sent a letter to Barr arguing that the Pittsburgh-based office is plenty busy with major public safety problems, including its key role in opiod overdose-related law enforcement.
“This new process has led me to question whether DOJ’s leadership is more committed to serving the President’s political agenda than the American people—particularly my constituents in the Western District of Pennsylvania,” wrote Casey, who noted that claims about Ukrainian election meddling have been thoroughly debunked by Trump administration officials such as FBI Director Christopher Wray and Fiona Hill, the former Senior Director of European and Russian Affairs at the National Security Council.
A Department of Justice spokesperson did not immediately respond to a request for comment. Giuliani, who is President Trump’s private lawyer, did not return a message asking about the letter.
“Any materials related to these claims should be rejected outright by the DOJ,” Casey wrote. “Law enforcement resources in Western Pennsylvania should not be diverted from combatting serious safety issues to vetting Russian propaganda from Mr. Giuliani.” 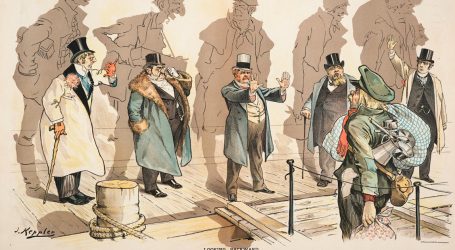 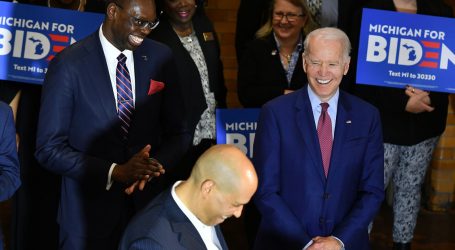