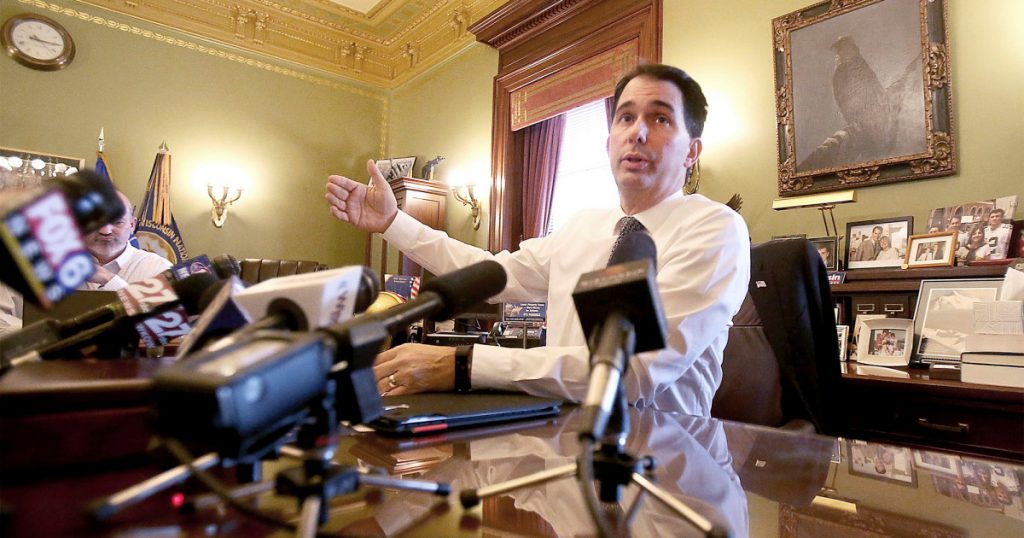 Republicans have undertaken similar efforts to undermine Democratic power and restrict access to the ballot in lame-duck sessions in other key swing states like Michigan and North Carolina. Michigan’s Republican-controlled Legislature is considering a series of bills that would strip power from the state’s incoming Democratic governor, secretary of state, and attorney general. And in North Carolina, where Republicans first took away power from the Democratic governor in a lame-duck session in 2016, the GOP Legislature swiftly passed a new voter ID law before Republicans lose their supermajority next month.

Walker’s tenure as governor has been defined by efforts to undermine democracy in Wisconsin and weaken Democratic power. His signature initiative stripped public-employee unions of collective-bargaining rights and severely weakened one of the Democratic Party’s most important allies. He signed redistricting plans passed by Wisconsin Republicans in 2011 that are among the most gerrymandered in the country: Republican assembly candidates received 46 percent of statewide votes in 2018 but retained 64 percent of legislative seats. Walker strongly supported a voter ID law that disenfranchised tens of thousands of disproportionately Democratic-leaning voters and helped President Donald Trump carry the state. And he oversaw the gutting of Wisconsin’s campaign-finance system, which before Walker took office was regarded as one of the strongest in the country at preventing corruption.
“Wisconsin is turning into Hungary on the Great Lakes,” New York Times columnist Paul Krugman wrote December 10, “a state that may hold elections, but where elections don’t matter, because the ruling party retains control no matter what voters do.” 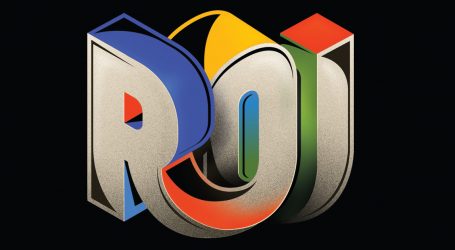 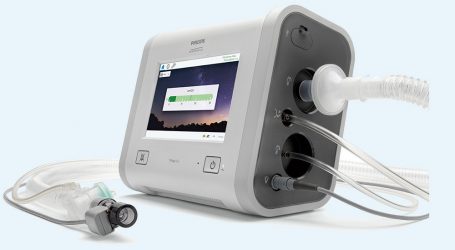 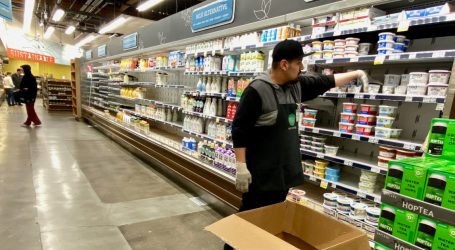