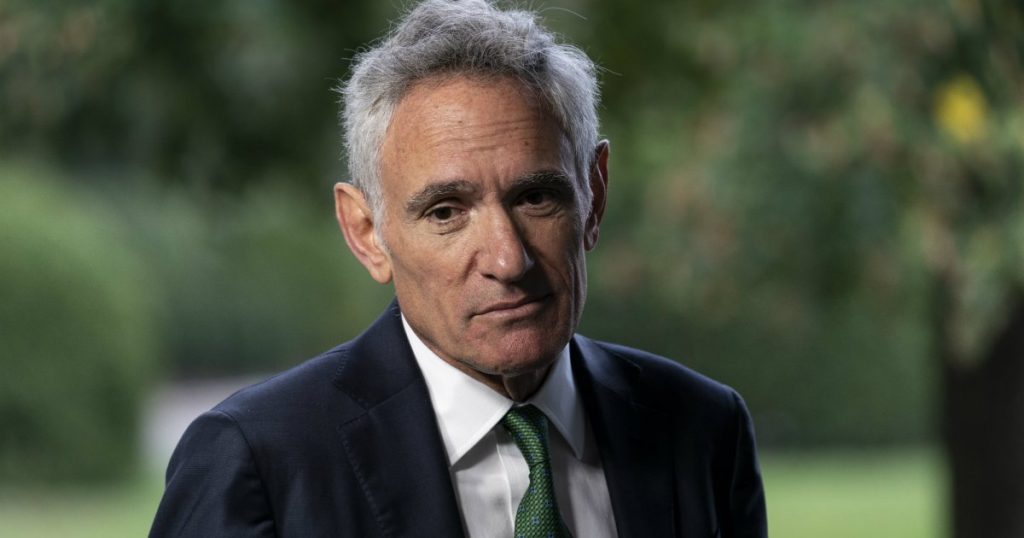 For indispensable reporting on the coronavirus crisis, the election, and more, subscribe to the Mother Jones Daily newsletter.Seven months into the pandemic, the White House is still hampering efforts to get the spread of the virus under control and provide aid to the people facing economic disaster caused by the necessary public health restrictions. On Friday, the New York Times reported yet another complication in the ongoing stimulus talks between Congress and the Trump administration: White House officials don’t want to expand coronavirus testing.
Negotiations over another aid package have stalled for months, with Donald Trump calling for an end until after the election and then quickly reversing course and calling on Congress to sign a bill immediately. But Speaker Nancy Pelosi and other Democrats have been trying to include a nationwide testing strategy in the package. For months, public health experts have been saying that the best way to control the spread of COVID-19 is by implementing social distancing measures, wearing masks, and large scale testing and isolating of the sick. But the Republicans think testing should be left up to the states. And Dr. Scott Atlas, who is not an infectious disease expert but was picked to advise the president on the coronavirus after appearing on Fox News, insists on ignoring science.
“The overwhelming majority of people who get this infection are not at high risk,” Dr. Atlas told the New York Times. “And when you start seeking out and testing asymptomatic people, you are destroying the workforce.” He also said a federal test-and-isolate program would infringe on civil liberties, and he falsely claimed that “herd immunity” can be achieved once 20 to 40 percent of Americans are infected. On Saturday morning, he continued to spew debunked science, claiming that masks aren’t effective.

At the end of the tweet, Atlas links to a piece by the libertarian think tank American Institution for Economic Research, which earlier this month drew the attention of the White House when it released a roadmap for ending the pandemic. Called the Great Barrington Plan, the document purports to lay out a plan for a return to normal life but was widely criticized as bogus, as my colleague Kiera Butler reported earlier this month:
The vast majority of infectious disease physicians, virologists, and epidemiologists don’t support it—and in fact, most of the scientific community believes that this approach will actively hurt vulnerable people rather than protecting them. “The authors are well known people in public health, but they don’t represent anything like a consensus view about how to approach COVID,” Yale University epidemiologist Gregg Gonsalves told me. “The rest of the people in their field are looking at them aghast.” Indeed, the public health community has swarmed to point out the many problems with the Great Barrington plan, and many have also called out Jacobin for promoting it.
Gonsalves, who wrote a critique of the document in The Nation, noted that the document starts with a flawed premise—that we’d only need to isolate a select few elderly and at-risk members of society. The Centers for Disease Control and Prevention estimate that 40 percent of Americans have a condition that puts them at risk for severe COVID-19.
Despite the approximately 219,000 deaths and the 8 million people plunged into poverty since July, when the last relief bill expired, the White House and other Republicans seem hellbent on ignoring the science and denying the help that Americans desperately need—all but ensuring that the crisis will continue unabated. 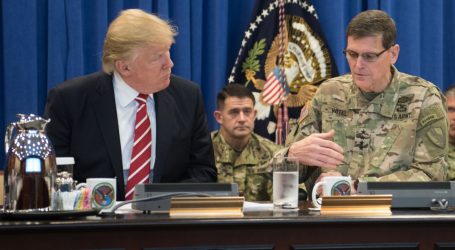 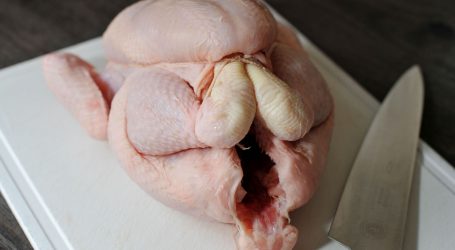