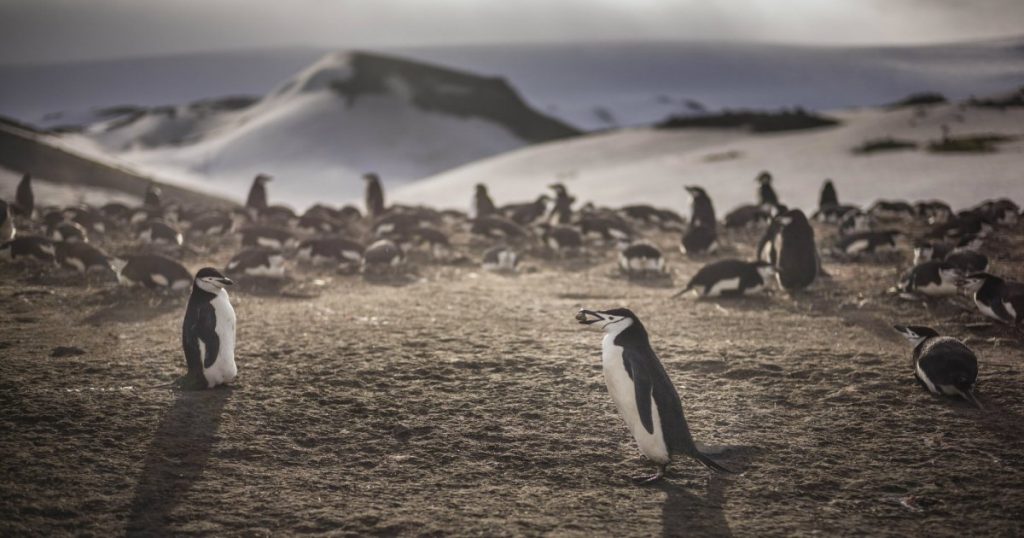 This story was originally published by Wired. It appears here as part of the Climate Desk collaboration.
Satellites watch many things as they orbit the Earth: hurricanes brewing in the Caribbean, tropical forests burning in the Amazon, even North Korean soldiers building missile launchers. But some researchers have found a new way to use satellites to figure out what penguins eat by capturing images of the animal’s poop deposits across Antarctica.
A group of scientists studying Adélie penguins and climate change have found that the color of penguin droppings indicates whether the animals ate shrimp-like krill (reddish orange) or silverfish (blue). The distinction is interesting because the penguin’s diet serves as an indicator of the response of the marine ecosystem to climate change. Separate research is starting to show, for example, that penguin chicks that are forced to rely on krill as their main source of food don’t grow as much as those who have fish in their diet.
The penguins’ guano deposits build up over time on the rocky outcroppings where the birds congregate, making them colorful landmarks. The researchers took samples from the penguin colonies, found their spectral wavelength, then matched this color to images taken from the orbiting Landsat-7 satellite.
“There’s a clear regional difference, krill on the west, fish on the east,” says Casey Youngflesh, a postdoctoral researcher at the University of Connecticut who presented his findings last week at the annual meeting of the American Geophysical Union in Washington. It’s the first time that scientists have been able to track diet from space, and researchers say it’s a new tool for looking at how certain seabird and penguin populations are doing on other regions of the planet.
“There’s a clear regional difference, krill on the west, fish on the east.”Knowing what, and how much, five million breeding pairs of Adélie penguins are eating is important because it tells researchers how the base of the food chain is doing. The population of tiny krill appears to be crashing on the western side of the Antarctic peninsula, the 800-mile thumb that sticks up toward the tip of South America. Rapidly warming, changing climactic conditions as well as a huge increase in industrial-scale fishing, have taken a toll on these small crustaceans.
Krill are harvested commercially for use in pet food and nutritional supplements, but for many penguins, it’s the basis of their diet. As krill have become more scarce, so, too, have the penguins in western Antarctica who like to eat them. “Diet can tell us how food webs are shifting over time,” says Youngflesh. “It would take a lot of time and a lot of money to visit all these sites. Climate change is extremely complicated and we need data on large scales.”
Youngflesh says he hopes the color-coded poop maps can be used to track penguin populations in the future, as well as other seabirds across the globe. That’s because seabirds aggregate in the same places as penguins and eat the same things. Of course, this form of remote sensing can’t tell researchers how penguins’ diets compare across time. So one researcher dug through the guano itself in search of insights into the penguins’ history.
“There are unanswered questions about when did they arrive, how have their diets changed over time,” says Michael Polito, assistant professor of oceanography and coastal sciences at Louisiana State University. “Those are questions satellites can’t answer, and it was my job to dig it up.”

Polito excavated mounds of guano, feathers, bones and eggshells on the remote Danger Islands, a large penguin colony on the tip of the Antarctic Peninsula that has remained mostly free of human visitors. When he reached the bottom of the pile, he took the material back to his lab and applied radiocarbon techniques to figure out the age of the first penguin settlers. He found that the penguins have been living on Danger Islands for nearly 3,000 years. Since Adélie penguins need access to ice-free land, open water and a plentiful food supply to feed their baby chicks, the presence or absence of a penguin colony is a sign of the climate conditions at the time, Polito says. Polito’s new study pushes back the time of penguin’s arrival there by 2,200 years for that region and confirms other data taken from ice cores and sediments about the history of that region’s climate.
“This ability to estimate penguin diets from space will be a real game changer for science in Antarctica,” Polito said. “It really takes a lot of time and effort to figure out what penguins eat using traditional methods so being able to evaluate diets all around the Antarctic continent from space is a pretty amazing leap forward.”
The combination of digging through poop and analyzing images from satellites is giving researchers a better handle on possible trouble spots for the Adélie penguin, as well as its cousins the chinstrap, Gentoo and emperor penguins. The laboratory of Heather Lynch, associate professor of ecology and evolution at Stony Brook University, put together a nifty continent-wide map of penguin colonies from the four species, and is using citizen volunteers to count them one by one. Lynch’s group is also beginning to look back at previous satellite images taken from the 1980s until now to see if they can establish the same penguin poop-diet connection. 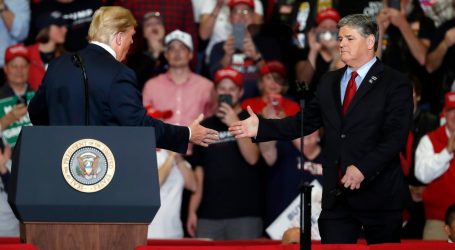 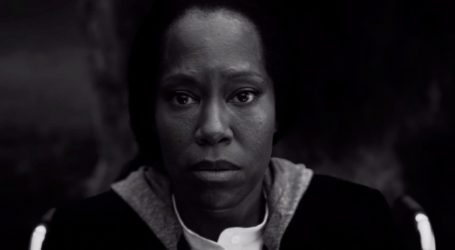 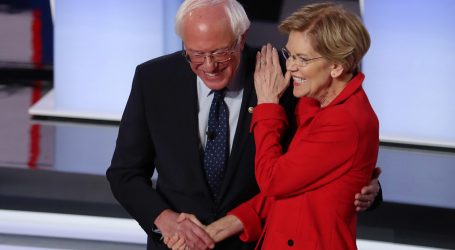