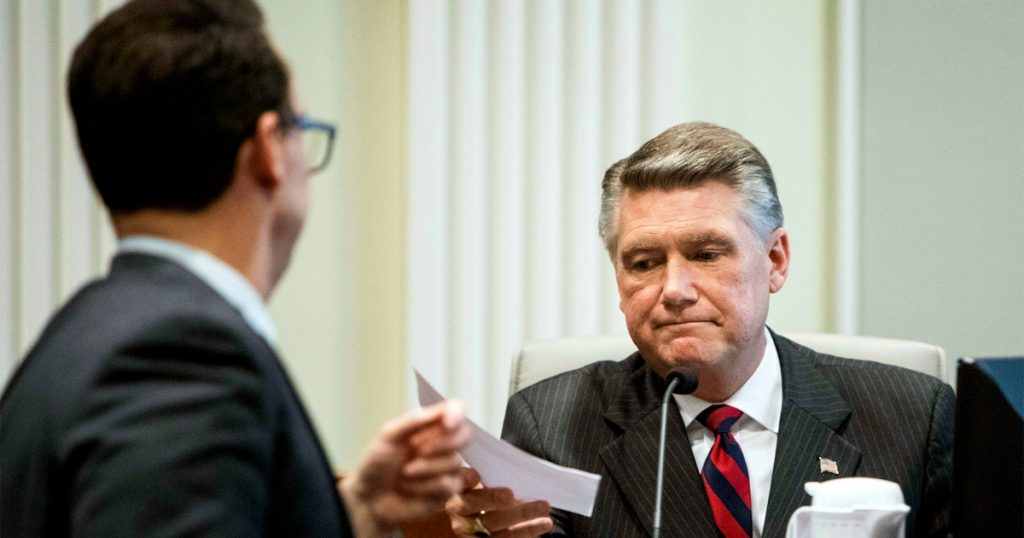 New election dates have been set for the scandal-plagued congressional race in North Carolina’s 9th Congressional District—but a winner may not be declared for another nine months.
The North Carolina State Board of Elections voted unanimously Monday to schedule a new primary for May 14. The general election will be September 10 unless no candidate receives 30 percent of the vote in the Democratic or Republican primary, in which case there will be a runoff primary on September 10 and the general election will be moved to November 5.
The seat has been vacant since January after the board of elections refused to seat Republican candidate Mark Harris following evidence that a consultant hired by his campaign had committed absentee ballot fraud to help Harris win by just 905 votes. In February, the board unanimously ruled that the race was tainted by election fraud and ordered a new election. A week later, the consultant hired by Harris, McCrae Dowless of Bladen County, was indicted along with four others for “unlawfully, willfully, and feloniously” mishandling absentee ballots during the 2016 general election and 2018 primary.
A federal investigation is ongoing into Dowless’ conduct during the 2018 general election, where he stands accused of not submitting absentee ballots that may have been marked for Democrat Dan McCready while filling out some ballots for Harris without voters’ consent.
McCready has pledged to run again, while Harris will not. The district leans Republican but is now considered a toss-up. 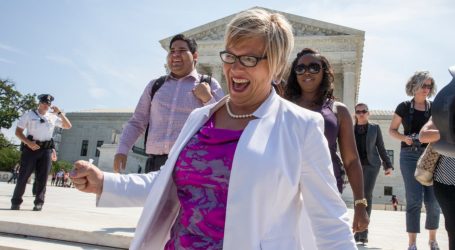 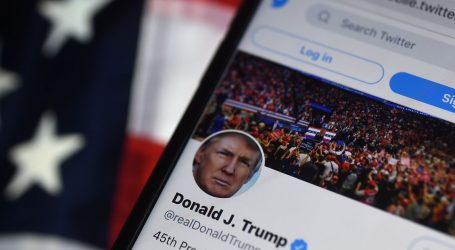 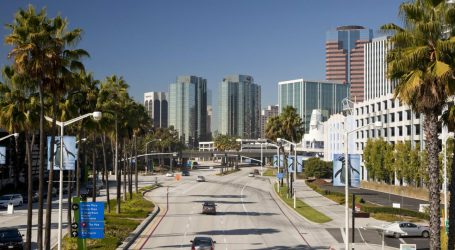