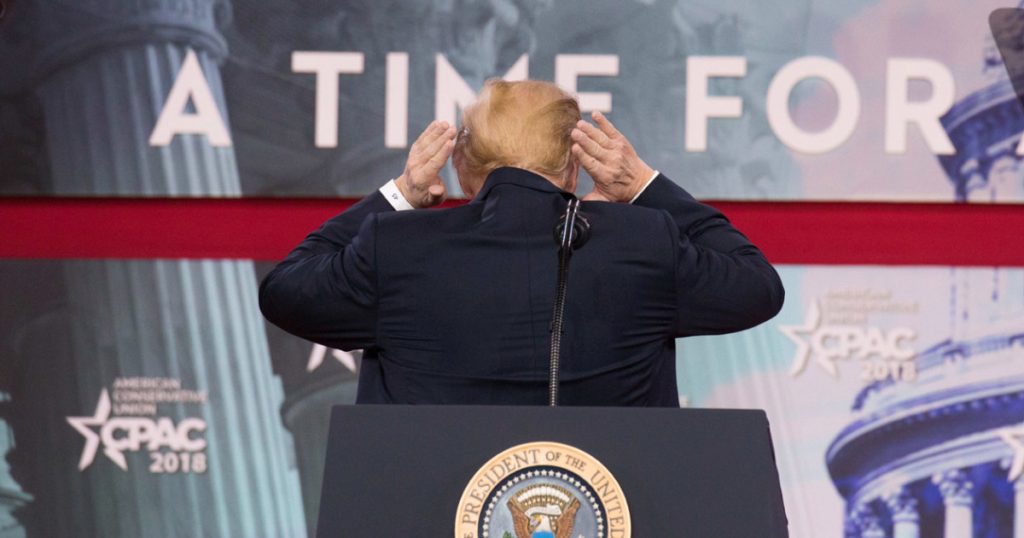 I missed this yesterday, but the endlessly shameless Sarah Huckabee Sanders explained at the daily press briefing what Donald Trump really meant when he said he would have “run in” to stop the Parkland killer even if he didn’t have a weapon:

.@PressSec on Pres. Trump’s comment that he would have run into Florida high school during shooting: “He was just stating that as a leader he would have stepped in and hopefully been able to help.” https://t.co/n7TqA3VDnW pic.twitter.com/Mcm7Bnd5mI
— ABC News (@ABC) February 26, 2018 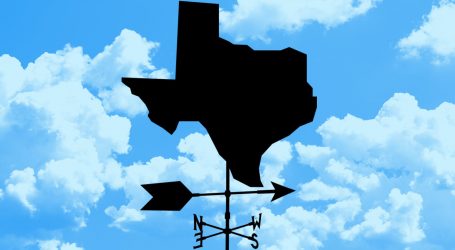 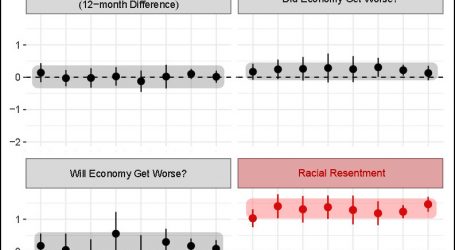 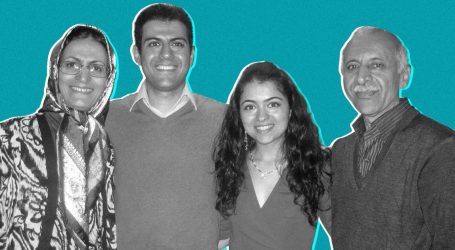