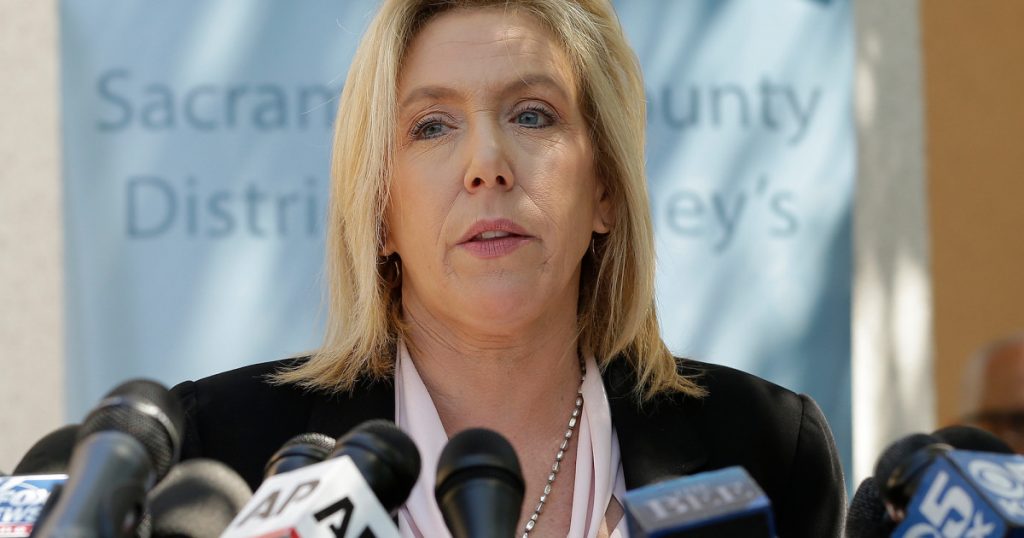 Police officers in Sacramento, California, will not face charges for shooting and killing Stephon Clark, a 22-year-old unarmed black man last year, the county district attorney announced today. “Was a crime committed?” District Attorney Anne Marie Schubert said at a press conference. “When we look at the facts, and the law, and we follow our ethical responsibilities, the answer to that question is no.”
Officers Terrence Mercadal and Jared Robinet fired 20 times at Clark, killing him in his grandparents’ backyard last March. The shooting led to protests in Sacramento and political consequences for Schubert, as well as legislation to restrict police use of lethal force in California.
In coming to its decision, the DA’s office reviewed “extensive” footage from body cams as well as helicopter, surveillance, and dashboard video, along with other evidence, Schubert said. She showed helicopter footage of the shooting as well as Mercadal’s body cam at her press conference to support her account of what happened the night Clark was killed.
On March 18, 2018, Mercadal and Robinet responded to a 911 call about a person smashing car windows in a south Sacramento neighborhood. (A later investigation determined that Clark had broken the car windows, but did not steal anything.) After speaking to a witness, they searched the neighborhood, with the help of a sheriff’s helicopter. They located Clark and pursued him on foot into a backyard they later learned was his grandparents’. As they rounded the corner of the house and confronted Clark 30 feet away, they believed he was pointing a gun at them, Schubert said. The item in Clark’s hand was actually a cell phone.
At the press conference, Schubert presented evidence that Clark was suicidal on the night of March 18, claiming that two nights before the shooting, the mother of his children had called 911 to report Clark for domestic violence. A police search of Clark’s cell phone revealed he was distraught after the incident and, fearing he would go to prison, searched the internet for information about how to commit suicide, finding information about lethal drug combinations. According to Schubert, a toxicology report from the police autopsy found a combination of alcohol, Xanax, codeine, hydrocodone, marijuana, and cocaine metabolite in his system at the time of his death.
Repeatedly, Schubert emphasized that the DA’s office had “done our best to exercise discretion” in the case while balancing transparency and sensitivity towards Clark’s family. The office also decided to post materials from their investigation on a dedicated website.
Black Lives Matter Sacramento has called for protests at the Sacramento Police Department, tweeting that “Stephon was stolen from his family.”

MURDER IS MURDER!
Stephon was stolen from his family!
THERE ARE NO EXCUSES!
WE DEMAND JUSTICE!!!!
COME THRU NOW!!!!
Sac Police Station5770 Freeport Blvd.@Blklivesmatter https://t.co/Lvu2H2PKrZ
— BlackLivesMatter Sac (@BLMSacramento) March 2, 2019

Lizzie Buchen, a lobbyist for the American Civil Liberties Union in California, told the Sacramento Bee that the decision not to file criminal charges “opens a new wound for the Sacramento community,” adding that the case “serves as a potent reminder that California’s law on the use of deadly force needs immediate reform.” 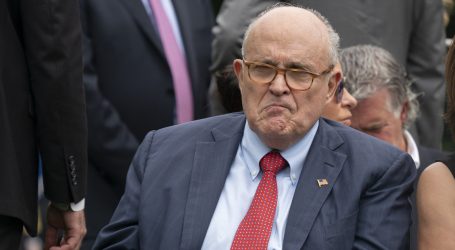 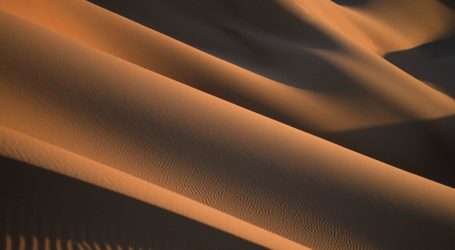 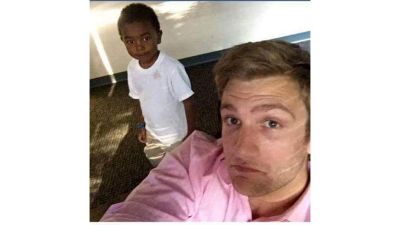