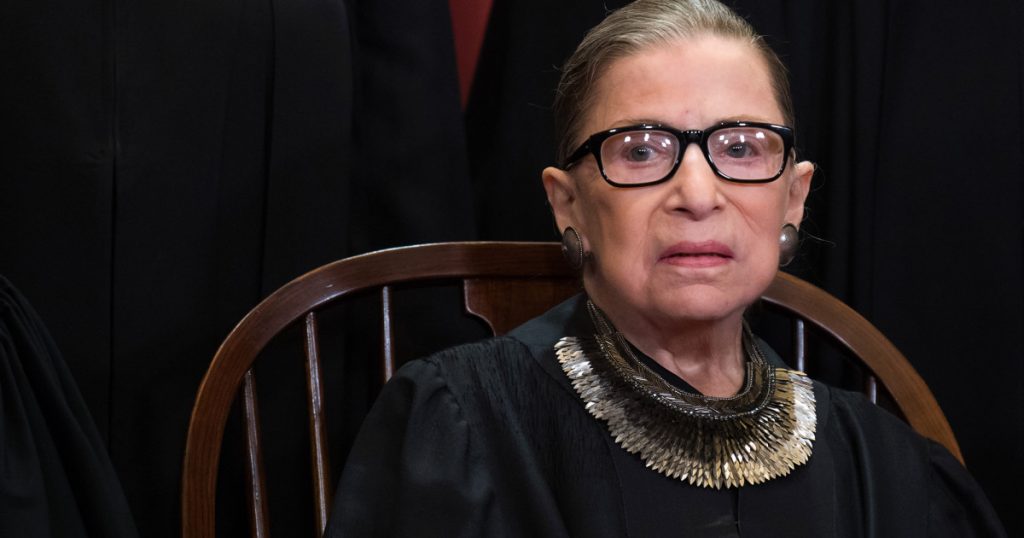 Justice Ruth Bader Ginsburg made her return to the Supreme Court for oral arguments on Monday for the first time since announcing she underwent surgery in December for cancer. Her public appearance comes after false conspiracy theories about her health proliferated online, and her attendance at a Friday private court meeting.
Ginsburg’s public absence from the bench because of her lung cancer treatment was her first since she joined the court in 1993. Internet hoaxers latched on to her brief hiatus from and began pushing baseless rumors that she had died, or in one case, was secretly put into a medically induced coma.
The conspiracy theories reached an apex when Sebastian Gorka—a presidential ally, former Trump administration official, and Fox News commentator—tweeted in January about being suspicious of Ginsburg’s absence. Prior to Gorka’s tweet, the theory had been percolating on the internet, especially after one dubious story citing an unknown message board poster who claimed to be close to Ginsburg who claimed she was being secretly kept in a medically induced coma. That anonymous post, key to the conspiracy’s online proliferation, appeared on January 27 on 8chan, the crass and sometimes racist message board.
The theory spread across the internet, including lightly moderated, private Facebook conspiracy groups dedicated to the fringe internet conspiracy theory, Q-Anon.
The seeds of conspiracy about Ginsburg’s health were originally sown online by “Q,” the anonymous poster behind the Q-Anon phenomenon, who, on January 5, asked his followers “What ‘off-market’ drugs are being provided to [RBG] in order to sustain minimum daily function? What is the real medical diagnosis of [RBG]? Who is managing her care?” 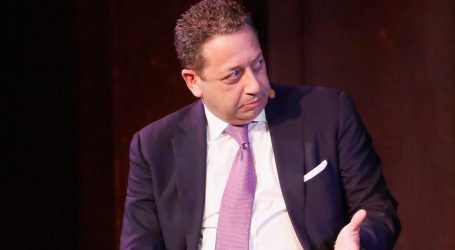 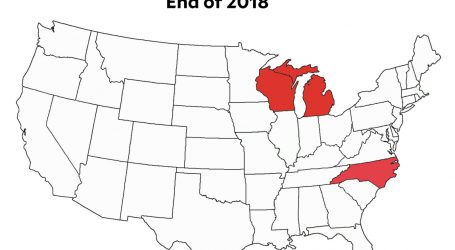 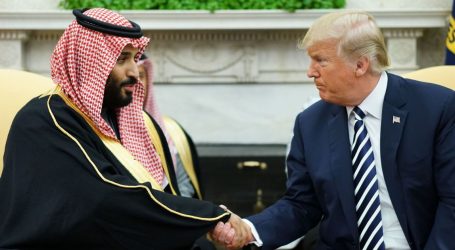