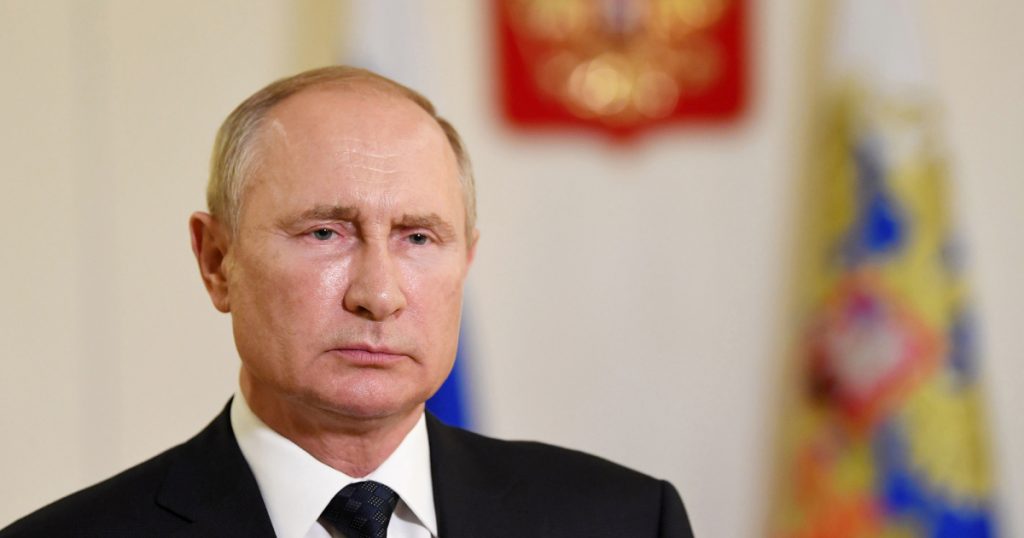 For indispensable reporting on the coronavirus crisis, the election, and more, subscribe to the Mother Jones Daily newsletter.A new intelligence report produced by the Department of Homeland Security predicts the Russian government will “continue amplifying criticisms of vote-by-mail and shifting voting processes amidst the COVID-19 pandemic to undermine public trust in the electoral process.”
The finding suggests that Russia is already engaged in a campaign to destroy faith in the voting system at the same time that President Donald Trump has made similar claims for similar motives, with the assistance of Attorney General Bill Barr and other supporters.
The activity described by the report follows the playbook employed during the 2016 election interference campaign: Find and exacerbate existing fissures in domestic US discourse and society to wreak havoc.
When it comes to the now hot-button issue of mail voting, the report warns that “Russian state media, proxies, and Russian-controlled social media trolls are likely to promote allegations of corruption, system failure, and foreign malign interference to sow distrust in democratic institutions and election outcomes.”
The September 3 report, titled “Russia Likely to Continue Seeking to Undermine Faith in US Electoral Process,” explains that the public debate around vote by mail “represents a target for foreign malign influence operations” that seek to “undermine faith in the electoral process by spreading disinformation” about vote by mail elections.
The report comes the week after a group of senior federal intelligence and law enforcement officials told reporters in an anonymous briefing that they have not seen any evidence of foreign nations trying to manipulate mail ballots, as claimed by Barr and Trump.
A DHS spokesperson did not immediately respond to a request for comment on the report, which was tweeted out by ABC News’ Jonathan Karl Thursday afternoon. 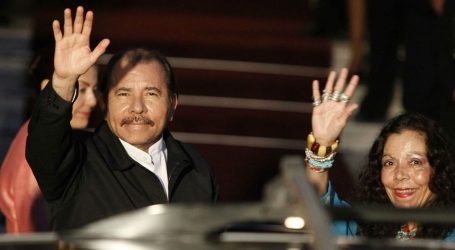 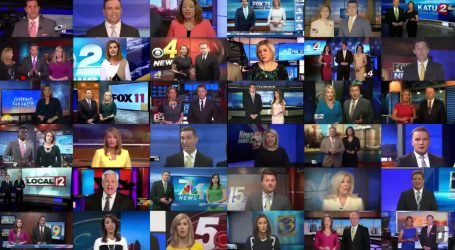