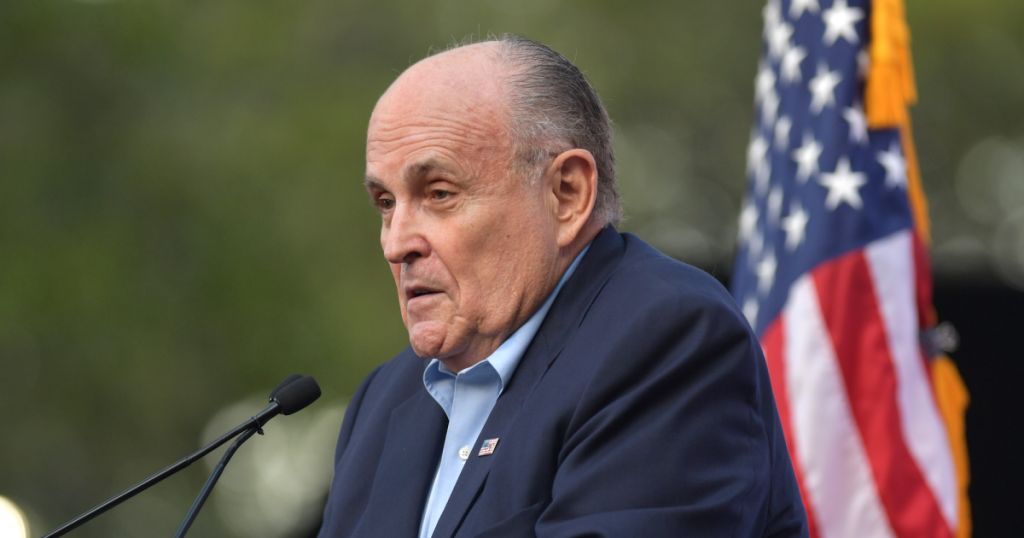 It was business as usual for Rudy Giuliani, who on Friday took to Twitter to bash special counsel Robert Mueller and the ongoing Russia investigation. As with previous such attacks, the latest diatribe from the president’s lawyer featured multiple typos and odd spacings.
But thanks to the work of one mischievous user, Giuliani’s latest error-ridden tweet took an even more embarrassing turn that, for a prankster seeking to make a fool of one of the president’s more prominent allies, could not have been executed more perfectly.
It happened as Jason Velazquez, a web designer from Atlanta, noticed that Giuliani on Friday had inadvertently created a hyperlink in his tweet by failing to include a space between a period and the following word. Velazquez clicked the accidental link and realized no one had registered the domain. “Without thinking, I went and purchased the domain and then I thought, ‘I could literally put whatever I want up and he would either have to delete the tweet or leave it up because you can’t edit a tweet,’” he told the Washington Post.
Realizing the opportunity, Velazquez created a site with a simple message: “Donald J. Trump is a traitor to our country.”
Days later, Giuliani, who once served as Donald Trump’s cybersecurity adviser, finally noticed. On Tuesday night, he blasted off a baseless conspiracy theory accusing Twitter of allowing “someone to invade my text with a disgusting anti-President message.”
“Don’t tell me they are not committed card-carrying anti-Trumpers,” he wrote.

Twitter allowed someone to invade my text with a disgusting anti-President message. The same thing-period no space-occurred later and it didn’t happen. Don’t tell me they are not committed cardcarrying anti-Trumpers. Time Magazine also may fit that description. FAIRNESS PLEASE
— Rudy Giuliani (@RudyGiuliani) December 5, 2018

The mockery quickly rolled in, with many pointing out that Giuliani was the victim of a successful viral prank. A Twitter spokesman also weighed in, telling the New York Times that “the accusation that we’re artificially injecting something into a tweet is completely false.”
As of Wednesday morning, Giuliani’s tweet has not been deleted. 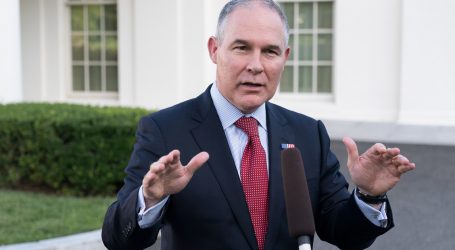 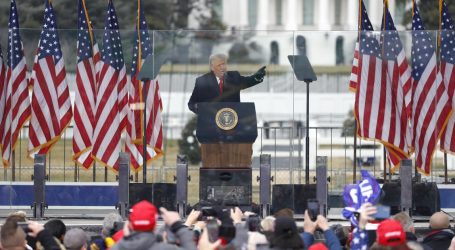 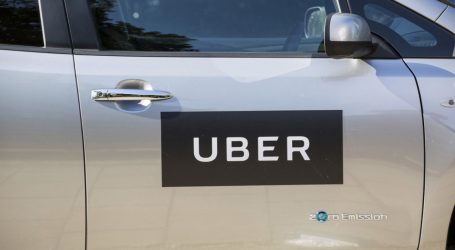