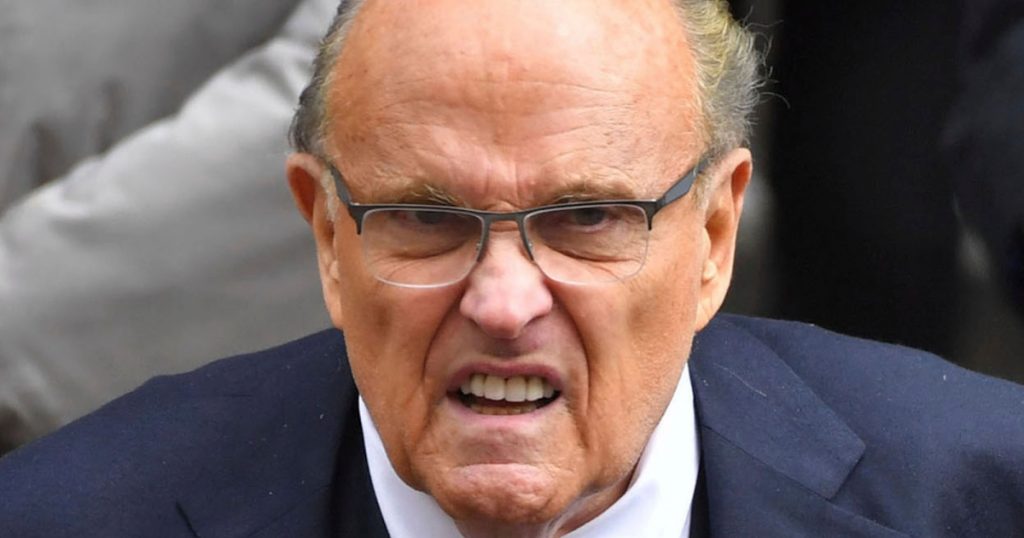 Facts matter: Sign up for the free Mother Jones Daily newsletter. Support our nonprofit reporting. Subscribe to our print magazine.Can Rudy Giuliani really go anywhere these days without making an embarrassing scene? Fresh off nine hours of testimony before the congressional committee investigating January 6, the once-respected former New York mayor and mob prosecutor was marching in the Celebrate Israel parade Sunday behind the new New York City mayor, Eric Adams, when he decided to step off the route to shout at some hecklers. Naturally the scene was caught on video, where you can watch the man President Donald Trump enlisted to overturn the 2020 election, call someone a “jackass” and a “brainwashed asshole.” Classy!

Marching behind Mayor Adams is @RudyGiuliani who gets into a shouting match with a Democrat.
“You are a jackass… You are a brainwashed asshole… you are probably as demented as Biden,” Giuliani told the guy
Watch the video 👇 pic.twitter.com/qjlTzQSP8j
— Jacob Kornbluh (@jacobkornbluh) May 22, 2022 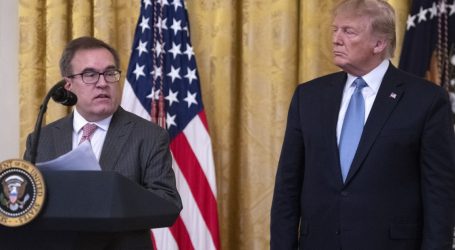 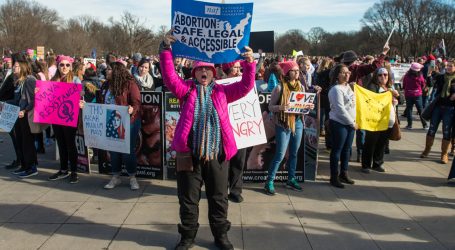 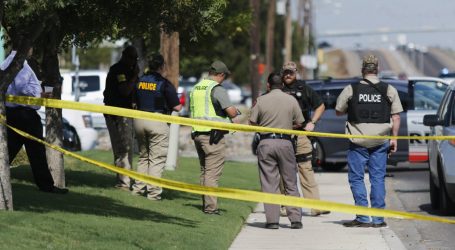