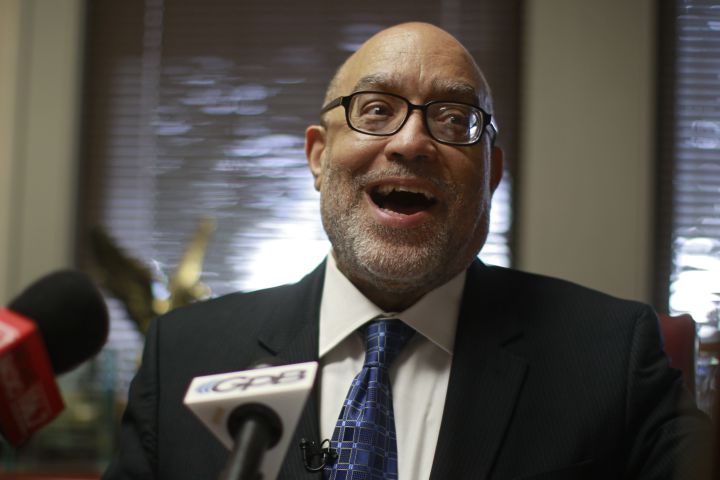 Back in the day, Sovietology emphasized the study of photographs of that era’s vast military parades — which showed who in the Kremlin stood next to whom, and was thus in or out of favor. We can use the same trick when it comes to invitations for campaign fundraisers, which amount to declarations of alliances. […]