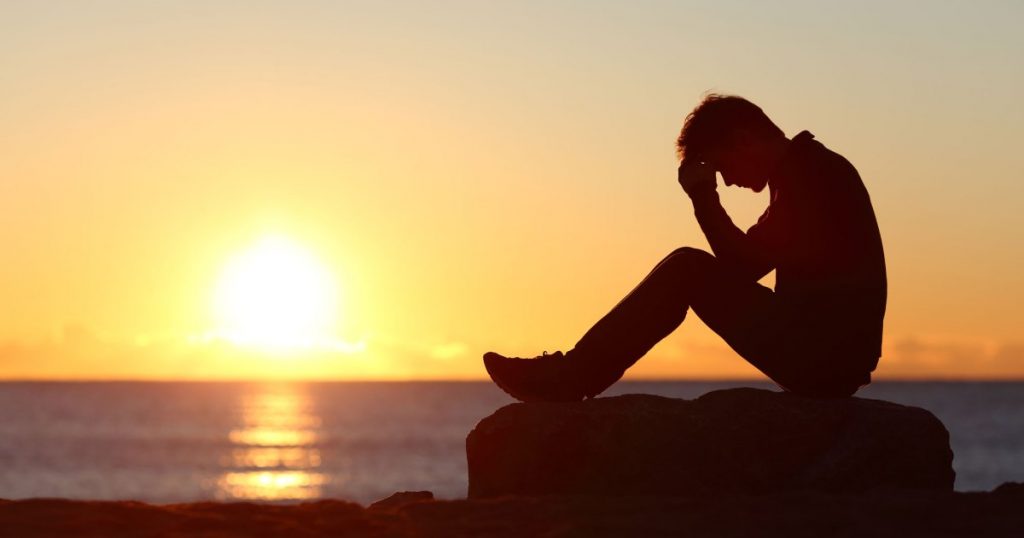 This is a person who loves Romaine lettuce but just got news from the CDC that they’re going to have to stop eating it for a while. They were at the beach when they heard.Antonio Guillem/iStock

A lot of fancy people who live in ivory towers and spend their days lounging around on plush furniture from Design Within Reach sipping premium raw water and talking about Foucault think that Romaine lettuce is bad and that if you eat it you are as uninspired as most American filmmakers (with the exception of David Lynch, who they praise endlessly). But these elites are wrong.
Romaine lettuce is great. It’s the lettuce in Caesar Salad! People love Caesar Salad. You can buy Caesar Salads on airplanes. That is how popular Caesar Salads are. Romaine is great because it has a nice crunch, but it isn’t all crunch, like Iceberg, which the food elitists do not even dignify to acknowledge. Romaine also has a nice leafy bit, but it isn’t just a soft flaccid leaf, like Bibb. I also like the taste, though I can’t describe it because I did not attend the finest schools in Paris. It’s cool that it is sometimes chopped, but then sometimes not chopped—which leads me to a fork and knife Caesar, which is a fun indulgence! Not every day. No one is having fork and knife Caesars every day. That is a distraction. But once in a while, you want to celebrate something nice and you have a nice fork and knife Caesar. And it’s nice! But then some rich man with a goatee comes up to you and you don’t even know this guy but he says, “Oh yeah, if you like that, you’ll love a Kale Caesar.” No, dude. Wrong. I have had a Kale Caesar. They are not good. Kale Caesars are disgusting.
In general people should stop telling other people what foods they should and should not eat. Food elitism sows division in our kitchens. The only people who should be telling people what not to eat is the Center for Disease Control. When the CDC says you shouldn’t eat Romaine, which is now because it has E. Coli, then ok, you shouldn’t eat romaine. (Seriously, you definitely shouldn’t eat it right now.) But when the Aspen Ideas crowd tells you to stop eating romaine because “endives are better,” you should ignore them. 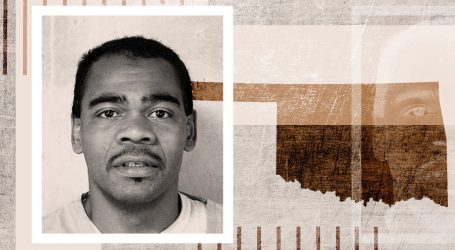 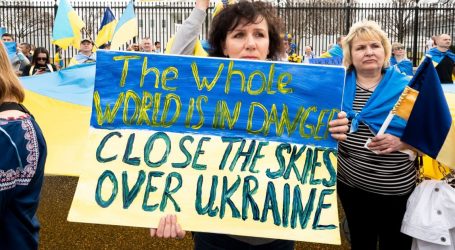 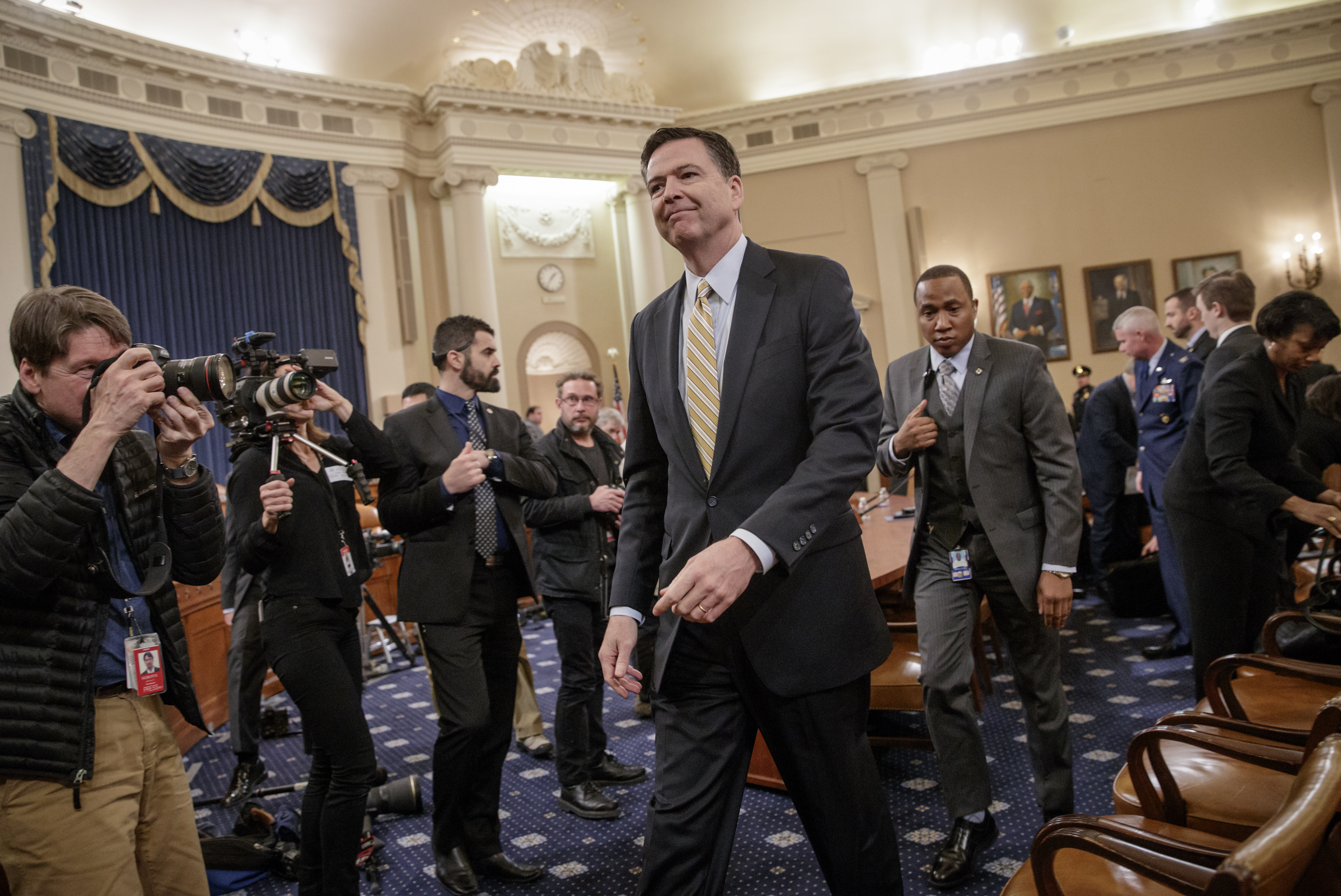