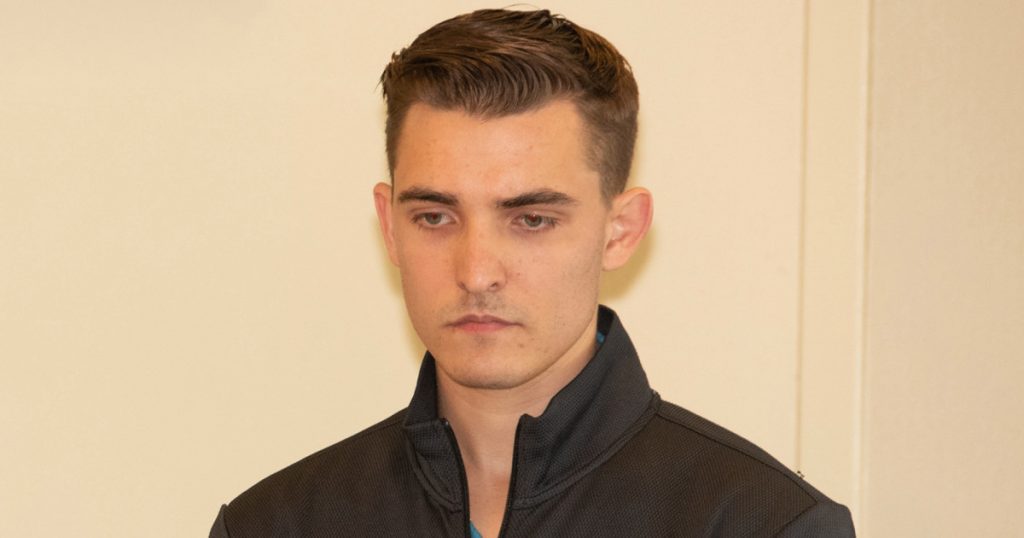 Right-wing Twitter provocateur Jacob Wohl was suspended from the social-media platform on Tuesday after he boasted about plans to manipulate online political discussion in a high-profile newspaper interview. Twitter said he had violated several of the company’s rules, including creating and operating fake accounts that he used to spread misinformation and shape conversations about the 2020 elections.
A Twitter spokesperson did not specify the accounts in question, but did note that they were linked to Wohl’s own account. The spokesperson also noted that Wohl’s comments expressing intentions to create fake accounts, made in a USA Today article published earlier Tuesday, had prompted the company to review accounts related to Wohl’s.
Wohl told the newspaper that he planned to create “enormous left-wing online properties,” make Facebook and Twitter accounts for them, and then “use those to steer the left-wing votes in the primaries to what we feel are weaker candidates compared with Trump.”
According to Twitter, the company found that Wohl had already created fake accounts and tried to use them to spread misinformation about the 2020 election.
While Wohl has not responded to a request for comment about Twitter’s suspension of his accounts, in an interview with Mother Jones that took place before the company’s actions on Tuesday, he both downplayed and defended his plans for 2020 as captured in USA Today‘s story.
“I think there’s a little bit out of context with the quote,” Wohl said of the article. “Basically for the 2020 cycle, I just want to be in the left-wing editorial business as well. And part of that’s going to be online properties, and I’m going to use those properties to influence the outcomes of US politics.”
Wohl said he didn’t believe it would violate Twitter’s rules to create accounts espousing leftist perspectives and disagreed that such an effort would be deceptive even though he isn’t a leftist. “I think maybe ‘disingenuous’ would be a better word,” Wohl said.
“There’s nothing wrong with me running left-wing properties,” he said, citing what he identifies as his First Amendment right to do so. Wohl said the “mechanics of” such a venture were “still taking shape,” but suggested a potential business model could include “investing in talented leftists who will do my bidding and run blogs.”
“I would never, ever violate the terms of service of anything that I use, whether it be Twitter or my utility company,” Wohl told Mother Jones. 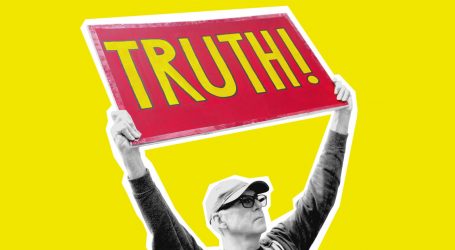 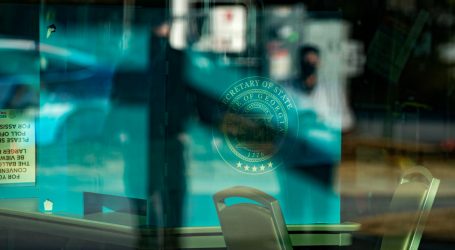 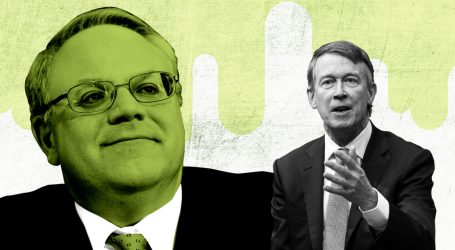