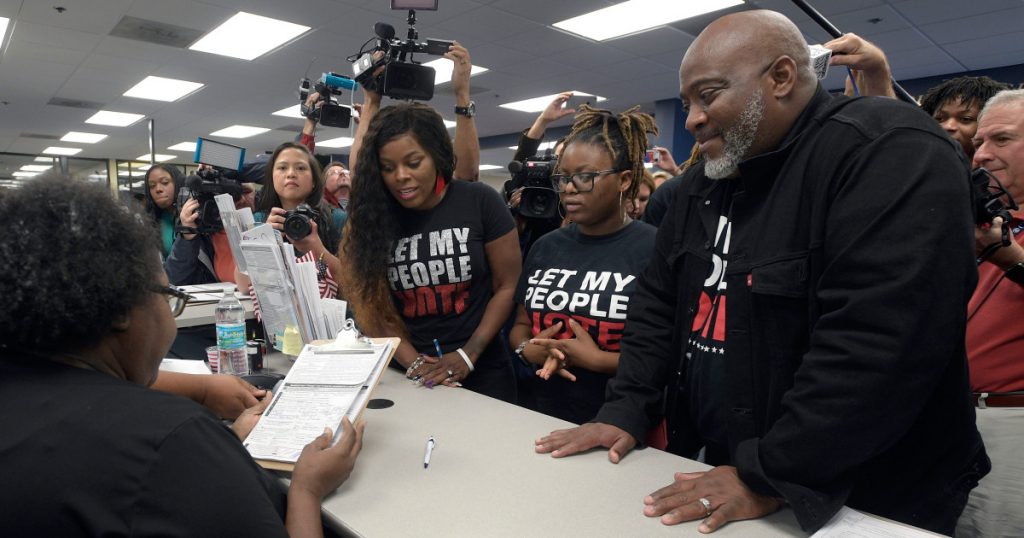 He did his time. Now, 14 years after being released from prison, Desmond Meade is registered to vote.
Submitting his voter registration form last week, Meade described the moment as “very, very emotional.” And he has himself to thank: Meade led Florida’s successful effort to overturn the felon disenfranchisement law and restore voting rights to most ex-prisoners who had done their time. “Across the state of Florida, our democracy is being expanded. That’s a great thing.” Previously, 10 percent of voter-age Floridians were barred from casting a ballot.
“We don’t care about how a person may vote. What we care about is that they have the ability to vote,” Meade tells Mother Jones‘ Ari Berman. “That is our compass.”
Welcome to Recharge, a weekly newsletter full of stories that will energize your inner hellraiser. Sign up at the bottom of the story.

Simply mind-blowing. On Saturday, Katelyn Ohashi catapulted into viral fame after her joyful floor routine at the Collegiate Challenge, a gymnastics event in Anaheim, California. Yet that joy, Ohashi said, came only after the one-time Olympic hopeful turned away from the intense pressure of elite competition. “It’s not the outcome,” Ohashi once said. “It’s not me standing on the podium with medals. It’s me being able to walk out with a smile on my face and truly being happy with myself.” (Washington Post)

The Little Tree Library. I’m a big fan of the Little Free Libraries, those wooden, street-side book collections that encourage sharing in a neighborhood. But have you heard of the Little Tree Library of Idaho? Sharalee Armitage Howard and her family carved the library from a massive old tree stump in their front yard and added a roof and lights. Yes, you guessed it—Howard is a librarian. (Colossal)

Soaring new heights. After fleeing Syria, Shoushi Bakarian made it to Canada in 2016 and is now enrolled in an aerospace engineering program at Montreal’s Concordia University. And at 21, she’s built her first invention: a ventilation device for Cessna aircrafts. That’s not all. Bakarian leads a young Scout troop, too. “I want to reach girls and tell them they don’t have to limit themselves to traditional jobs, like teachers,” she said. “I want to become an example.” (Globe and Mail)

Investing in kids. In 2012, Alabama made a big investment in preschools by increasing funding 47 percent. It’s paying off big time: A recent study showed that third-graders who had gone to preschool scored far higher on state math and reading tests than kids who hadn’t. Despite its educational system’s low rankings, Alabama has some of the most successful preschool programs in the country. (Mother Jones)

Bees bouncing back. Hurricanes Maria and Irma killed off about 80 percent of Puerto Rico’s bee population. But beekeepers, armed with new hives and “protein patties,” have been more successful than anticipated at restoring the population—which is now up by 50 percent. The Puerto Rican bees, a gentler variant of African “killer bees,” have high honey yields and are resistant to a parasite that has killed off colonies elsewhere. (Mother Jones) 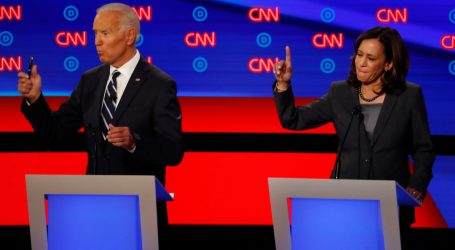 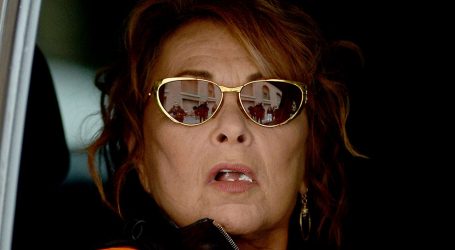