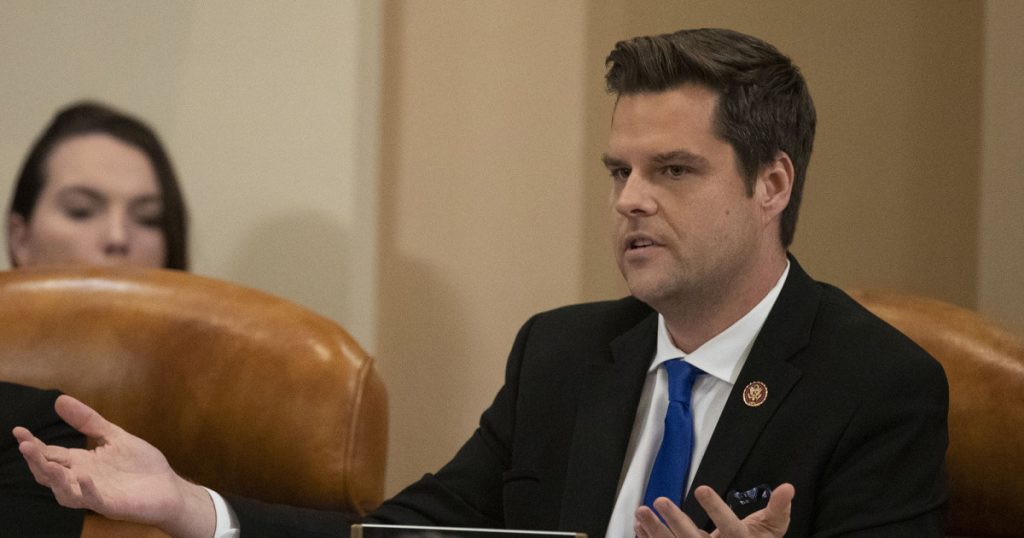 A video of a photographer snapping a couple of quick photos of Representatives’ belongings inside the House Judiciary Committee’s hearing room quickly went viral on conservative Twitter on Thursday afternoon. Republicans, including elected Representatives, tweeted videos of him working suggesting he done something wrong, prompting their followers to write a cascade of tweets about how he was a “spy” who should be punished.
Political photographers have a long history of broad access to committee rooms.After Republican prompting, Joshua Roberts, a Reuters photographer, was kicked out of the room. According to a Congressional Democratic source familiar the situation, the Senate Press Photographers’ Gallery, a group responsible for credentialing the Capitol’s news photographers, agreed to remove him Roberts out after demands from Republicans. Jessica Andrews, a spokesperson for House Judiciary Republicans, did not return Mother Jones‘ requests for comment. The Senate Press Photographers Gallery also did respond to requests for comment.
This happened without Roberts breaking any clear rule. While there are guidelines barring photographers from interfering with or bothering members, Roberts appeared to do neither and seemed to be operating within the bounds of what photographers normally do. The pictures he took were not invasive, and instead depicted what Representatives had on hand as they prepared to vote on articles of impeachment. One captured Rep. Madeleine Dean’s (D-Penn.) place at the rostrum, recording the cover of a bible and a copy of the Constitution sitting on top of her computer. A similar photo recorded a picture of Rep. Jamie Raskin’s (D-Md.) dogeared copy of The Federalist Papers along side a recent edition of The Washington Post.
Political photographers have a long history of broad photographic access to committee rooms, where they have taken a wealth of different, scene-setting shots from a number of angles and perspectives, that sometimes include views of officials’ documents. Roberts took the photos in clear view of uniformed officers who didn’t see any reason to stop him at the time.
Still, several Republicans on the committee including, Reps. Mike Johnson (R-La.), Matt Gaetz (R-Fla.) and Deb Lesko (R-Ariz.), tweeted about the event as though it were a scandal and potentially incriminating. Johnson and Lesko falsely accused Roberts of taking photos of what was on Republicans’ desks. Lesko even went so far as to baselessly tweet that it looked like he’d been taking a photo of her desk, even though she sits on the opposite side of the room. (Gaetz later said that the photos were actually of Democrats’ desks when speaking to the Epoch Times, a pro-Trump outlet.)
Lesko and Johnson’s tweets took off on right-wing twitter. The Arizona representative’s tweet was retweeted over 700 times and was spread even further by high-follower, right-wing accounts who quote tweeted her. Johnson’s tweet was retweeted almost 6,000 times, and amplified further by high-profile, right-leaning, accounts like Tim Pool and the Daily Wire.
By comparison, a tweet from Jesse Lee, a staffer for Speaker of the House Nancy Pelosi (D-Calif.), correcting the record and stating that Roberts was actually photographing Democrats’ desks, not Republicans’, was liked a mere 5 times, and not retweeted once.

For the record, this was a Democratic Member’s desk, notwithstanding a Republicans Member’s claim to the contrary. The photo being taken was also not of notes, it was of a Bible and another book. https://t.co/KURmcL7ML5
— Jesse Lee (@JesseCharlesLee) December 12, 2019

The episode isn’t the first time Gaetz has contorted normal happenings on Capitol Hill into an attention-grabbing conspiracy that he says demands action. In October, he lead a group of Republican congress members into the House Sensitive Compartmented Information Facility, or SCIF, a secure room where the Intelligence Committee meets, on the grounds that Democrats were running “Soviet-style” impeachment proceedings behind closed doors. He did this even though non-committee members are generally not allowed in the room, and even though roughly half of the committee is made up of Republicans, who were authorized to enter the room and take part in the proceedings.
These instances whipped by Gaetz fit into a larger framework of House Republicans creating, in the words of BuzzFeed News‘ Ryan Broderick, “not just a counternarrative but a completely separate reality” for the impeachment proceedings.
“Each round of GOP questioning is not meant to interrogate the witnesses,” Broderick explained, “but instead to create moments that can be flipped into Fox News segments, shared as bite-size Facebook posts, or dropped into 4chan threads.”
While in this instance Gaetz and his allies weren’t using their questioning, they were still crafting a viral moment out of the committee room to falsely suggest that its a place where Republicans, like the president, are being unfairly targeted. 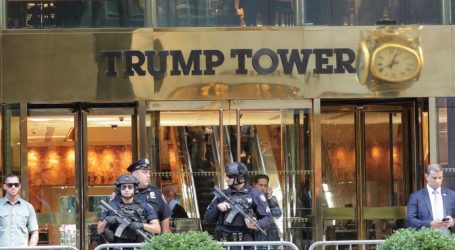 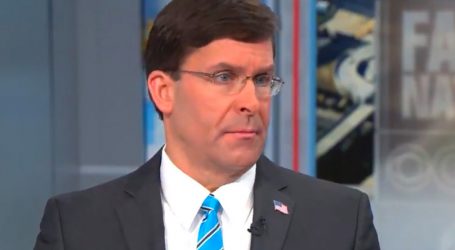