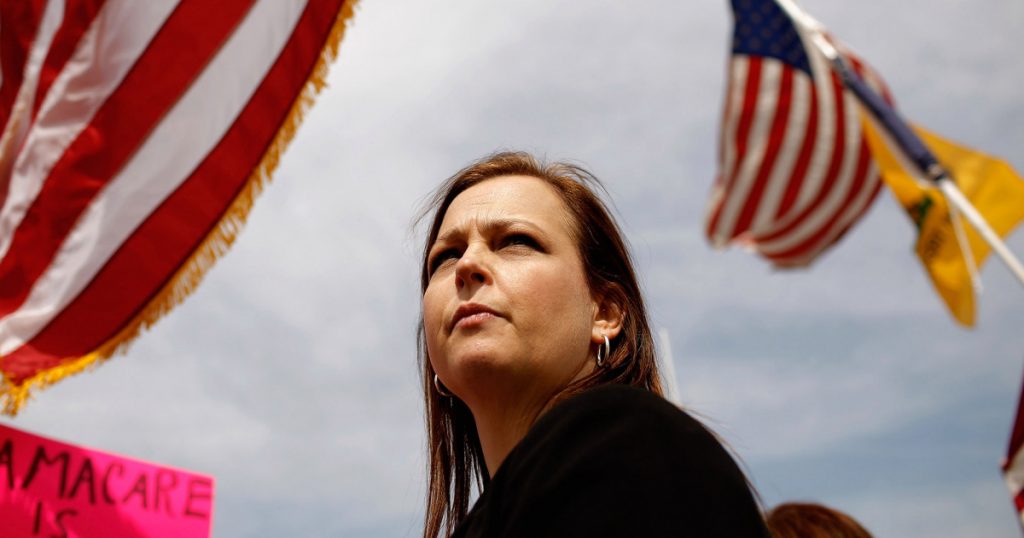 Let our journalists help you make sense of the noise: Subscribe to the Mother Jones Daily newsletter and get a recap of news that matters.Under Jenny Beth Martin’s direction, Tea Party Patriots has sprawled into a dark-money network where millions of dollars in often anonymous donations slosh around with little transparency.
Tea Party Patriots Action
Founded 2017
In 2019, this nonprofit brought in $3.6 million and paid Martin $246,144 for 25 hours of work per week. It reported to the IRS that it paid for Martin to fly first class because she had to “be able to work on the flights.” Its expenses included a “tenth anniversary event,” even though the organization didn’t exist before 2017. In 2018, its biggest expenditure was a $530,000 donation to the TPP Citizens Fund. The following year, the fund gave it $86,400 for “staffing services,” plus $100,000 to rent its mailing list, and $46,000 in donations.
Tea Party Patriots Citizens Fund
Founded 2012
Martin is the chair of this super-pac, which spent nearly $1 million supporting Trump in 2016 and at least $1.2 million backing him in 2020. Its biggest donor in 2020 was Schlitz beer heir and shipping-supply magnate Richard Uihlein. TPP Action was its second-largest contributor, donating more than 10 percent of the $2.5 million it raised.
Tea Party Patriots Foundation
Founded 2010
For much of its 10-year existence, this foundation dedicated to educating the public about fiscal responsibility seems to have spent most of its contributions paying off more than $600,000 of debt from a 2011 conference. Yet in 2019 its annual revenue jumped from about $122,000 to more than $1 million. Its biggest contributors include DonorsTrust, an organization that shields conservative benefactors from disclosure. The foundation has paid both the TPP Citizens Fund and TPP, Inc. for fundraising and other work, according to tax filings.
Tea Party Patriots, Inc.
Founded 2009
Between 2011 and 2012, this nonprofit took in nearly $40 million, and Martin’s salary jumped to almost $300,000. In 2017, it claimed 10,000 volunteers and reported paying Martin $241,500 a year. Yet in 2018, it reported negative revenues and her salary zeroed out. 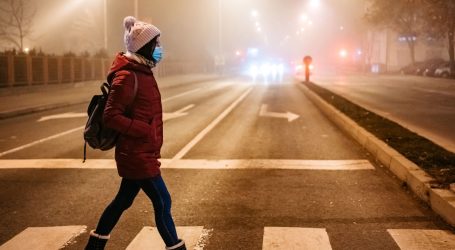 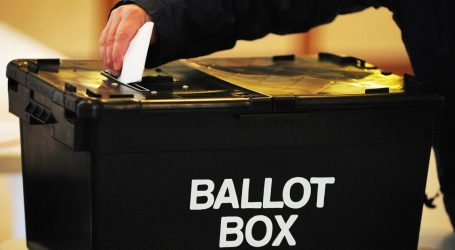