On the same day that Rahm Emanuel apologized for the police shooting of Laquan McDonald, a state lawmaker introduced a measure in Springfield, Illinois to recall the beleaguered Chicago mayor, according to ThinkProgress.

The reason the bill is necessary is because there is no legal mechanism to recall the mayor–a vestige of the city’s corrupt “political machine politics” that have long worked against people of color.

As protests gain momentum in Chicago, State Rep. La Shawn Ford (D) just introduced legislation in Springfield that would make the recall process less difficult. Under House Bill 4356, 88,610 signatures would have to be collected, including 50 from each ward in the city, for the Board of Elections to host a special recall election. If the current mayor is recalled, a separate election will be held for prospective candidates. The vice mayor will lead the city until the new mayor is elected and sworn in.

Watch Roland Martin, State Rep. La Shawn Ford and the NewsOne Now panel’s discussion about the intensifying calls for Ramh Emanuel to resign and the bill that would create a recall process in the video clip below.

Emanuel’s approval rating has plummeted to 18 percent. Today, there is no real mechanism in the state constitution to remove him from office. The only way to do so would be to pass a recall bill in the city council and get Emanuel to sign off on it.

But Emanuel refuses to step down, so it is unlikely that he will agree to sign such a bill. In the past few weeks, he has tried to save face by establishing a new police task force and terminating Superintendent Garry McCarthy. He also announced the expansion of the CPD’s body camera program.

Clearly a recall effort is what’s needed to get the message across to Emanuel, who refuses to listen to voters who have repeated calls for his resignation. Bravo to Mr. Ford for introducing the bill. We hope it passes from the House to the Senate and becomes law sooner rather than later.

“Everyone Could Really Make Their Dream True:” FLOTUS Stars In Educational Rap Video 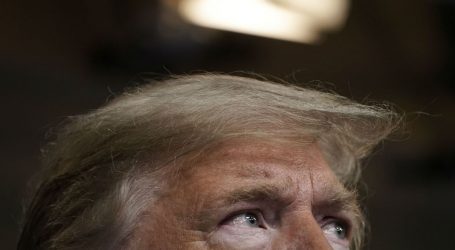 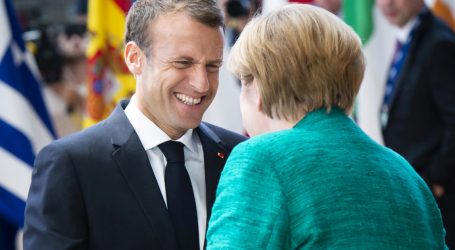 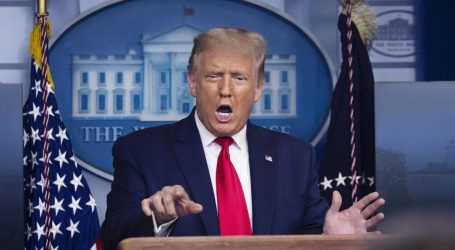