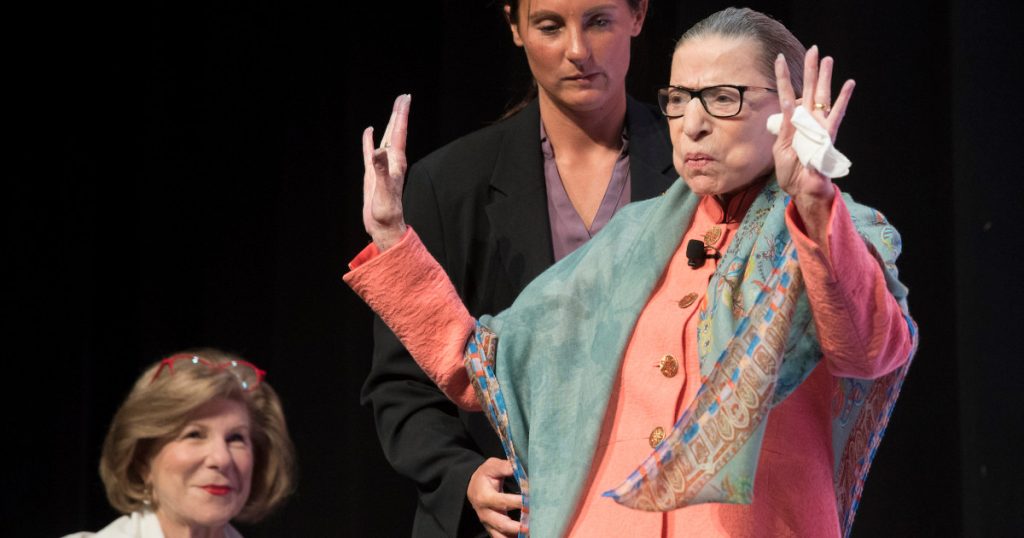 Supreme Court Justice Ruth Bader Ginsburg’s health has been on a lot of people’s minds lately. Having just completed a three-week radiation treatment for a cancerous tumor, the 86-year-old justice made her first public appearance promoting her memoir at the Library of Congress National Book Festival in Washington, DC, on Saturday.
“First, this audience can see I am alive,” she said with a slight laugh, to huge cheers. “And on my way to being very well”

“This audience can see I am alive. And I am on my way to being very well.”
Justice Ruth Bader Ginsburg speaks at 2019 Library of Congress National Book Festival. pic.twitter.com/Q98rfpFnaO
— The Hill (@thehill) August 31, 2019

Ginsburg has been treated for various types of cancer since 1999, and was operated on for lung cancer last December. A recent press release from the Supreme Court noted “there is no evidence of disease elsewhere in the body.”
Ginsburg has sought to assure the public she can continue her duties on the court at the same time Democrats worry President Donald Trump may have a chance to nominate a third judge before the 2020 election.
The new Supreme Court term begins in early October. “I’ll be ready when the time comes,” Ginsburg said at the event. 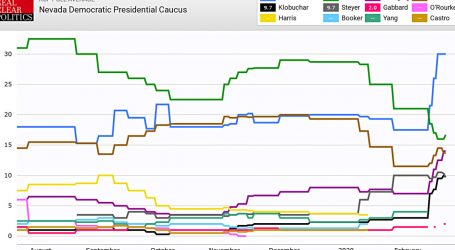 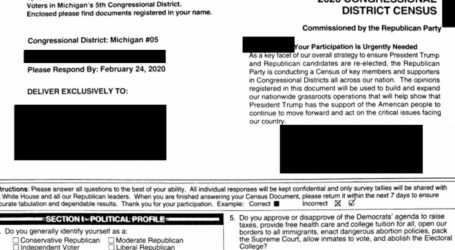 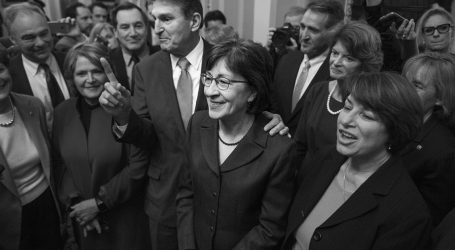