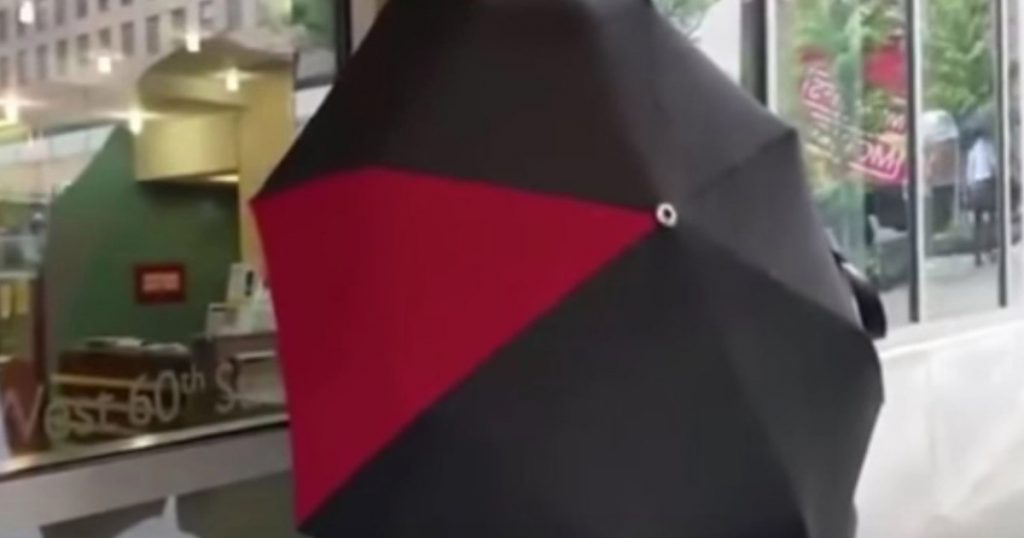 Aaron Schlossberg hiding from the press behind his now infamous umbrella.

Over at National Review, Dan McLaughlin writes about Aaron Schlossberg, the New York lawyer caught on video multiple times screaming racial epithets at people:
﻿﻿
Naturally Schlossberg lit up Twitter and also provoked plenty of real-life protests. McLaughlin compares this public act of shaming to The Scarlet Letter, and sure, whatever. He also agrees that Schlossberg is a horrible person, with only the reasonable caveat that “it’s fair to ask — just as Hawthorne implicitly asked — how far we should go, and how indelibly the stain should endure.” So far, so good. But after all this throat clearing, he ends with this:
What is striking is the fact that the sorts of people most eager to exact punishment on Schlossberg are precisely the same folks who would lecture us no end about how terrible it is to be morally judgmental and how backward the world of the Puritans was. What we see today in the moral furies over racism is that the human need to enforce social norms against sin remains, and still extends beyond just the letter of the law. People who say they don’t want to judge sin invariably just want to judge different sins. They may denounce moralizers for hypocrisy in being against sin without being sinless, but theirs is the true hypocrisy. We have always needed moralizers, we have always wanted to be moralizers, and we always will.
This is a great example of how conservatives too often write about race: There always has to be a “but” that’s the real point of the piece. In this case, it’s liberals who are supposedly hypocrites because they condemn racism but don’t condemn every other form of human behavior that some people dislike. Why this is hypocrisy is beyond me, unless you literally think we should never pass judgment on anything—except racism. I’m not aware of anyone like that, though.
So what we’re left with is: humans all condemn certain behaviors; those behaviors depend on culture, era, and personal beliefs; and racism is bad. But even though McLaughlin is no ultra, he still can’t condemn an egregious act of racism and just leave it at that. Why not? Why does the real sin of racism always have to be the fact that liberals point it out and condemn it? 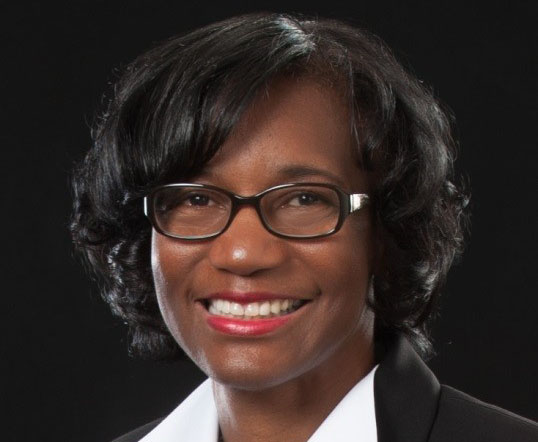 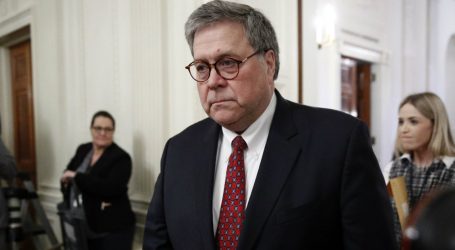