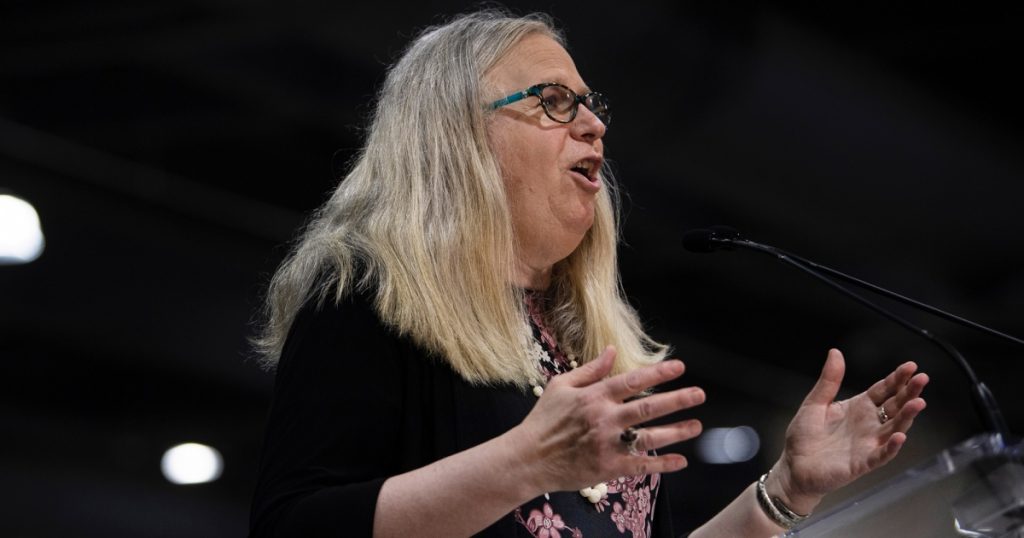 Fight disinformation. Get a daily recap of the facts that matter. Sign up for the free Mother Jones newsletter.This week, the Biden Administration made history by tapping Dr. Rachel Levine as the head of the US Public Health Service’s Commissioned Corps. Levine is a transgender woman; the job comes with a uniform, four stars, and a somewhat unexpected title: Admiral. The appointment makes her the first woman to lead a uniformed service branch, and confirms her place as a LGBTQ pathbreaker. The move was quickly greeted by transphobic remarks from conservatives, including Fox News’ Tucker Carlson, and GOP representatives Jim Banks of Indiana and Lauren Boebert of Colorado.
Alas, such attacks are nothing new for Levine, a trained pediatrician who became Pennsylvania’s health secretary in 2018. While that appointment was groundbreaking, it wasn’t until COVID-19 hit and Levine took a leading role in the response that she truly became a statewide figure—and, inevitably, a target for bigoted attacks.
During an appearance early in the pandemic, a Pittsburgh talk radio host repeatedly called Levine “sir” on air, sparking protests and causing the mayor to cancel a scheduled interview on the station. In June 2020, a local elected official resigned after he attacked Levine in a public meeting as “a guy dressed up like a woman.” The next month, a summer town fair featured a dunk tank with a male volunteer firefighter dressed to mock Levine.
Levine soon took a moment at the beginning of one of her regular COVID news conferences to address the attacks. “While these individuals may think they are only expressing their displeasure with me, they are in fact hurting…thousands of LGBTQ Pennsylvanians,” Levine said. “I have no room in my heart for hatred and frankly, I do not have time for intolerance.”
Even though she then was only an unelected state official, Levine’s growing profile and her gender identity made her a nationwide target for rightwing attacks on public health measures. In August 2020, Trump campaign lawyer Jenna Ellis joined in, misgendering Levine in a tweet attacking her handling of the coronavirus response.
In Pennsylvania, as the pandemic wore on, the most explicit attacks on Levine seemed to fade, as many of the people making them faced condemnation or consequences. But this week, Levine’s new, more prominent job is drawing new, more prominent bigots, like Boebert, Davis, and Carlson, who compared her to a horse in a rant on his Thursday night show.
After the dunk tank incident, Tom Wolf, Pennsylvania’s Democratic governor, took to Twitter to condemn it and encourage others to “Speak out against hateful comments and acts, including transphobia, when you see them.” That’s never bad advice—especially as big-name conservative figures rush to join the hate. 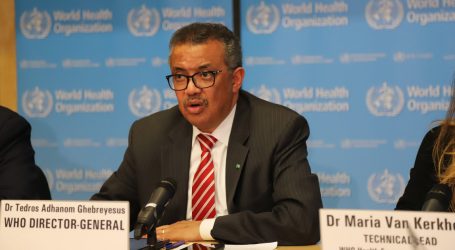 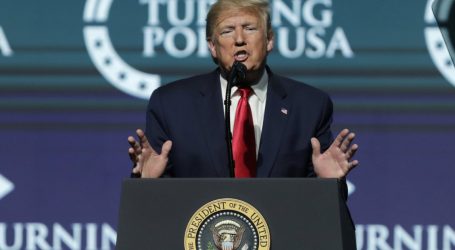 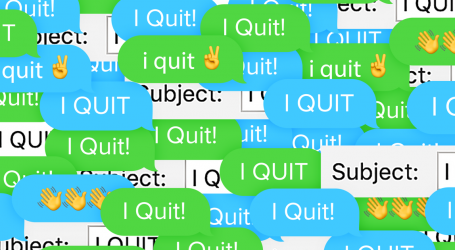