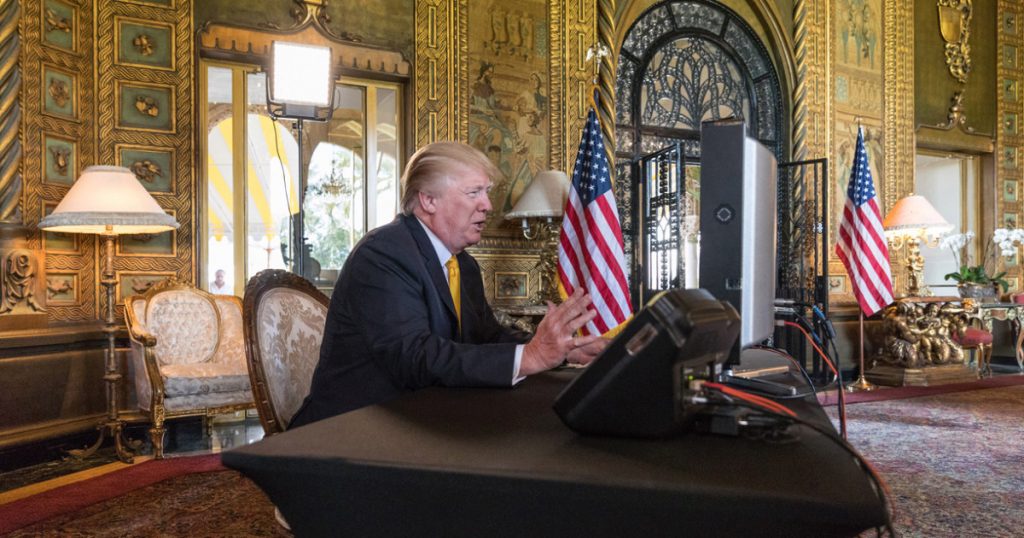 From a Palm Beach Post story by Christine Stapleton and Lawrence Mower about Donald Trump’s purchase of Mar-a-Lago in the early 90s:
Trump’s promise couldn’t be in writing, Trump attorney Rampell told the council, according to meeting minutes and transcripts. If the council insisted Trump’s commitment be in writing, his donation might be disqualified by the IRS as a charitable contribution.
The backstory here is that the city of Palm Beach wasn’t happy with Trump’s plans for preserving the Mar-a-Lago estate. So Trump’s lawyers proposed a deal: if the city council approved Trump’s plan to create a private club, Trump would turn over much of the interior of the mansion to the National Trust for Historic Preservation. But the deal had to be under the table. Trump wanted a tax deduction for his charitable contribution to the NTHP, and it’s not charitable if it’s done in return for something, is it?
So, wink wink nudge nudge, and the deal went through. But there was never any paper trail, so the IRS approved the charitable deduction. Life is good when you’re a millionaire. 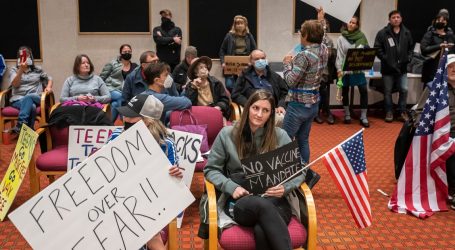 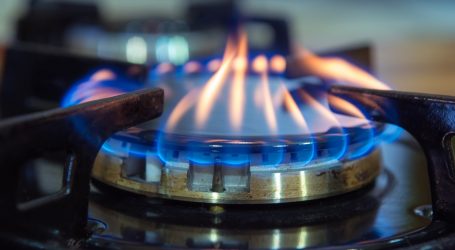 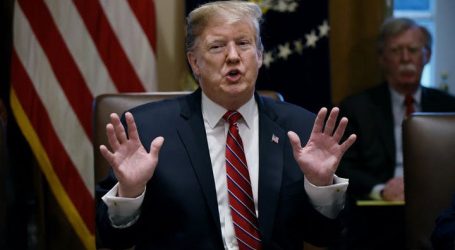