Black Politics
12 hours ago-Eric Trump Is Trying to Stonewall a Fraud Investigation Into His Company Until After the Election
12 hours ago-Fact of the Day: China Has Conquered COVID-19
12 hours ago-Former Pence Staffer Condemns Trump’s “Flat Out Disregard for Human Life”
12 hours ago-Between the Wildfires and the Pandemic, Live Music Is Resiliently Pulling Through
12 hours ago-Hey, Voters, Keep Sending Us Your Political Mail!
20/20 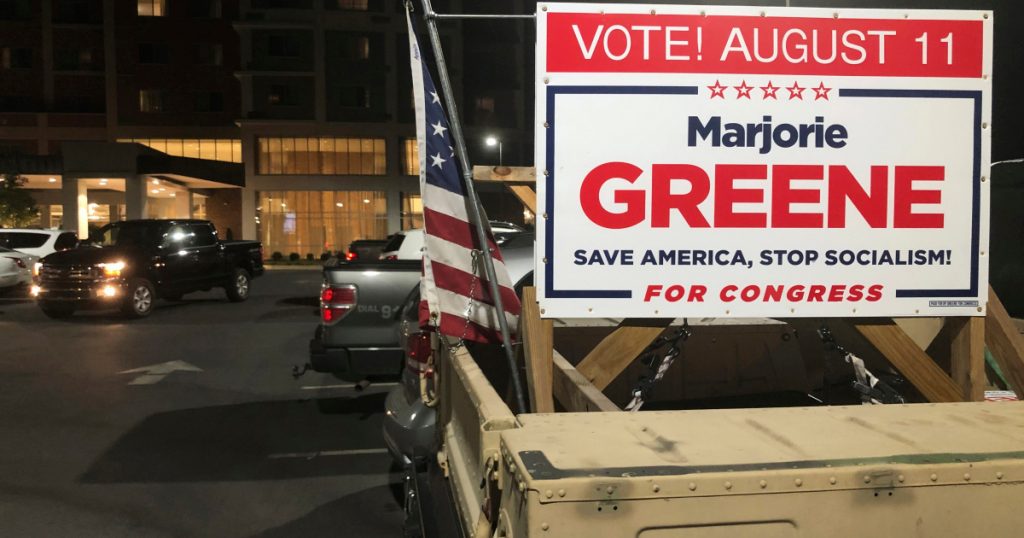 For indispensable reporting on the coronavirus crisis and more, subscribe to Mother Jones’ newsletters.Conspiracy theorists keep winning Republican primary elections, and GOP leaders aren’t just letting it happen—they’re welcoming them with open arms.
On Tuesday, Marjorie Taylor Greene, a businesswoman with a history of saying racist things and outwardly supporting the QAnon conspiracy, which baselessly claims that a cabal of liberal elites is running a massive pedophile ring, won the GOP nomination in Georgia’s 14th congressional district.
QAnon is not just another harebrained conspiracy theory. Its followers have on multiple occasions carried out or plotted deadly acts of violence. The FBI is concerned that it’s only a matter of time before more Q devotees follow suit and take up arms.
Even though this is a general problem for the nation, House GOP Leader Kevin McCarthy (R-Calif.) doesn’t seem to mind. McCarthy’s spokesperson told reporters back in June after Politico first reported on videos of Greene saying racist comments that the congressman found them “appalling” and had “no tolerance for them.” But even with that, and Greene’s clear association with QAnon, in the final weeks of the race McCarthy seemed to treat her like any other candidate. He had several conversations with Green and her top rival, with his spokesperson telling Politico McCarthy had a “good and productive” relationship with both and would remain neutral in the contest.
The House Minority leader isn’t the only top Republican welcoming Greene. Ranking member of the influential House Judiciary Committee Rep. Jim Jordan (R-Ohio), who has been accused of being complicit in a real sex abuse scandal involving college students, donated $2,000 to Greene’s campaign.

Republican Whip Steve Scalise of Louisiana, the number two house GOP official, is the only top Republican who had helped Greene’s opponent.
Greene’s race isn’t a one-off. Republican top brass more or less did the same thing during Lauren Boebert’s bid for the Republican nomination in Colorado’s 3rd district. Boebert is also a big QAnon fan.
After Boebert upset five-term incumbent Rep. Scott Tipton in the Republican primary, McCarthy called her to welcome her into the party. The National Republican Congressional Committee (NRCC) soon gave Boebert its stamp of approval, praising her and adding her to its “Young Guns” fundraising and training program.
Both Greene and Boebert have a serious shot at winning their November elections and making it to the halls of Congress next year. Greene is running in the second most conservative district in Georgia and is expected to win the general. Boebert’s race is tighter but the district has been held by Republicans since 2011; recent polling shows her in a dead heat with her Democratic opponent, Diane Mitsch Bush.
Greene and Boebert have received the most attention because they have a shot at winning in the fall, but Alex Kaplan at Media Matters has tracked how across the country, 20 pro-QAnon candidates have secured spots running for Congress as Republicans on the general election ballots. They are in 12 states, and include one Senate candidate in Oregon, Jo Rae Perkins.
The GOP leadership’s actions are not the only reason this keeps happening, but by failing to even vocally oppose QAnon candidates, and instead sometimes welcoming them, influential members of the party are aiding QAnon’s ascent to Congress. 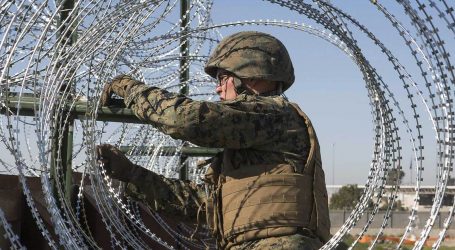 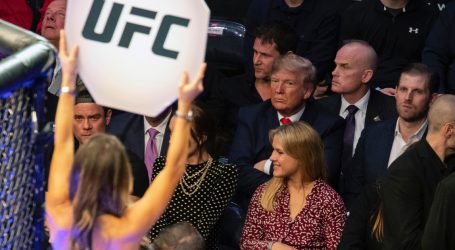 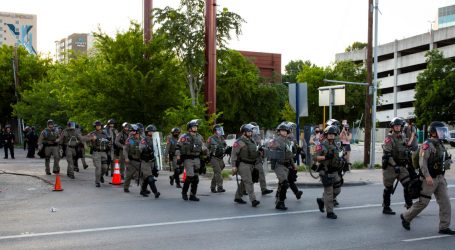