Black Politics
11 hours ago-My Daughter Ran. My Father Was Shot. I’ll Never Forget the Strangers Who Helped Us.
11 hours ago-If Republicans Retake Congress In November, Here’s What Their Agenda Will Look Like
11 hours ago-Wendy Davis Reflects on the End of Roe Nearly a Decade After Her Iconic Filibuster
1 days ago-When Abortion Was Illegal, Adoption Was a Cruel Industry. Are We Returning to Those Days?
3 days ago-Non-Mexican Migrants Awaiting US Hearing Must Stay in Mexico—for Now
Abortion 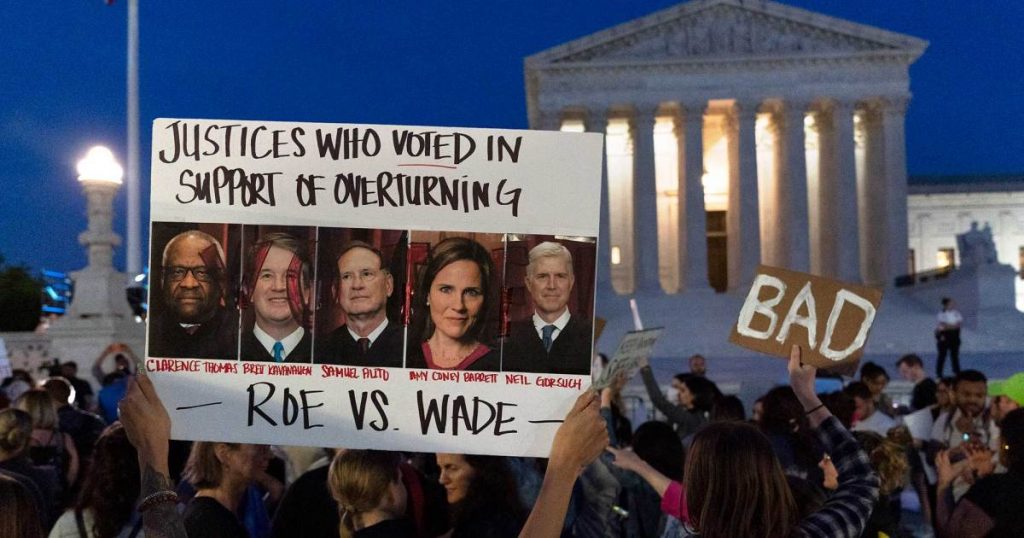 Facts matter: Sign up for the free Mother Jones Daily newsletter. Support our nonprofit reporting. Subscribe to our print magazine.According to plenty of tweets in my feed these past few days, it sure seems like a lot of people can excuse stripping people of their reproductive rights—but draw a hard line at noise complaints.
Following Politico’s blockbuster scoop last week of the Supreme Court’s draft decision to overturn Roe v. Wade, people took to the streets. Pro-choice protests sprung up all across the country over the weekend, from DC to Baltimore to Oakland. But what has gotten folks most riled up is that the protesters took their outrage straight to the source: the steps of Justice Brett Kavanaugh’s and Chief Justice John Roberts’ houses.

The energy is markedly more negative outside Kavanaugh’s house. The anger has become much more palpable than outside any other justices’ house. pic.twitter.com/zY2OY34hcA
— Douglas Blair (@DouglasKBlair) May 8, 2022

Footage from various news outlets show that protesters, armed with raincoats and homemade signs with snappy, pro-choice slogans, gathered outside of the judges’ home to exercise their freedom of speech and assembly. While their anger and frustration were palpable, the protests were far from violent. Yet by the way some people have described the demonstrations outside Kavanaugh’s home, you would’ve sworn that the protesters ripped him and his family out of their beds and executed them in the middle of the street. (Spoiler alert: They didn’t.)
In a 13-second clip by Daily Signal news producer David Blair, you can see dozens of people standing outside of Kavanaugh’s house. They’re chanting, “We will not go back,” presumably to a time before abortions were safe and accessible.
According to Blair, this was “one of the scariest things I’ve ever witnessed.”
“This is an attempt at intimidation,” said Blair in an interview with Fox News, apparently clueless to the decades-long history of violent anti-abortion protests outside of clinics across America. “And I think it really says a lot, too, that the Biden administration is willing to absolutely let these justices out to dry. They’re not going to say, ‘It’s not acceptable for you to go to somebody’s house and yell and scream.’”
But Blair underestimated the power of milquetoast white liberalism. At 9 a.m. this morning, White House press secretary Jen Psaki tweeted the following in response to the demonstration:

.@POTUS strongly believes in the Constitutional right to protest. But that should never include violence, threats, or vandalism. Judges perform an incredibly important function in our society, and they must be able to do their jobs without concern for their personal safety.
— Jen Psaki (@PressSec) May 9, 2022

Everyone from the far-right to the center-left seems to be way more concerned about the optics of the protests than the systemic injustices that people are protesting against. We saw something eerily similar with the racial-justice protests in response to the death of George Floyd in 2020. Remember Tucker Carlson describing the Black Lives Matter protesters as a “mob,” warning his viewers that the protesters will “come for them”? Or Eric Trump describing them as “animals” during one of his father’s campaign rallies? (And despite only 3.7 percent of protests containing violence or vandalism, several Democrats, including Chicago Mayor Lori Lightfoot, stepped forward to condemn the violence at the demonstrations)
Asking for civility in the face of systemic violence is playing right into the oppressors’ hand. If we spend all of our time policing how people protest, then, conveniently, nothing will get done to attack the root of the issue. It’s nothing more than an attempt to derail the public conversation surrounding reproductive rights.

I say this as someone who is not a conservative & disagrees with Kavanaugh on a whole lot: Harassing someone outside their family’s private residence is grotesque. It’s not healthy. And it says something that crossing this line is seen by many as virtuous. https://t.co/LVEbxRICpk
— Billy Binion (@billybinion) May 8, 2022

According to experts, if the courts overturn Roe, people’s lives will be at risk. Miscarriages could be criminalized. Abortion providers could be sued. But above all, people would be forced to carry unwanted pregnancies. This clearly is a sacrifice that the Supreme Court’s conservative justices are willing to make.
And if a Supreme Court justice losing a few hours of sleep seems worse to you than people dying from the complications of an unwanted pregnancy, it’s time to reevaluate your priorities. And to Kavanaugh, Roberts, and any other justices in favor of taking away people’s rights, if you can’t take the heat, stay out of people’s uteruses. 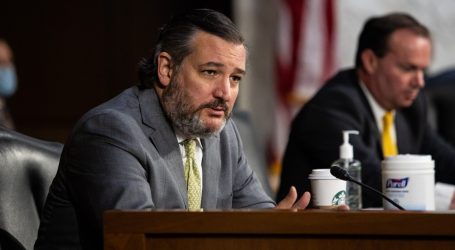 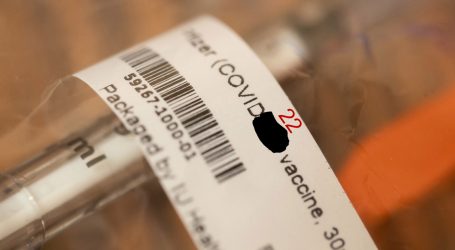