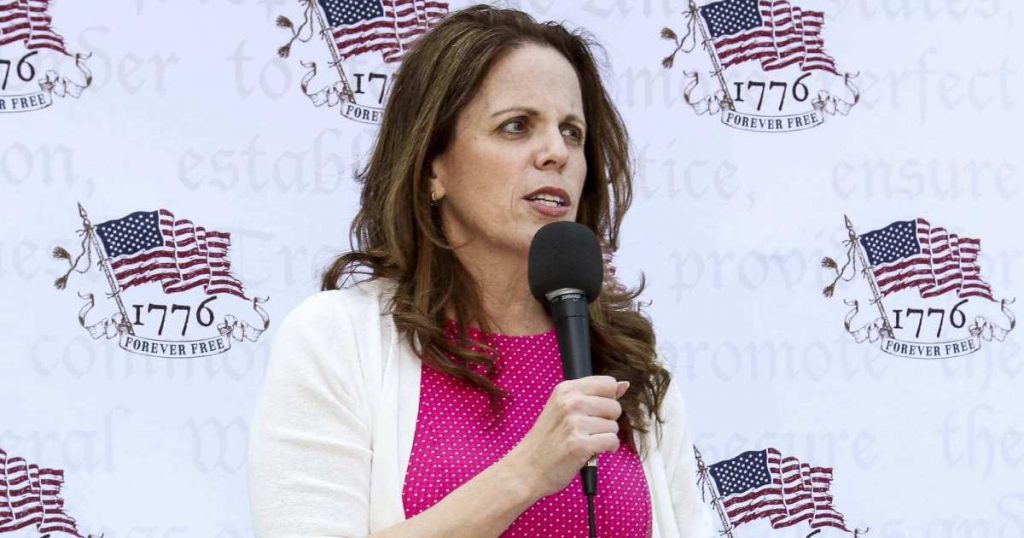 Fight disinformation. Get a daily recap of the facts that matter. Sign up for the free Mother Jones newsletter.African Americans have among the highest COVID-19 death rates in the country, along with some of the lowest COVID-19 vaccination rates—a public health crisis by any measure. A group of pro-Trump doctors, led by alleged Capitol insurrectionist Simone Gold, could make the situation worse.
Through her organization America’s Frontline Doctors, Gold has been barnstorming the country to fight “medical apartheid,” claiming that the COVID vaccine is nothing more than another Tuskegee-style experiment on Black Americans, who, she says, have little to fear from the disease but much to fear from the vaccine.
Earlier this month, her group filed a lawsuit in an attempt to overturn New York City Mayor Bill de Blasio’s recent executive order requiring proof of vaccination for anyone seeking to go into a restaurant, entertainment venue, or gym. According to Gold, who is white, de Blasio is “telling Black Americans in NYC to go to the back of the bus” and barring Blacks from participating in city life because of low vaccination rates. Gold calls it the “Civil Rights case of the 21st Century.”
There’s a warped logic in the lawsuit. Just 36 percent of Black New Yorkers are fully vaccinated, compared with 48 percent of white residents. As a result, de Blasio’s order could indeed have a disparate impact on Black residents. But Black residents of the city are also suffering from death rates 1.5 times higher than their white counterparts, a fact not mentioned in the AFLDS lawsuit. Rolling back vaccine mandates could exacerbate those tragic figures.
AFLDS has worked hard to downplay the racial disparities in the pandemic, all while fighting against public health measures that might slow the spread of the disease. Indeed, last year the group put out a position paper on COVID that stated, “There is scant evidence that race is an independent risk factor for severe COVID-19 disease and there is substantial evidence to suggest it is irrelevant.”
The group has, however, found invoking civil rights language useful in pushing its broader ideological agenda. The AFLDS suit highlights the infamous Tuskegee syphilis study, in which researchers allowed Black men to die without treatment so as to study the progression of the disease. “Given this historical context, it is easy to see how a New York City resident—particularly Black Americans—can decide that the risks of vaccination outweigh the benefits and reject the permanent intrusion of a city, state, or federal government into a person’s sacred bodily autonomy under the guise of ‘safety,’” the suit says. The suit argues that de Blasio’s executive order violates the anti-discrimination provisions of the city’s human rights law, and that he lacks authority to make such a blanket move.
AFLDS has been a major purveyor of misinformation around COVID-19, starting with its summit in Washington, DC, last year, when Gold and other white-coated doctors, most of whom had never treated a COVID patient, stood on the steps of the Supreme Court with some Republican members of Congress and declared that masks don’t work to prevent the spread of the disease; that COVID-19 wasn’t very serious; and that the anti-malaria drug hydroxychloroquine could cure it. A video of the event racked up nearly 20 million views in just a few hours after President Donald Trump and his son retweeted it. Social media companies took the video down. AFLDS also has created a telemedicine platform to allow people to secure prescriptions for hydroxychloroquine and ivermectin, another drug that has not been proven to work on COVID-19.
The New York lawsuit is not the group’s first. Earlier this year, Gold created a “legal eagle dream team” to engage in “strategic litigation” over vaccines and other pandemic-related public health measures. Among other legal actions the group has taken this year was an attempt in May to block the emergency authorization for use of the COVID-19 vaccine in kids 12 and up. It has also instigated several lawsuits in California trying to block vaccine mandates on public college campuses and has sued the Defense Department on behalf of service members opposed to the military’s vaccine mandate.
Over the past year, the group has found common cause with a handful of Black activists who have criticized COVID vaccines. Gold in particular has teamed up with the Black Trump supporter and anti-abortion activist Angela Stanton-King, and Kevin Jenkins, the founder of the Urban Global Health Alliance who this summer headlined a pro-Trump bus tour that promoted COVID-related conspiracy theories. (The tour’s organizer died from the virus last month.) King and Jenkins have joined with AFLDS to host two events in Atlanta targeting Black communities—the most recent one on Saturday. At the event last year, participants made baseless claims that the vaccine could make women infertile and that it would implant a tracking chip in recipients.
On Saturday, appearing via video during an outdoor gathering hosted by Stanton-King and Jenkins, Gold urged the audience to resist vaccine mandates (“Don’t quit your jobs!” she counseled); promised more lawsuits; and again downplayed the dangers of COVID for Black people.
Meanwhile, Gold is still awaiting trial on charges related to her alleged role in the riot at the US Capitol on January 6. She joined with the other Trump supporters in the mob that entered the Capitol hoping to overturn the results of the 2020 presidential election, going so far as to grab a bullhorn to address the crowd. She’s been indicted and charged with five criminal counts, including entering a restricted building and obstructing an official proceeding. 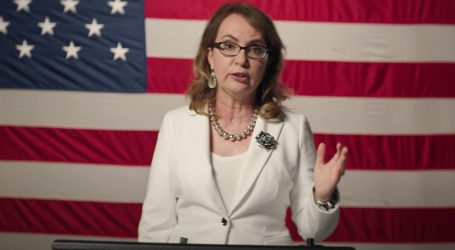 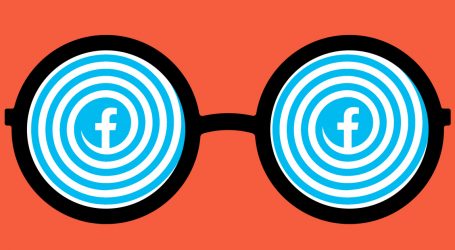 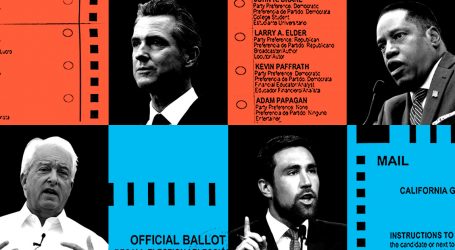