Clearing up comments he made at a Southern Baptist Convention event in Nashville, presidential candidate Jeb Bush said he “misspoke” when he suggested women’s health was overfunded.

The comment came during a discussion about Senate Republicans’ failure to defund Planned Parenthood following the release of damning videos that allege employees are illegally selling baby body parts. In the wake of the scandal, the group denied this was true.

“I’m not sure we need half a billion dollars for women’s health issues,” the former governor of Florida said at the event.

During the discussion, Bush broke down, in his words, what could be done with the money taken from defunding Planned Parenthood.

From the New York Times:

Later, he attempted to clarify his statements, saying women’s health organizations need to be “fully funded.”

“I misspoke, as there are countless community health centers, rural clinics, and other women’s health organizations that need to be fully funded,” Bush said. “They provide critical services to all, but particularly low-income women who don’t have the access they need.”

Bush is one of ten candidates set to appear at the primetime Republican presidential debate this Thursday. 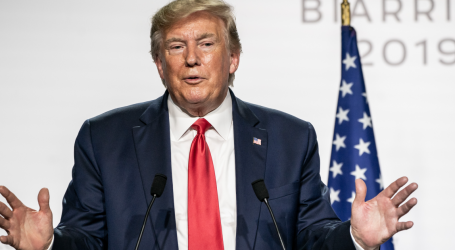 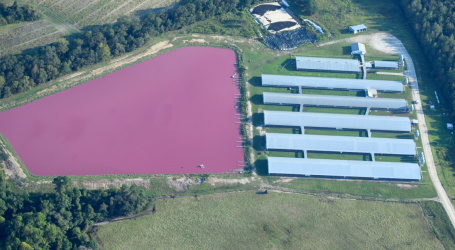 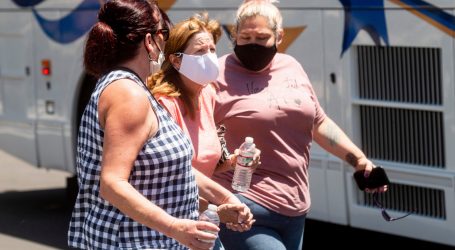