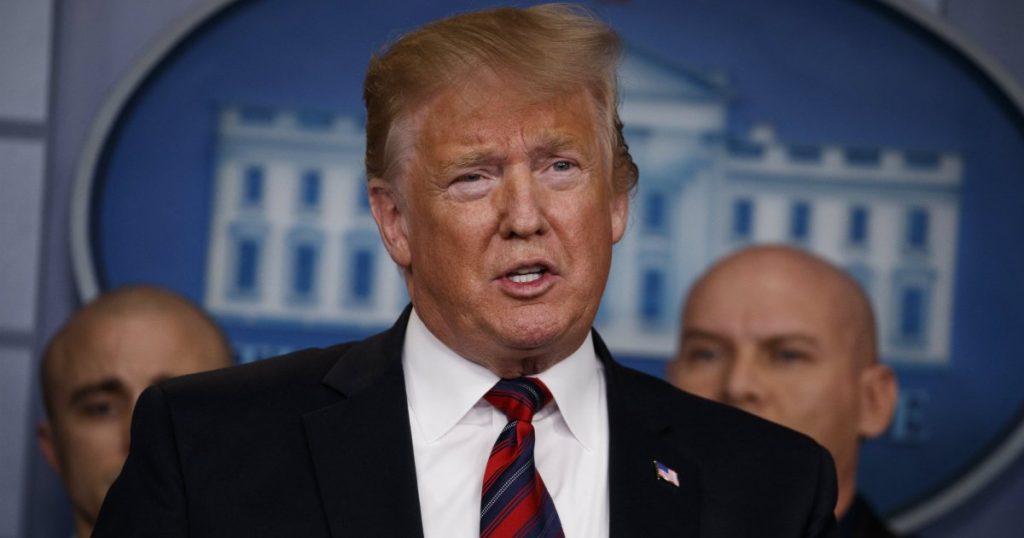 President Donald Trump made his first presidential appearance at the White House briefing room podium on Thursday afternoon to continue to insist on border wall funding amid a partial government that has lasted 13 days so far.
The president was joined by officials from Immigration and Customs Enforcement and Border Patrol—agencies where many employees are currently working without pay due to lack of federal funding—to champion his cause.
Here’s how Art Del Cueto, vice president of the National Border Patrol Council, put it:
“We are all affected by this shutdown; we have skin in the game. However, it comes down to border security, and we are extremely grateful to President Trump and we fully support what he is doing,” he said. “It has nothing to do with political parties. You all got to ask yourself this question: ‘If I come to your home, do you want me to knock on the front door or do you want me to climb through that window?’”
The shutdown persists because of an impasse between the president and Democrats in Congress over border security funding: Trump has insisted on $5.6 billion in funding, while Democrats won’t go above $1.3 billion. Congressional leaders have been formally invited to the White House on Friday for another round of funding discussions.
“We need protection in our country, we’re going to make it good—the people of our country want it,” said Trump. Despite a recent poll that says more Americans blame the president for the shutdown than blame congressional Democrats, the president showered praise on himself: “I have never had so much support as I have had in the last week over my stance for border security, border control, and for frankly, the wall or the barrier.”
Trump refused to take questions at the end of the press briefing. 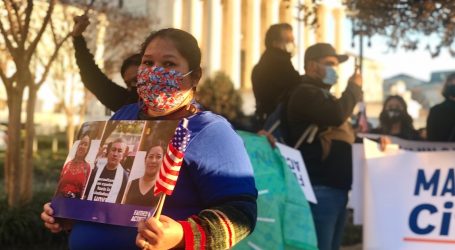 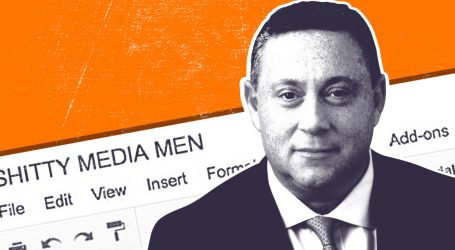