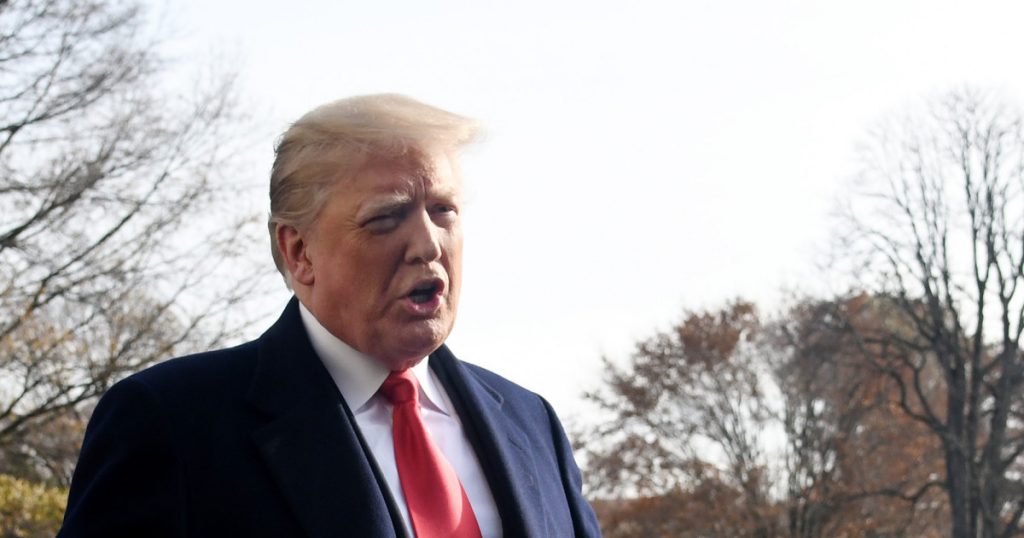 In a short Twitter tantrum on Sunday morning, President Donald Trump accused former FBI director James Comey of lying to House Judiciary and Oversight committees during a hearing on Friday. Comey’s closed-door testimony—a transcript of which was released Saturday night—revealed that the FBI had started investigating “four Americans” in the summer of 2016 for potential connections to Russian election meddling.
“All lies!” Trump wrote.
A few minutes later, he followed up: “Leakin’ James Comey must have set a record for who lied the most to Congress in one day. His Friday testimony was so untruthful!” Trump also called the Russia investigation a “Rigged Fraud.”

Leakin’ James Comey must have set a record for who lied the most to Congress in one day. His Friday testimony was so untruthful! This whole deal is a Rigged Fraud headed up by dishonest people who would do anything so that I could not become President. They are now exposed!
— Donald J. Trump (@realDonaldTrump) December 9, 2018

During his seven-hour testimony on Friday, Comey answered questions about the Justice Department’s decisions during the 2016 election. Much of the discussion focused on Hillary Clinton’s use of a private email server. But he also answered questions from Rep. Trey Gowdy (R-S.C.) on the origins of the ongoing Russia investigation.
“We opened investigations on four Americans to see if there was any connection between those four Americans and the Russian interference effort,” Comey told Gowdy. “And those four Americans did not include the candidate.” He refused to confirm the names of the subjects of investigation. On Sunday, Trump appeared to fixate on this portion of the testimony, criticizing Comey for not answering questions about who signed off on the investigation into the “four Americans.” (Comey otherwise declined to answer many questions about the Russia investigation, saying he did not want to compromise it.)
Comey also directly contradicted the president’s claims that Comey is “best friends” with Special Counsel Robert Mueller, saying the two are “not friends in any social sense.” Trump had tried to paint the two as close friends in a recent tweet and in a fall interview with the Daily Caller. “I could give you 100 pictures of him and Comey hugging and kissing each other,” the president told the publication. At the Friday hearing, Rep. Jerry Nadler (D-N.Y.) told Comey, “I will not ask whether you’ve ever hugged and kissed [Mueller].” “A relief to my wife,” Comey then quipped.
After wrapping his testimony on Friday, Comey appeared exasperated and fired his own shots on Twitter, criticizing the Republican-led inquiry as a “desperate attempt to find anything that can be used to attack the institutions of justice investigating this president.”

Today wasn’t a search for truth, but a desperate attempt to find anything that can be used to attack the institutions of justice investigating this president. They came up empty today but will try again. In the long run, it’ll make no difference because facts are stubborn things.
— James Comey (@Comey) December 8, 2018 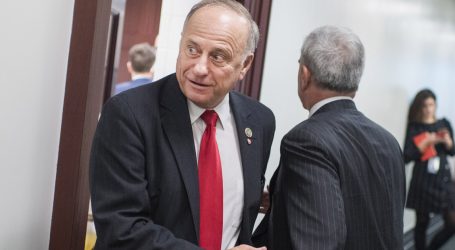 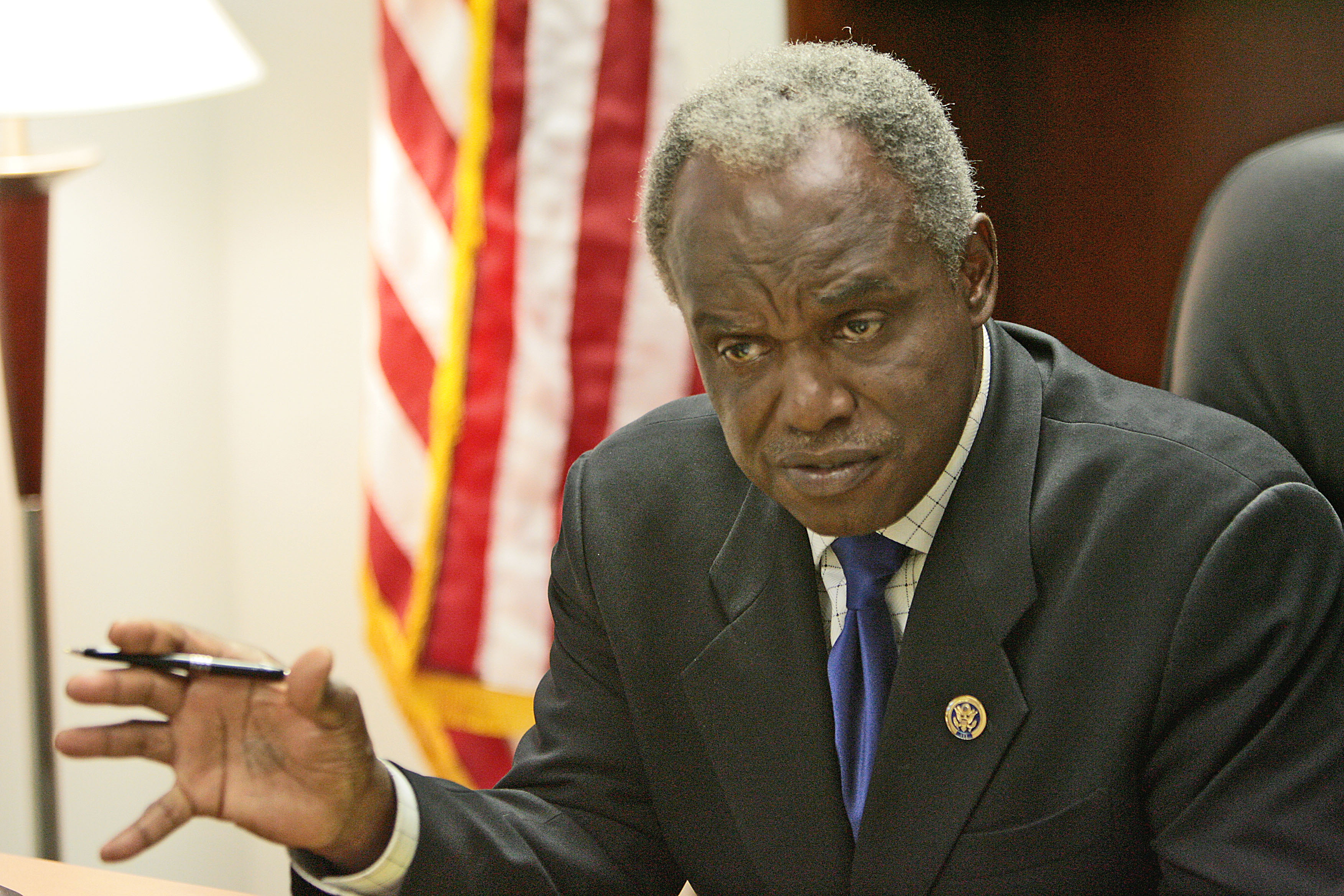