In 2008, I was 27—young enough to still believe in the unimaginable, yet old enough to be jaded about politics and America. Like millions of young adults my age, I was in awe of the charismatic presidential candidate, then Illinois Senator Barack Obama. I didn’t know if this moment would come again in my lifetime, so immediately after his victory speech on Election Night, I called my closest girlfriends and traveling buddies, and we began planning to attend the inauguration.

Two months later, we trekked from our respective homes in Chicago, New Orleans and Memphis to Washington, D.C. Between the three of us, we took just about every form of transportation available, including planes, trains, cars and cabs to get there.

Throughout our travels, we each encountered Black folks at every turn who, like us, were on Cloud 9. Nearly 2 million people descended on the city for the historic weekend, but they felt more like family than the strangers they actually were. We all packed onto Metro trains, sitting shoulder to shoulder or literally on top of each other in bulky coats, hats and gloves because that day’s temperature was a bone-chilling 25 degrees. We happily sacrificed our personal space boundaries to witness history.

That weekend was the pinnacle of Black history and culture for that time. Participants walked D.C. streets in their finest designer clothes, but you could also find cute older couples wearing matching Obama jogging suits. The nostalgic MLK church fan had nothing on the Obama paraphernalia being sold on street corners. There were Obama pens, socks, car flags, picture frames, postcards and badly screen-printed t-shirts too.

The nightlife was even better. If you didn’t have a ticket to one of the 25 coronation balls held in the Obamas’ honor, you could easily find a party hosted by the most distinguished social and political organizations in the city complete with the nation’s top DJs and champagne toasts. It was a movie.

Everyone from the bougie to the “woke” packed into restaurants and lounges on U Street NW while Jeezy’s “My President is Black” blared from flashy two-seaters parked along the sidewalk outside. How fitting for a predominately African-American city to finally welcome a Black president into its bosom. D.C. was our utopia, if only for a weekend.

On January 20, 2009, we stood shoulder to shoulder and braved the cutting air as Barack Hussein Obama was sworn in. We cheered when he and First Lady Michelle walked down the street hand in hand as President and First Lady officially. For miles, you could see children perched on their fathers’ shoulders to get a good look at history and their future. Baby boomers watched with tears streaming down their cheeks. Every emotion from happiness to excitement, and yes, relief was felt that day.

We settled into the “new” America only to find that not much changed, even with a Black family in the White House. Four years later, when he won the 2012 election, the buzz around attending inauguration was average at best, hidden underneath a myriad of political issues and election fatigue. The novelty seemed to have worn off a bit, yet, I traveled to D.C. again to relive that feeling.

The crowd was smaller. There was no overwhelming fanfare or 20+ star-studded balls for the couple. I felt a feeling more of comfort than pride. I likened it to welcoming a family member back home. When I’d arrived in the Largo Metro station, a stranger handed me a two-day rider pass as a token of kindness. On the other side was a photo of President Obama. A wall alongside the famous tourist spot, Ben’s Chili Bowl, which was bare in 2009, was now covered with a colorful mural of him. Because a Black family resided in the White House, a house built by slaves, to us there was now a sense of ownership of Washington.

Thousands of supporters were back again to celebrate four more years of the iconic First Family, but we also hoped that those years would bring to fruition the many requests we made of him on the campaign trail.

This was before our men, women and children became social media hashtags in memoriam, before #BlackLivesMatter. We didn’t know then that in addition to stricter gun laws or intensive police training, we’d long for the President to say publicly that racism exists and then put policies in place to help undo the impact of bigotry and prejudice. This was a chance to make it right the second time around.

Some would say we wanted a lot, but it really wasn’t that much.

So we sat, stood and kneeled on hills and cramped sidewalks miles away from the Capitol, peering at large video screens as the President lifted his right hand to be sworn in for another term.

History unfolded before our eyes, and we wondered if we’d stand in those spots for that purpose ever again. 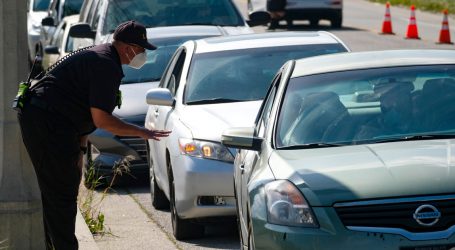 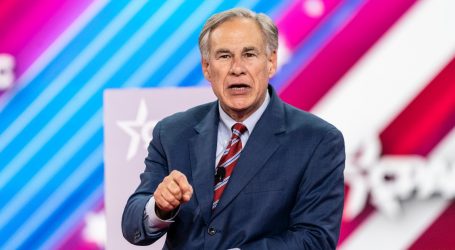 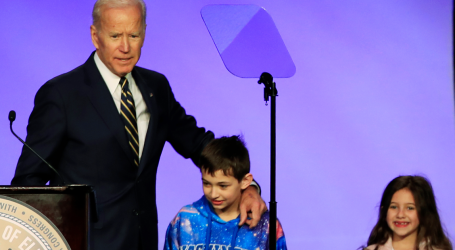